Dehenna Davison “overwhelmed” with support after saying she was bisexual 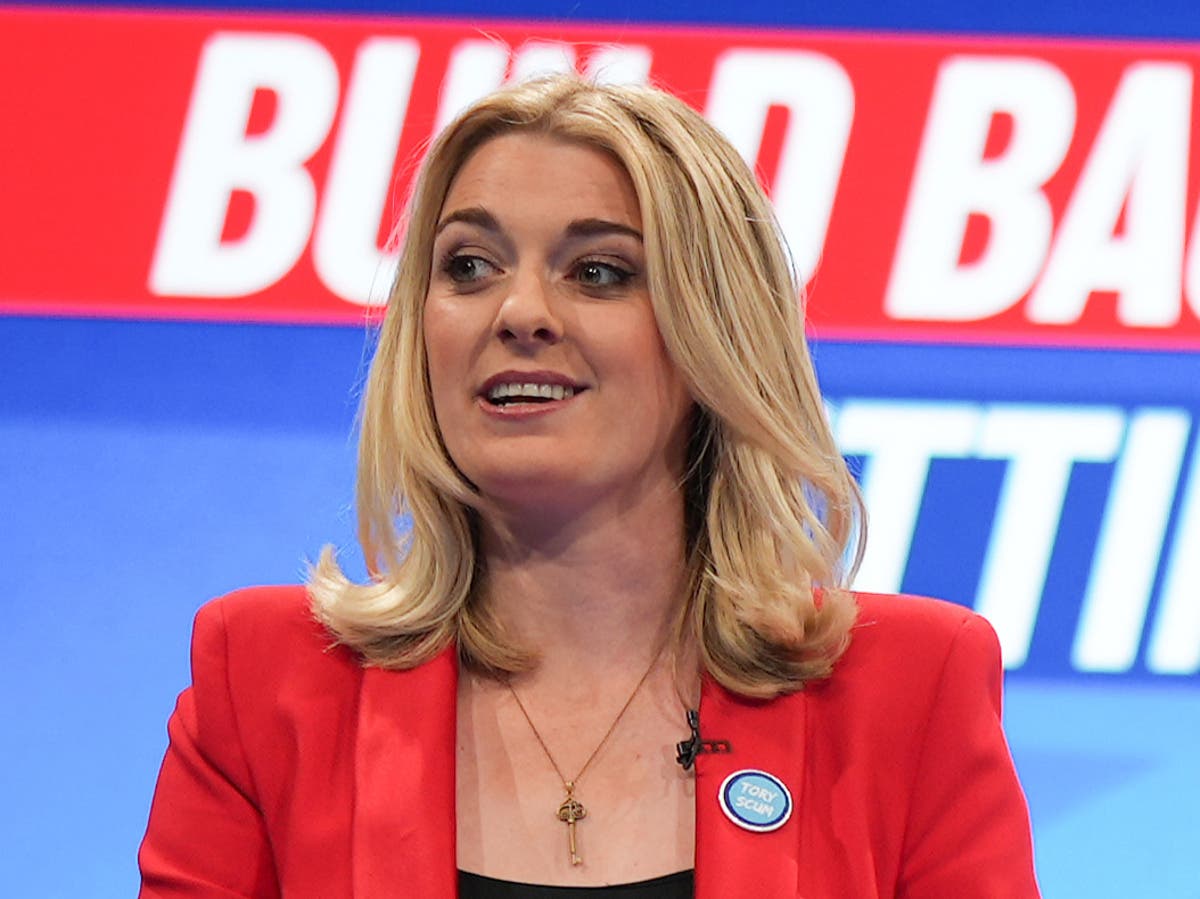 A Conservative MP who was elected when the Red Wall turned blue said she was “overwhelmed by the outpouring of love” after publicly saying she was bisexual.

Dehenna Davison said her sexuality is not a big deal and “just a part of me”.

The 28-year-old was elected in 2019 to represent Bishop Auckland, the first Tory to hold office since the constituency was established in 1885 when Boris Johnson secured a majority in Westminster.

In an interview scheduled to air on GB News on Monday, Ms. Davison said, “If anyone were to ask me explicitly, there is no way I would try to hide it because I think it’s not something to be ashamed of got to.

“The reason I didn’t do any kind of ‘By the way boys’ is because I don’t want being bi to be a big deal.

“If I were to do a very public coming out parade, I would say that there is something really unusual about it and I try to make a big deal out of it when it isn’t the case for me. It’s just a part of me. “

In the interview, preview in The daily telegraph, Ms. Davison spoke about how she divorced her husband and was in a relationship. She added, “It’s going really well and I’m really looking forward to it. But we’ll see the future is a very exciting place.”

In a tweet on Sunday night, she added, “Really blown away with the love pouring out tonight. Thank you for your support.”

Conservative colleagues were among those offering their support to Ms. Davison and Peterborough MP Paul Bristow tweeted, “Good for Dehenna Davison. Right. It’s not a big deal, but if you say this in a long-range interview it will undoubtedly help others . “

“We welcome her to our community with open arms and look forward to continuing to work with her as she begins this new chapter in her life.”