David Crosby, co-founder of The Byrds and Crosby, Stills & Nash, dies at 81 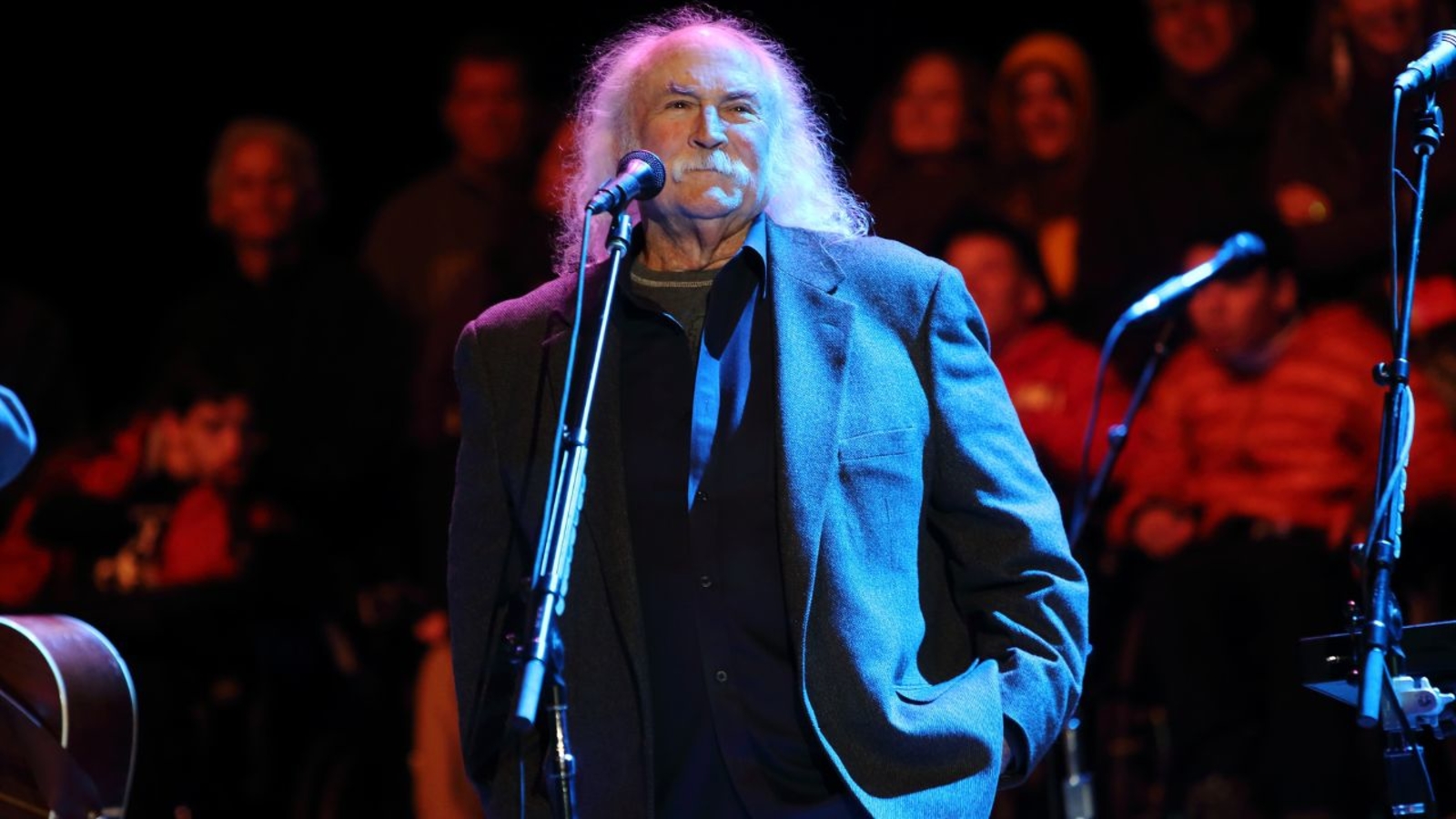 LOS ANGELES (KABC) — David Crosby, the singer-songwriter best known for his work with The Byrds and Crosby, Stills & Nash, has reportedly died at the age of 81.

“It is with great sadness that our beloved David (Croz) Crosby has passed away after a long illness. He was lovingly surrounded by his wife and soulmate Jan and son Django. Though he is no longer with us, his humanity and kindness Soul will continue to guide and inspire us. His legacy will live on through his legendary music. Peace, love and harmony to all who knew David and to those he touched. We will miss him very much. At this time, we respectfully and gratefully ask for your privacy as we grieve and try to come to terms with our profound loss. Thank you for the love and prayers.”

He was a founding member of two influential rock bands of the ’60s: The Byrds and Crosby, Stills & Nash, which later became Crosby, Stills, Nash & Young.

BREAKING: We will add more details to this report as they become available.