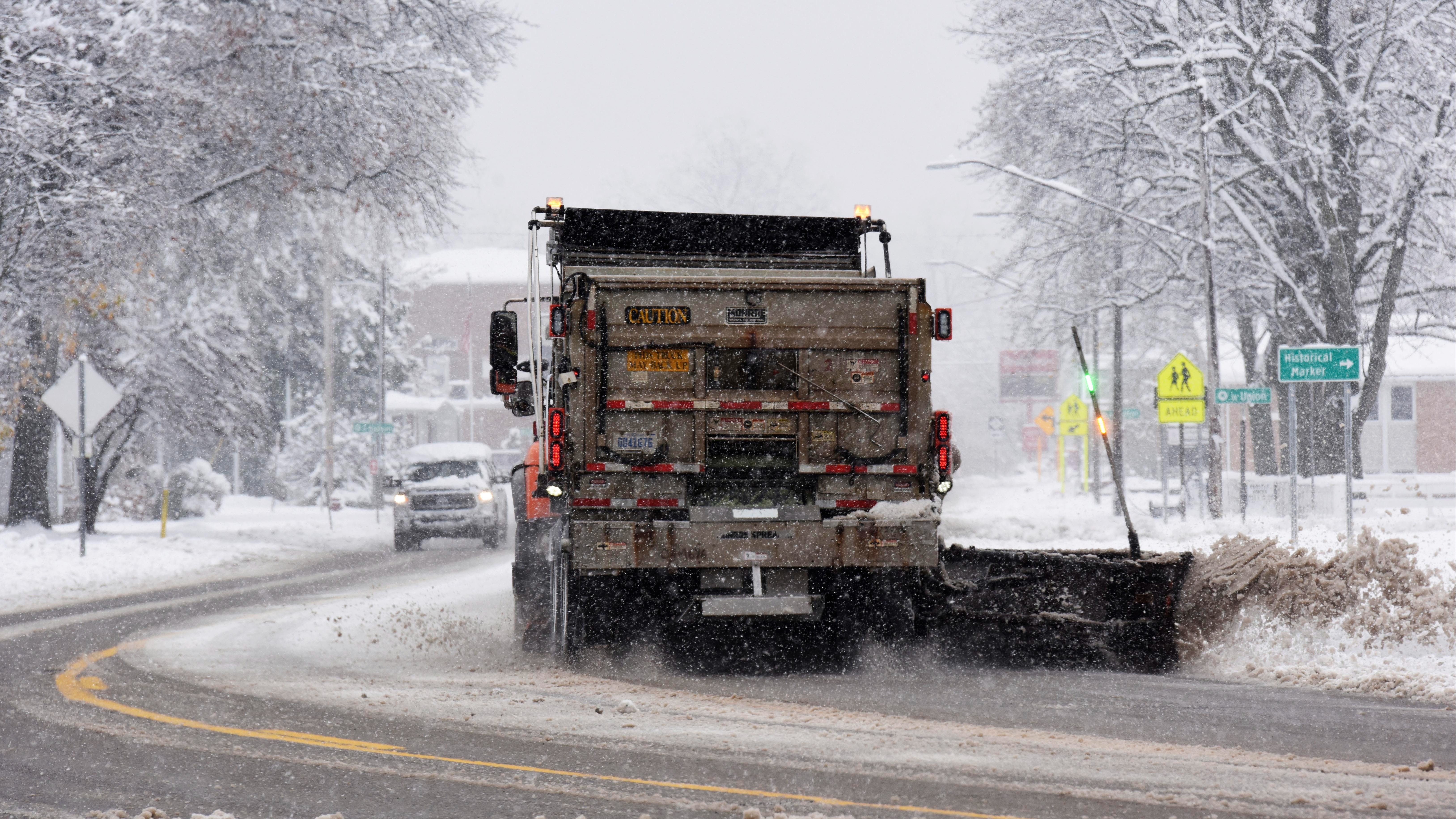 The worst snowfall so far was south of the city. The National Weather Service reported more than two feet of snow in many places along the east end of Lake Erie, with bands of heavier precipitation bringing nearly 34 inches in Hamburg, New York.

The National Weather Service said Sunday could drop as much as four feet in some spots, with periods of near-zero visibility.

schools were closed. Train stations in Buffalo, Niagara Falls and Depew are closed on Thursday and remain closed on Friday. Numerous flights to and from Buffalo Niagara International Airport have been canceled.

Even before the snow fell, the NFL announced it would move Sunday’s home game of the Buffalo Bills against the Cleveland Browns to Detroit. Orchard Park, where the team plays, had seen a two-foot fall Friday morning.

Snowfall totals were expected to vary widely due to the peculiarities of lake-effect snow, which is caused by icy air picking up abundant moisture from the warmer lakes. Parts of New York farther from the lakes should get little or no snow.

New York Gov. Kathy Hochul declared a state of emergency for parts of western New York, including communities on the eastern ends of Lake Erie and Lake Ontario.

Hochul’s state of emergency applies to 11 counties, with commercial truck traffic banned on a section of Interstate 90.

The ban on non-emergency vehicles on roads was downgraded to a recommendation for the city of Buffalo on Friday, but the ban remained in effect in some other parts of the county, Poloncarz said.

The most intense snowfall was expected to continue through Friday evening, with more falling Saturday through Sunday.

The Weather Service also warned of accumulations of two feet or more of snow in northern New York on the eastern edge of Lake Ontario and parts of northern Michigan through Sunday. Parts of Pennsylvania also saw accumulations of lake-effect snow.