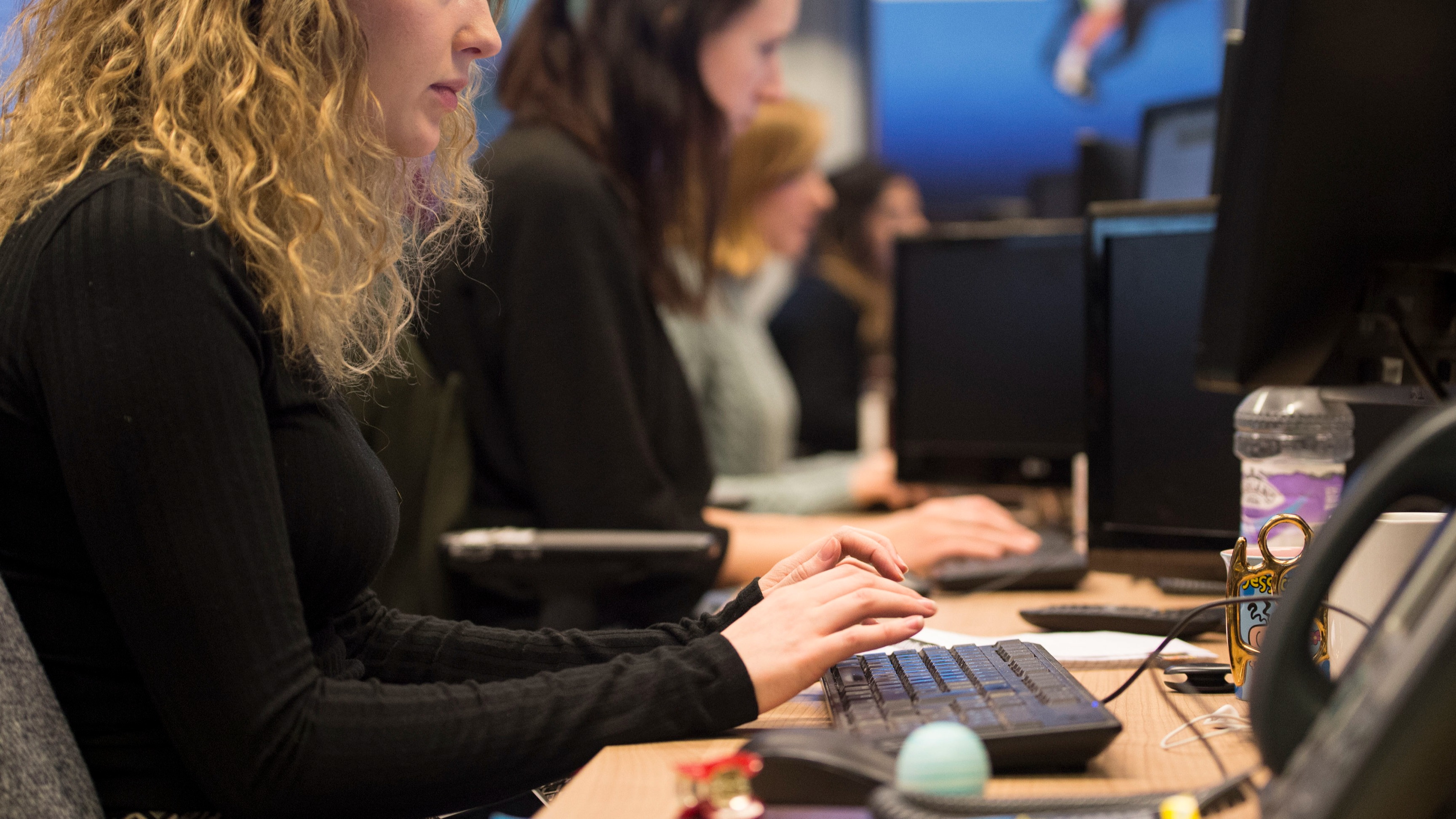 The Petitions Committee said a pilot could work with studies already being conducted in the private sector and said global evidence from countries taking steps to test or introduce new patterns of work should be considered.

The report argues that a four-day work week could boost productivity, improve workers’ well-being through better work-life balance, be better for the environment through less commuting, and contribute to greater gender equality as men take more responsibility for unpaid work Do care and housework.

It also outlined some of the concerns about potential negative effects of a four-day workweek, stating: “Some workers are already overworked and moving to a four-day workweek would exacerbate the stress-related challenges they face.”

Similarly, the report questioned whether a four-day workweek “is too rigid an approach when more flexibility is needed in the workplace.”

It also warned that some sectors, including education, health, hospitality and personal services, may struggle “to replicate their productivity or be able to work within a four-day week”.

Senedd Petitions Committee chair Jack Sargeant MS said that while it was a “bold proposal,” it was “no bolder than the activists who fought for a five-day work week, paid vacation and sick pay, what we now take for granted.“People in Wales work some of the longest hours in Europe. Despite these long working hours the UK lags behind in terms of productivity, once we break this ‘working time equals productivity’ connection we can start looking at a four day week differently.

“Experiments are being carried out all over the world – but we will have a much better knowledge of how they fit our circumstances here in Wales if we carry out our own trials. I hope the Welsh Government will heed our call for a modest experiment in our public sector so that future debates on this issue are more fully informed by evidence from Welsh people of the economic, social and environmental impact of a four-day workweek. ”

The calls stem from a Senedd petition by Barry-based social entrepreneur Mark Hooper.

Welcoming the report, Mr Hooper said: “This is a major step forward towards a world where we have a better relationship with work. Too often these days, our lives are determined by how we make a living, and that makes us sicker, sadder, and ultimately less productive.”

The world’s largest trial ever in Iceland between 2015 and 2019 was recently hailed as a “resounding success,” while in Japan, a study at Microsoft reported a 40% increase in productivity, according to researchers.

The report will now be sent to the Welsh Government for consideration.