Concerns over closure of 140 police stations in Scotland since 2013 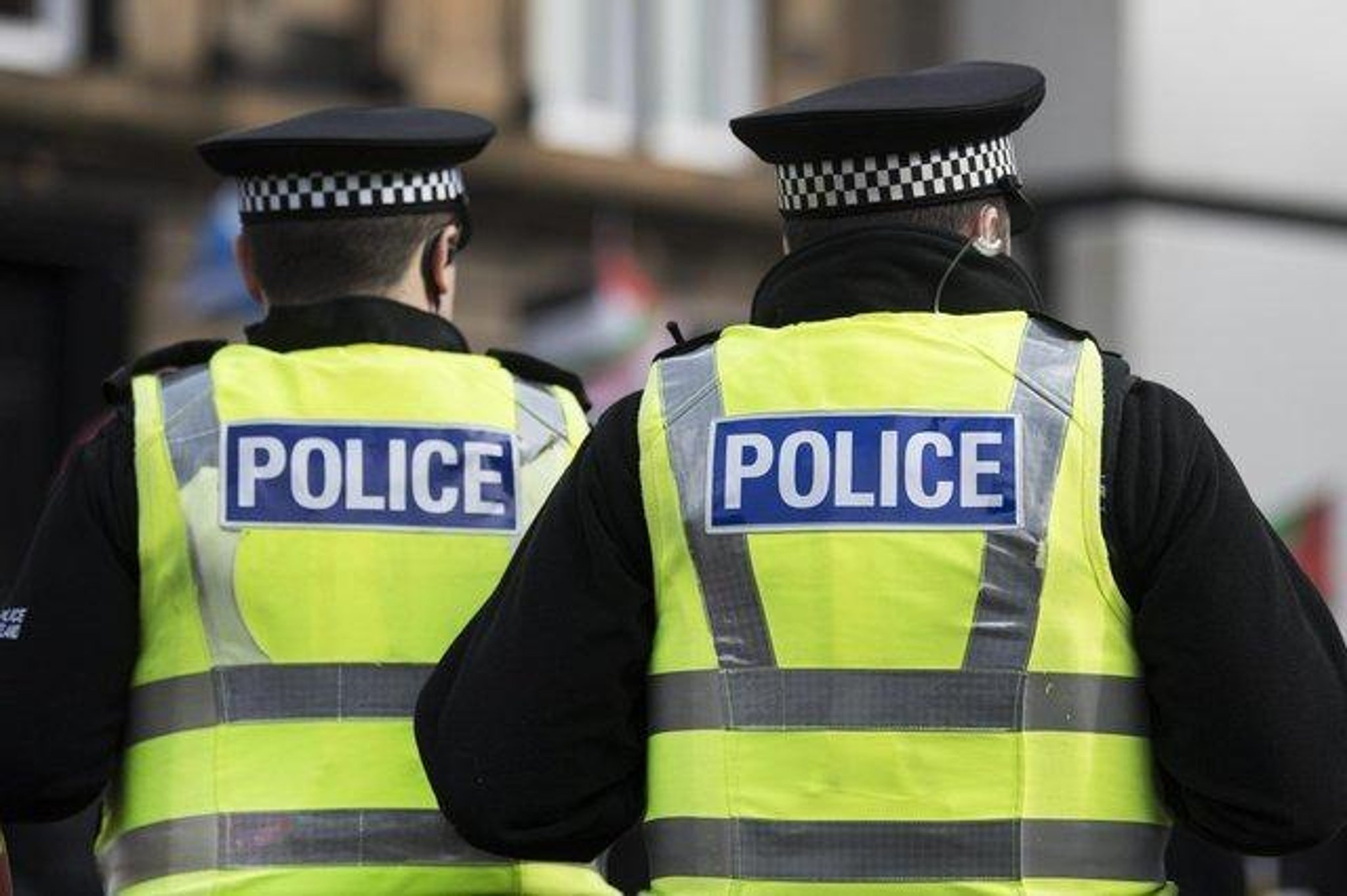 Concerns have been raised over new analysis showing 140 dedicated police stations and offices have been shut since Police Scotland was created in 2013.

The figures were compiled by 1919 magazine, which focuses on justice and social affairs and is funded by the Scottish Police Federation (SPF).

Calum Steele, general secretary of the SPF, which represents rank and file officers, said the closures were having a “detrimental impact” on rural areas.

He said: “Years of underinvestment in the police estate have left many police stations in a shocking state of repair.

“Were it not for rats, many would have no inhabitants at all.

“Whilst we welcome new buildings and co-location with other agencies where they exist, the stark reality is that simple neglect has led to so many police stations being closed and lost forever.

“It is, of course, all too easy for the police service to remove officers from police stations in many communities and profess that they will provide the same service from a larger facility in a neighboring town or village.

“The truth however is often that the police services these communities receive is now a shadow of that which they used to.”

He added: “I have spent the past few weeks talking to members of the public, councillors, MSPs, MPs, and our own members on this very subject.

“Without exception they consider that retrenchment into more urban centers is having a detrimental impact on the policing of remote and rural areas, with many communities now not phoning the police as they have little confidence of a meaningful response.

“This is a devastating assessment and officers and communities in remote and rural Scotland deserve much better.

“The vital link that once tied police officers to local communities is being eroded and we will all be poorer as a result.”