Concerns over arrests of anti-King protesters in Scotland and England 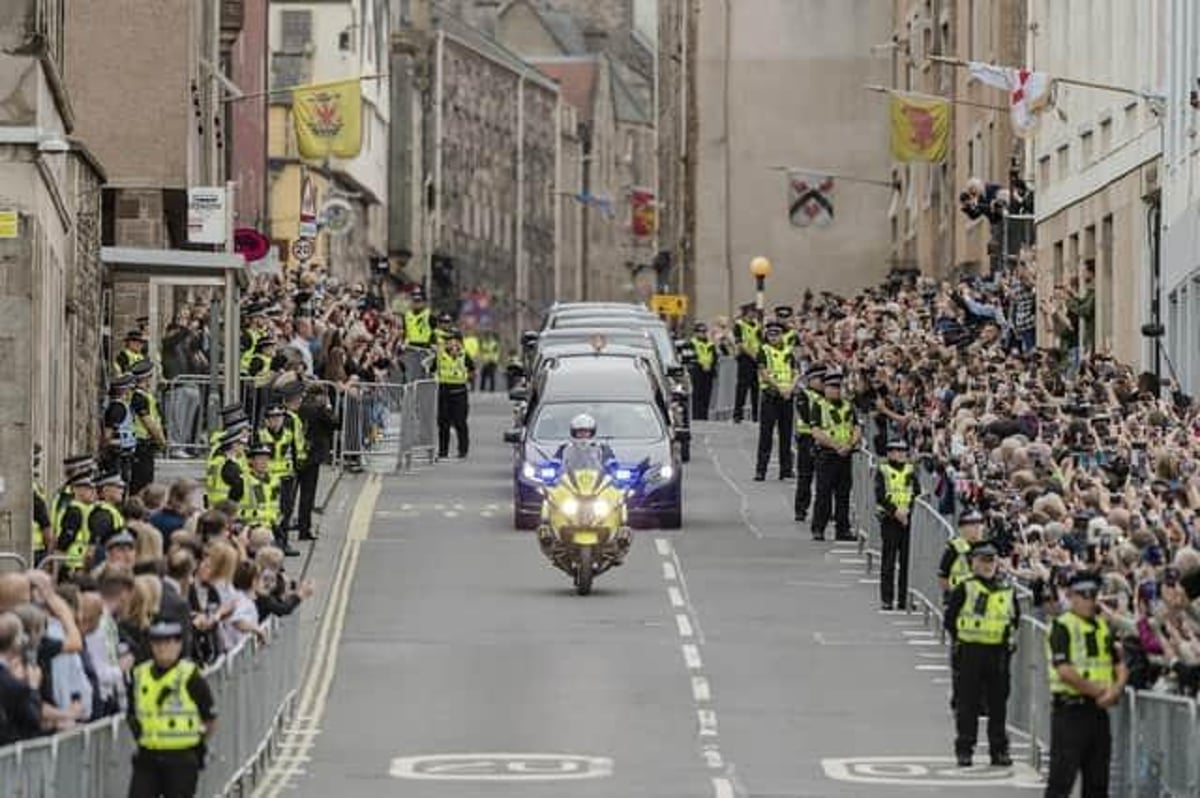 Politicians and senior legal experts have raised concerns about the arrests of protesters in Scotland and England following the Queen’s death.

Joanna Cherry, the high-profile SNP MP, stressed that the right to protest is “fundamental to our democracy”, while David Davis, the Conservative MP and former minister, said he had written to Police Scotland on the issue.

Labor MP Carol Mochan has said she will raise the matter in the Scottish Parliament when it reconvenes.

It came as a former anti-terror chief said police had been “overzealous” in dealing with anti-monarchy protesters.

Nick Aldworth said the late Queen did not want “interference with legitimate protest” and called the actions of some officials “an undue overprotection of the dignity of the event”.

He also backed the Metropolitan Police, who made it clear that people “have absolutely every right to protest” after protesters moved on in London and were arrested in Edinburgh and Oxford.

Mr Aldworth, who was national coordinator for Britain’s counter-terrorism police until 2019, said: “There was an undue over-conceit about the dignity of the event. And I think the Met spoke out very strongly and said, “No, that’s not right.”

“The nature of the police and military is that we all take an oath of allegiance and I think sometimes we forget that part of allegiance is upholding what the Crown wants.

“I have met the Queen countless times throughout my career and I am fairly certain that she was an advocate of democracy and would not want this level of disruption and interference in legitimate protest.”

“They have not acted appropriately, that is overzealous.”