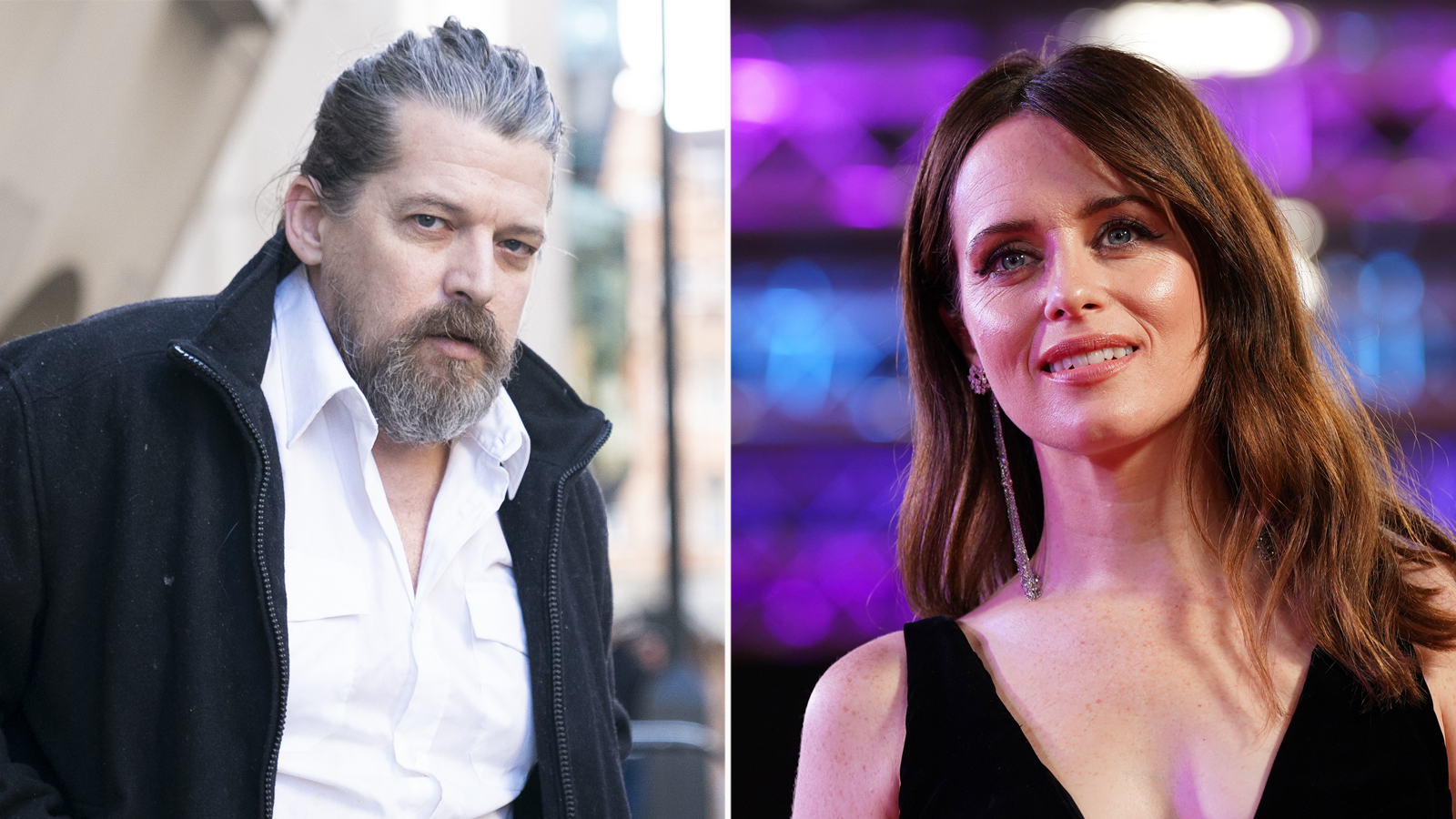 Jason Penrose, 49, was sentenced to one year and 10 months in prison, suspended for two years, at the Old Bailey on Friday.

In November he pleaded guilty to stalking Foy, who played the young queen in the first two series of the hit Netflix show The crownbetween August 2021 and February 2022.

He also admitted two charges of violating a provisional stalking ban by sending a letter and package to the Golden Globe winner.

Penrose was receive a stalking protection order in July after sending the 38-year-old actress thousands of emails and showing up on her doorstep.

On Friday, Judge David Aaronberg KC said he remained “concerned” that Penrose, who has paranoid schizophrenia, “may remain in love with Ms Foy” despite being told repeatedly she wanted no contact from him.

The conditions of his suspended sentence include that he must remain in the UK under the care of a psychiatrist pending his return and fully cooperate with his return to the US.

The court heard he will return to Florida to live with his mother and receive further psychiatric care.

If he returns to the UK while on probation, he must notify the Metropolitan Police of his arrival and tell them where and how long he intends to stay.

Judge Aaronberg also issued an injunction barring him from directly or indirectly contacting or attempting to contact Ms. Foy and sending her any letters, gifts, packages or parcels.

Penrose is also barred from entering the London boroughs of Camden and Islington except to collect his US passport.

He is prohibited from going within 100 meters of any premises where he knows or has reason to believe Ms Foy may be present.

Penrose was bearded and wore an open-necked white shirt and dark jacket in court.

The judge said Ms Foy had become “fearful and suspicious of posts she does not recognize and of the ringing of her front doorbell” after the stalking.

He added: “She told police she was afraid to leave her property if you could follow her.”

Citing a statement by the actress, he said: “I feel like the freedoms I enjoyed before Mr. Penrose contacted me are gone now.

“I see the world much more fearfully.”

The court heard Home Office records show Penrose applied for permission to enter the UK in October 2021 but was refused entry.

The judge said there was no record that he had been cleared for “lawful entry into the UK” and that he would likely be deported unless he voluntarily agreed to return to the US.

“Victims often feel that their lives have been invaded, which can leave deep scars that long outlast the act.

“No one should feel insecure in their home or in their lives.

“We take stalking cases very seriously and will always endeavor to prosecute these types of crimes where the legal requirements are in place.”

In November he pleaded guilty to stalking Foy, who played the young queen in the first two series of the hit Netflix show The crownbetween August 2021 and February 2022.