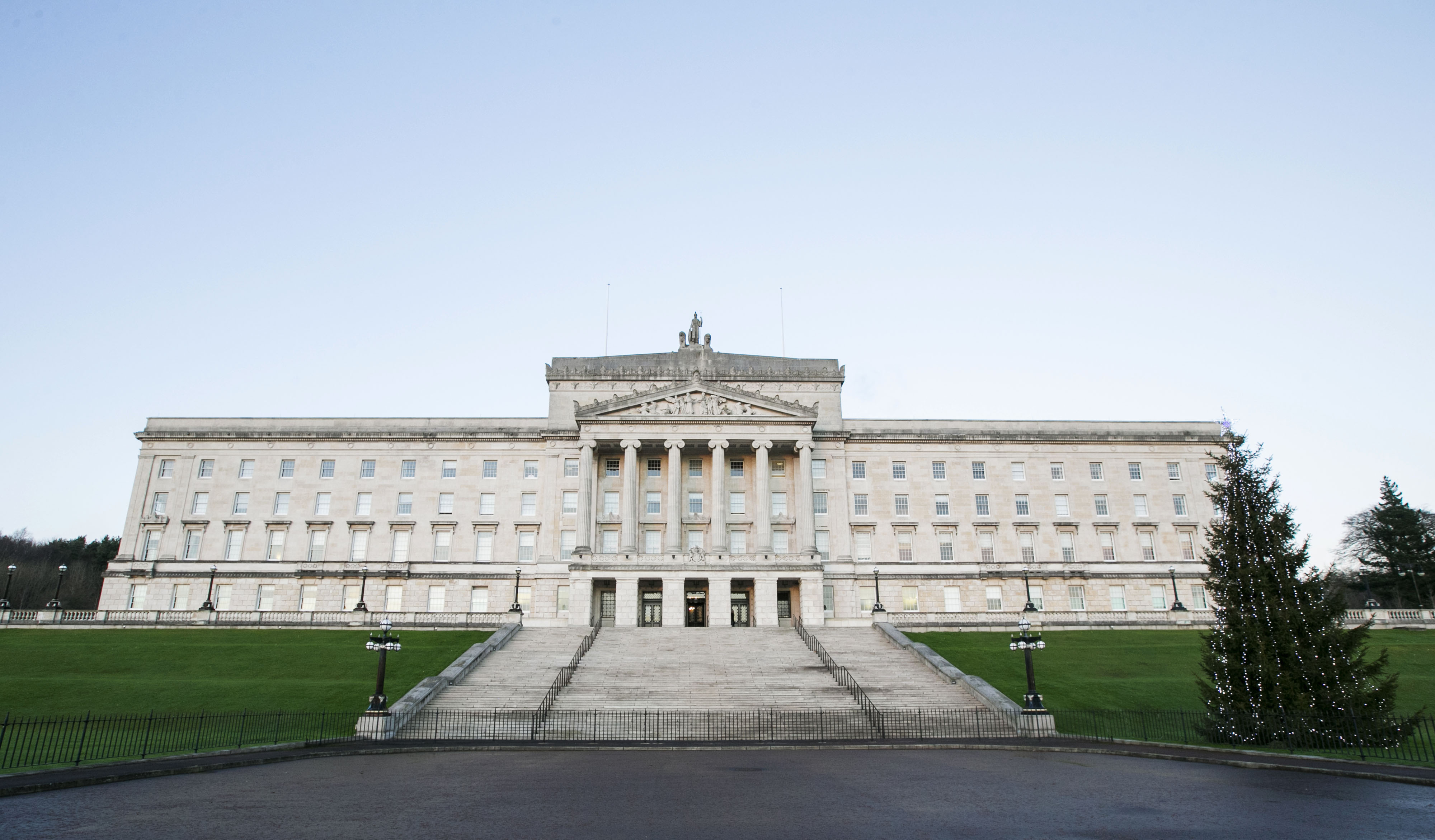 Lord Caine made the comments as the House of Lords debated the bill, which proposes granting immunity from prosecution in certain circumstances.

The proposed law would provide effective amnesty for those suspected of riot killings if they agree to cooperate with a new truth agency.

The Northern Ireland Troubles (Legacy and Reconciliation) Bill, which began its passage by the Lords following the vacancy of the House of Commons, would also ban future civil proceedings and investigations into Troubles crimes.

It was opposed almost universally by parties across Northern Ireland’s political divide, as well as by all victim groups.

Earlier this month, Northern Ireland Minister Chris Heaton-Harris told MPs he was making changes to it but did not specify what those would be.

In an unusual move reflecting the controversial nature of the bill, the Labor leader tabled a so-called regret motion in Lords Baroness Smith of Basildon at the second reading of the bill.

The opposition’s critical amendment states “that the provisions contained in the bill do not enjoy the confidence or support of groups and organizations representing the interests of the victims and survivors of the riots, of elected officials in Northern Ireland or of the wider community, including communities throughout the United Kingdom affected by the Act”.

Meanwhile, church leaders in Northern Ireland have warned the proposals will deepen divisions.

Archbishop Eamon Martin, Primate of All Ireland, said the bill “would not be for reconciliation”.