Christianity in England and Wales falls below 50% for first time, ONS says 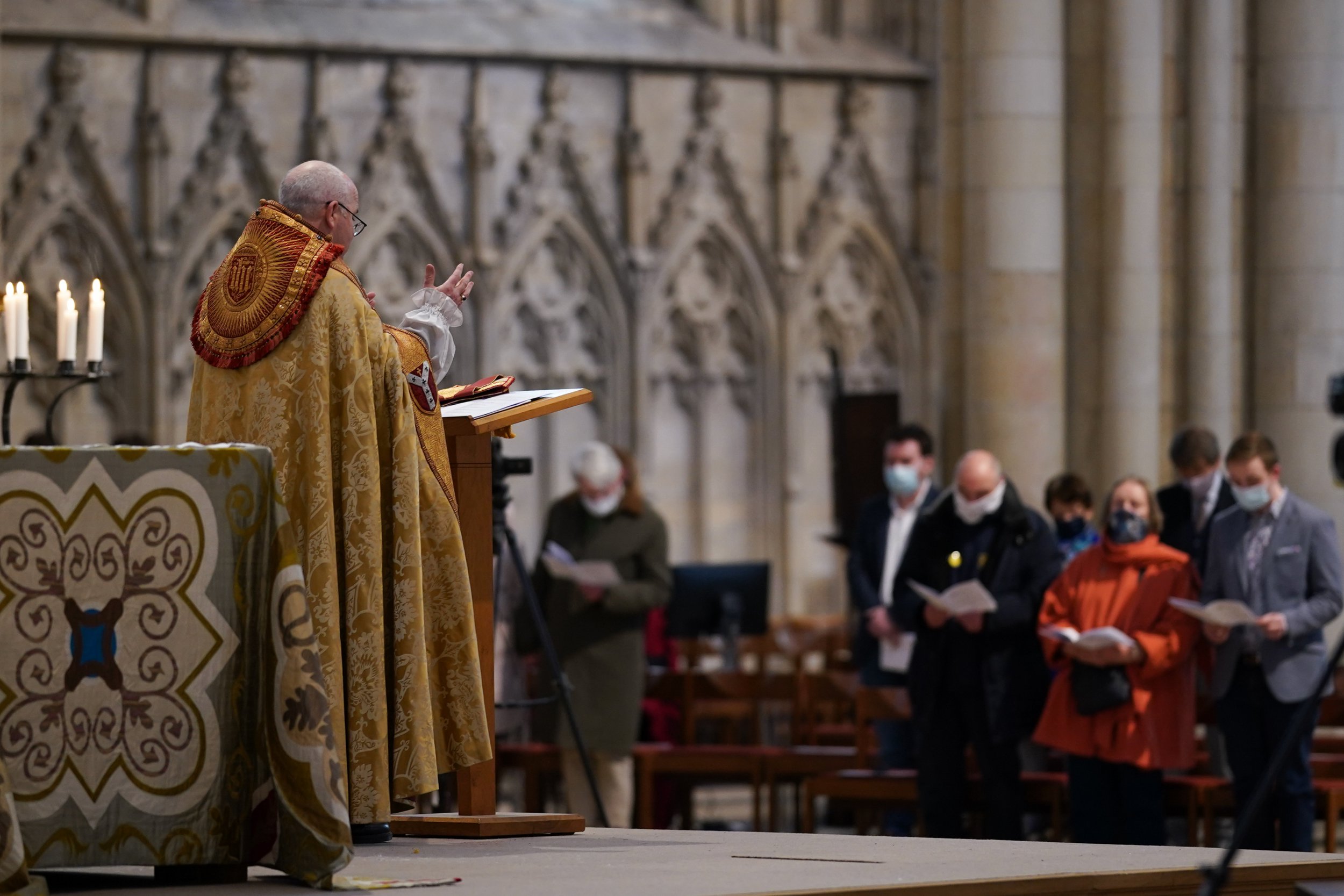 Identification as Christian in England and Wales has fallen to a record low, according to the latest 2021 census results.

The proportion of the population that identifies as Christian has fallen below half for the first time, the Office for National Statistics (ONS) said.

In the last census 10 years ago, 59.3 percent of people identified themselves as Christians, today it is 46.2 percent.

However, Christianity remained the most popular answer to the census religion question, which is optional to answer.

94 per cent of the population in England and Wales declared their religion, compared with 92.9 per cent in 2011.

The second most common answer was no religion, with the percentage of people identifying with this category increasing from 25.2 percent in 2011 to 37.2 percent in 2021.

The Archbishop of York said the country had “gone behind the era when many people almost automatically identified themselves as Christians” but the census results “didn’t come as much of a surprise”.

The Most Reverend Stephen Cottrell said: “The Christian church exists to spread the good news of Jesus Christ, to serve our neighbor, and to bring hope to a troubled world. We have done this for 2,000 years, in times of war and peace; hardship and abundance; Revival and decline, and we need to do that now more than ever.”

Andrew Copson, chief executive of Humanists UK, said the results “mean Britain is almost certainly one of the least religious countries on earth”.

“One of the most striking things about these census results is how different the population is from the state itself. No country in Europe is as religiously organized as we are in legal and regulatory terms and at the same time has such a non-religious population.”

The proportion of people identifying as Jewish remained relatively stable at 0.5 percent.

London remains the most religiously diverse region of England, with a quarter of people reporting a religion other than Christian as of the 2021 census day.

And South West England is the region with the least religious diversity: 3.2 per cent choose a religion other than Christian.

According to the 2021 census, nearly 350,000 people in England and Wales ticked the ‘other religion’ category.

Responses from people who chose to post a response under “any other religion” included Pagan, Alevi, Jainist, Wiccan, Ravidassia, Shaman, Rastafarian, and Zoroastrian.