China poses a greater economic threat to the UK than any other nation, Rishi Sunak warns at the G20 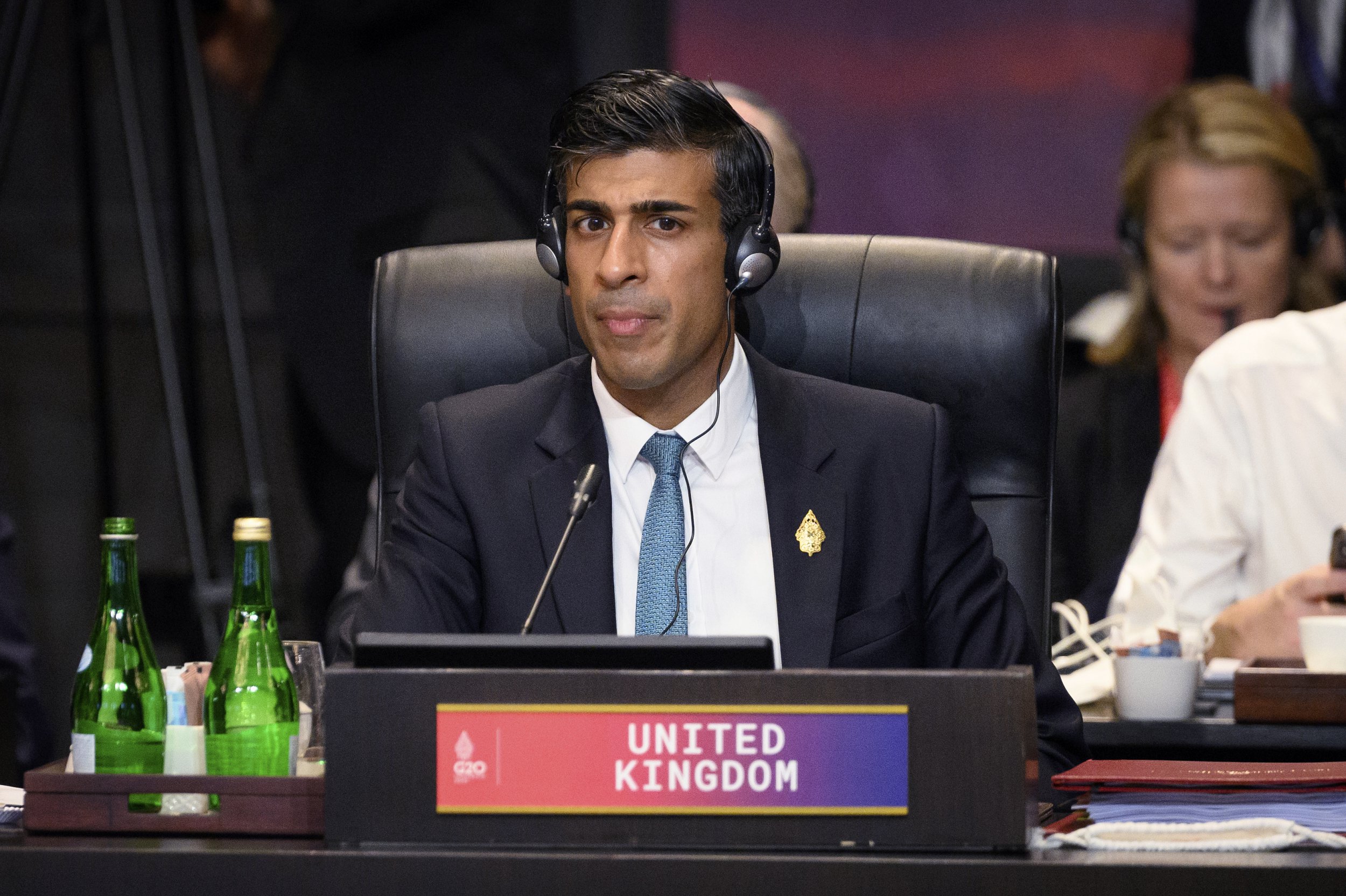 Despite Russia’s war in Ukraine, China is the UK’s greatest economic threat, Rishi Sunak claimed before his first meeting with Xi Jinping.

The prime minister met the Chinese president at the G20 summit in Bali on Tuesday morning.

In his first public statements about the rising superpower since taking office last month, Mr Sunak signaled that he would water down Liz Truss’s policy of calling China a “systemic threat”.

But he pledged to push ahead with the rewrite of Britain’s integrated review of foreign, defense and security policies to recognize the dangers Beijing could pose to the West if it continues its increasingly aggressive stance.

Mr Sunak told reporters, “My view of China is clear. I think that China clearly poses a systemic challenge to our values ​​and our interests and is undoubtedly the greatest state threat to our economic security, let me put it that way.”

However, he added: “I also think that China is an indisputable fact of the world economy and we will not be able to solve common global challenges like climate change or public health or actually deal with Russia and Ukraine.” without engaging in dialogue with them.”

The prime minister insisted his view was shared by Western allies, saying: “If you look at the US national security strategy that was released just a few weeks ago and if you look at how they view China describe and how to deal with it I think you will find that it is very similar to what I just described.”

He said the issue of whether Britain should arm Taiwan to help the democratic island defend against an invasion by China is part of the foreign policy review. “We’re looking at all of these policies as part of our built-in review update,” he added.

During the summer’s leadership election, Mr Sunak and Ms Truss vied to be the toughest against Beijing – a policy backed by most Conservative MPs who fear China is increasingly effectively projecting its anti-democratic values ​​around the world.

However, some economists fear that decoupling the West from China could drastically slow economic growth and force smaller countries to choose between the West and China.