Children in juvenile prison locked in cells 23 hours a day 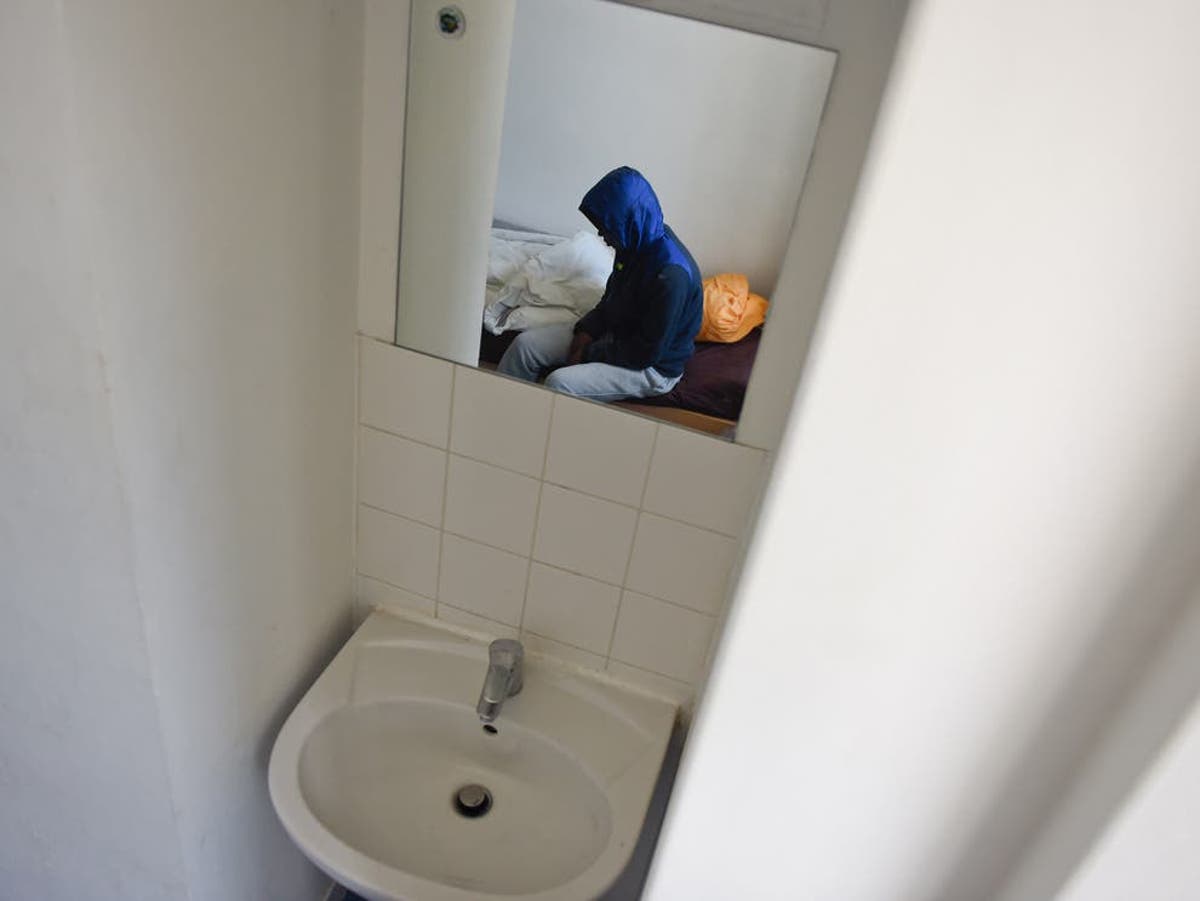 Children are locked in their rooms 23 hours a day in a juvenile prison, despite guard dogs almost a year ago warning that it is “unacceptable” to keep teenagers locked in their cells for such long periods of time.

A surveillance report by Ofsted, the Prison Inspectorate and the Care Quality Commission on the Oakhill Safe Training Center in Milton Keynes warns that “widespread deficiencies” have a “significant impact” on the care and well-being of child detainees.

Records from the center, which currently houses 46 boys between the ages of 12 and 17, show that children spent an average of around 19 hours per day locked in their rooms – up to 23 hours on some days.

The inspectors said there were concerns about the accuracy of the center’s data, suggesting that the time children spend in their rooms may be longer than the center reported.

It comes 10 months after the same inspectors issued an urgent warning to England’s only other safe training center, Rainsbrook, in rugby, after it was discovered that children held there were locked in cells for 23 and a half hours a day under a “spartan” regime.

In June this year, the government decided to transfer all 45 children in prison to other detention centers. The then Justice Minister Robert Buckland said he had because of the “very serious failures” at Regenbach.

Activists said the Oakhill report should be the “last straw” and that the government should shut down safe education centers to ensure that children in trouble “get the care and support they need”.

Anna McMorrin MP, Shadow Minister for Victims and Juvenile Justice, described an “alarming pattern of failure” throughout the juvenile justice system and accused ministers of “repeated failure to respond to previous warnings”.

“It is time the government commissioned an independent youth custody review, as Labor has called, to deal with this worsening crisis,” she said.

Not only does the new report raise concerns about the long time boys spend in their cells, it also notes that temperatures in the children’s residential units and in other parts of Oakhill were “too high”, resulting in one Environment in the summer months that was “not conducive to positive care”.

“There was no way to cool the children’s living quarters or the HR areas. That makes life and work in the center very uncomfortable at best, ”the report says.

Children said the inspectors’ activities were canceled at the last minute, usually related to a lack of staff. The centre’s records show that for the vast majority of days in July and August 2021, the minimum number of staff required to ensure safe and appropriate care for children was not met.

The staff told the inspectors that their morale was “very low” and that they did not feel supported by the managers. The report states, “The way the center’s staff encourage children to develop positive behavior and social skills is in disarray.”

The inspectors conclude that the children’s everyday experiences are “very bad” and that “little progress has been made” as similar concerns, in particular about staffing levels, were raised by inspectors during the last inspection in May 2021.

Andrew Neilson, campaign leader for the Howard League for Penal Reform, said, “The troubling realities revealed in this inspection report reflect what the Howard League is doing through its own legal work with children in custody during the pandemic and prior to that with caged boys Has seen for hours in their cells with no fresh air or personal education.

“The Howard League opposed the creation of safe training centers in the 1990s. In the decades since, hundreds of boys and girls have been injured and abused while private companies have benefited from their misery.

“This Oakhill report should be the last straw. It is time to shut down the safe training centers and make sure boys and girls in need get the care and support they need. “

An Oakhill spokesman said child safety was “of the utmost importance,” adding, “Earlier this year, Oakhill’s workforce was severely depleted by the effects of Covid-19, as current regulations require a significant number of employees was to isolate yourself at home.

“In these unprecedented circumstances, Oakhill managers had to implement a restricted operating regime, including distance learning for children from their rooms.”

They said Oakhill’s children’s operations plan has “improved” since Ofsted’s visit, with children spending an average of 12 hours a day outside their rooms and classroom education “restored” for the past month.

The Ministry of Justice was asked for an opinion.