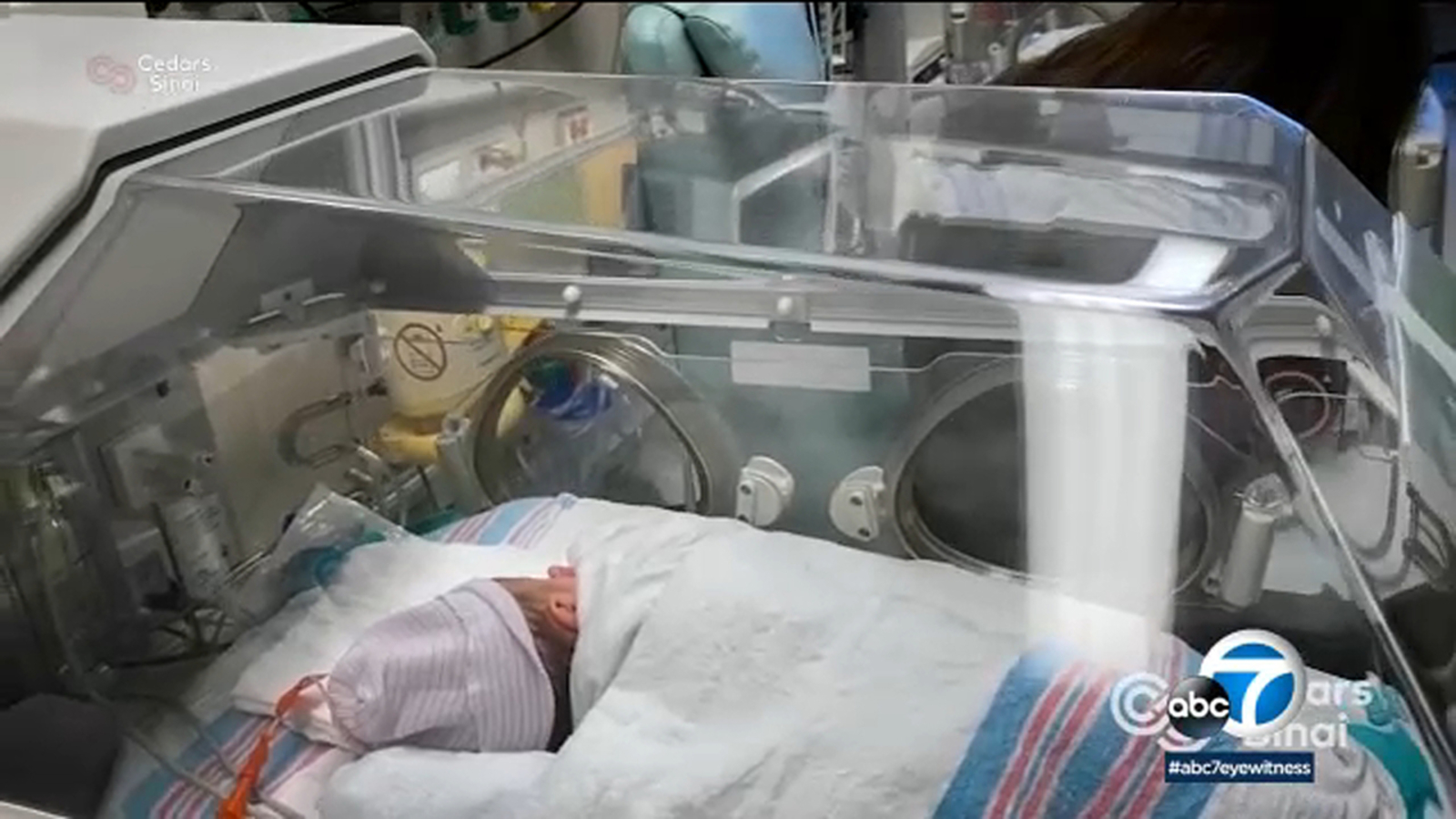 RIVERSIDE, Calif. (KABC)– A child under the age of 4 in eastern Riverside County has died after possibly contracting RSV, health officials said Monday.

Riverside County Health Authorities did not release the child’s gender, location or other details, but said the child died in a hospital “after contracting a respiratory illness that may be linked to the respiratory syncytial virus.” .

“The loss of a child is devastating and the entire public health community sends its deepest condolences to the family, loved ones and everyone affected by this tragic event,” said Dr. Geoffrey Leung, Riverside County Public Health Officer.

Health officials have warned cases of RSV, a common respiratory virus, are unusually high and starting earlier in the season this year.

Cases began to rise in October, an incident not typically seen until December in most years.

Respiratory syncytial virus usually causes symptoms similar to those of a common cold in healthy adults, but young children, the elderly, and immunocompromised individuals are much more susceptible.

Earlier this month, the state of California announced its first case this year in which a child died from a combination of RSV and the flu.

A vaccine for RSV is still in development but is believed to have at least a year to go before it will be released to the public.