Chad Daybell Now: Where is Lori Vallow’s husband today in 2022? 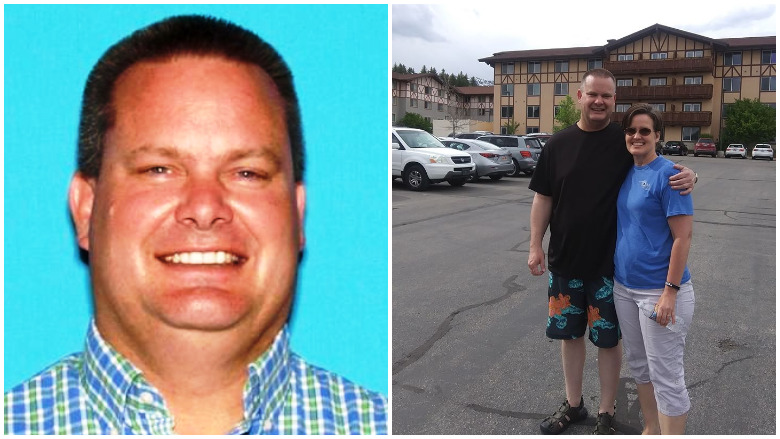 Chad Daybell is behind bars today awaiting news of his murder case with his wife Lori Vallow. According to East Idaho News, the two are scheduled to stand trial together in July 2023.

The high-profile case sparked renewed interest with the Netflix documentary Sins of Our Mother. It was released on Wednesday September 14, 2022.

Both Daybell and Vallow face the death penalty for the triple murder of Daybell’s first wife, Tammy Daybell, and Vallow’s two children, 16-year-old Tylee Ryan and 7-year-old Joshua “JJ” Vallow. The remains of both children were found on June 9, 2020 at the property where Daybell and Vallow lived together in Rexburg, Idaho, according to the New York Post

A judge ordered Daybell and Vallow to be tried together, a move Daybell’s attorney, John Prior, opposed, according to the East Idaho News. Daybell’s attorney filed a motion in September 2020 asking that the two be tried separately. A hearing on the application was filed in March 2022, the news agency reported.

“John Prior’s motion for separation was held via Zoom before District Judge Steven Boyce. Chad Daybell appeared alongside Prior from the Fremont County Jail wearing a white shirt and dark tie. Daybell said nothing during the hearing,” reported the East Idaho News.

Prosecutors argued that holding the trial together would be more efficient and that it would save money, the news agency reported. However, Prior argued that his client would not be afforded a fair and impartial trial if they were tried together, the news outlet reported.

“We have a trial scheduled for January and fast approaching. There is a significant amount of preparation that needs to be made and there will be a significant difference in how I prepare in the event that the case is combined or separated,” Prior said during the hearing on his motion, according to East Idaho News.

The judge ruled in favor of the charges and filed a 12-page ruling saying Vallow and Daybell would be tried together. You can read the full judgment here. The process is expected to take 10 weeks and begin in January 2023.

Initial reports of Tammy Daybell’s death were that she had died in her sleep, according to East Idaho News.

The news outlet spoke to some who attended her funeral and said they noticed some strange things. The service seemed rushed, they said, especially since her death was unexpected. She was “healthy, worked as a librarian at Central Elementary School in Sugar City, and was actively involved in the church.” There was no coffin at her service, the source said. Daybell married Lori Vallow just five weeks later, the news outlet reported.

Nine days after Tammy Daybell’s death, Chad Daybell wrote an essay entitled “Departing the Second Half of My Life.” Read the essay here.