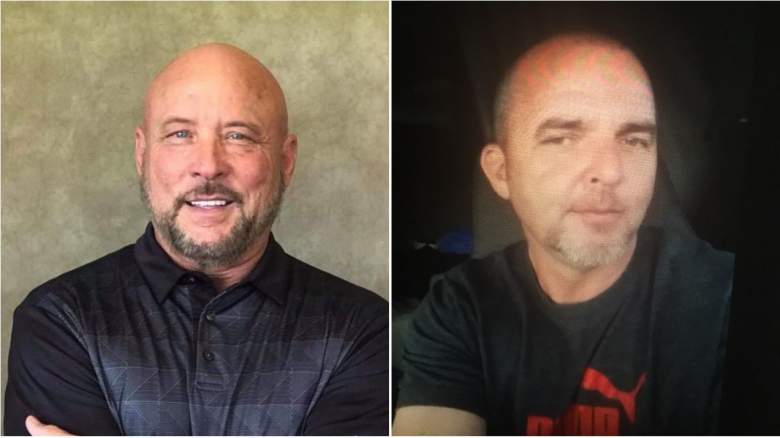 A full inquest into the death of Alex Cox, 51, confirmed the cause of death which was first reported in his autopsy. It was said that he died of natural causes. His family stood by the report and said in a statement that rumors made it harder to process their grief. Cox was Lori Vallow’s brother, and police say he shot and killed her estranged husband, Charles Vallow, claiming he was defending himself.

An autopsy report showed Cox died of natural causes, but the case remained open until a coroner completed a 58-page report confirming the original findings, according to Fox 10 Phoenix.

Gilbert, Arizona, police are investigating his death pending a final report, the news channel reported. Cox was found unresponsive at his home on December 12, 2019, and police closed the case in January 2021. The 58-page report said Cox had no signs of trauma. He died of bilateral pulmonary thromboembolism, the report says, with factors contributing to atherosclerotic and hypertensive cardiovascular disease, the coroner noted. A pulmonary embolism is a blockage of arteries leading to the lungs.

A toxicology report showed the Cox had naloxone in his system. Naloxone is an overdose reversal drug better known by its brand name Narcan.

The autopsy report said Cox experienced chest pains and shortness of breath before being found unresponsive on his bathroom floor on December 12, 2019.

Zulema Pastenes, his wife, told Fox 10 Phoenix that her husband has no history of health problems and that he does not routinely take medication. His family said in a statement that the coroner’s report brought them closure.

Cox’s stepson found him on the bathroom floor “gasping as vomit came out of his mouth,” according to the East Idaho News. His stepson called 911 and Cox was taken to the hospital by first responders. He was pronounced dead at Banner Gateway Hospital, the news outlet reported.

A detective wrote a report, verified by East Idaho News, and said he spoke to Cox’s wife at the hospital.

“Zulema asked me why she was being interrogated and if she was considered a suspect in her husband’s death,” the detective wrote in his report. “I have assured her that she is not a suspect, but I need information from her on what happened at her home when Alex was discovered.”