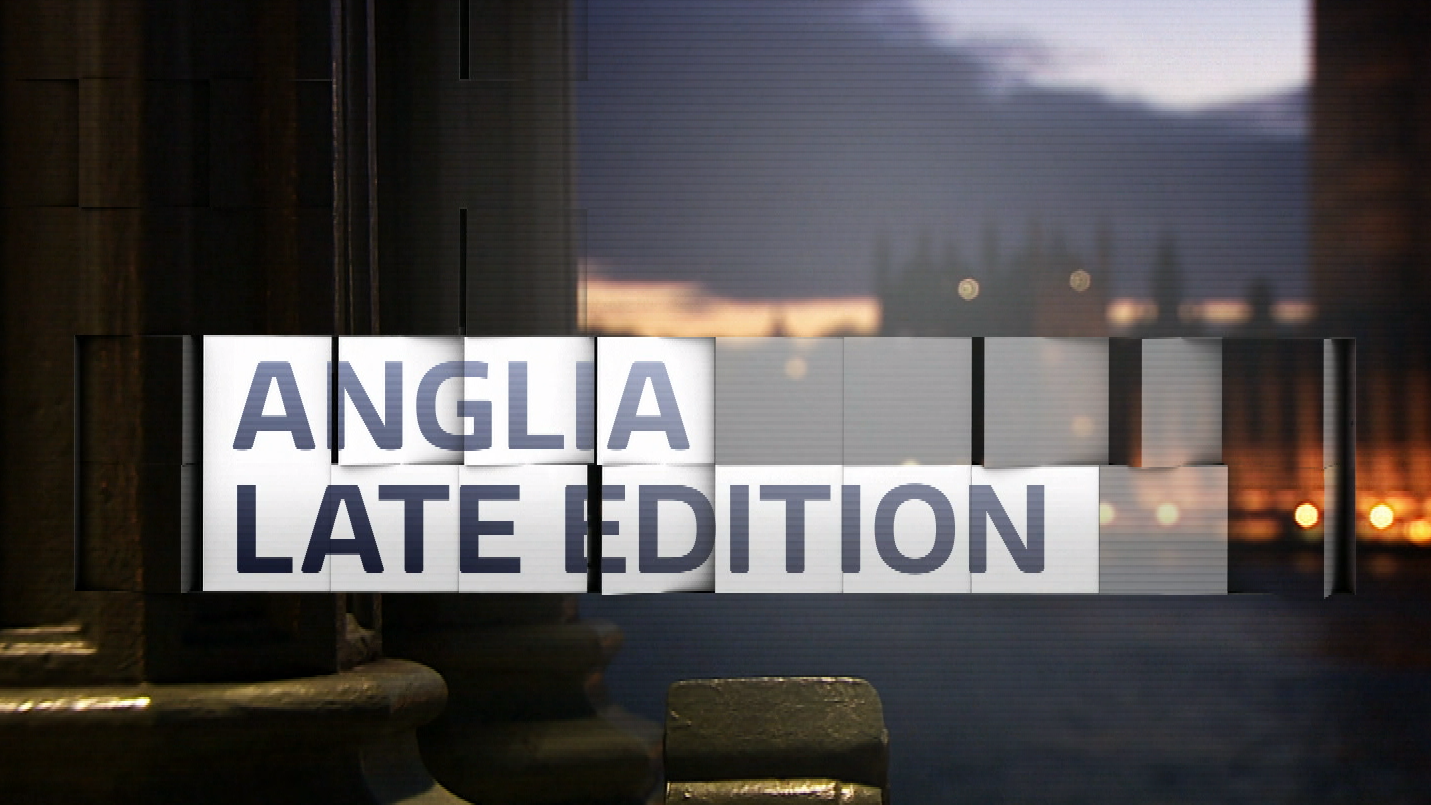 Anglia Late Edition discusses the biggest political issues, including Rishi Sunak’s first month in office as the third Conservative Prime Minister in as many months.

Mr Sunak took over from South West Norfolk MP Liz Truss, who was elected by her party to take over from Boris Johnson but was forced to resign after just 42 days at Downing Street.

The Conservatives are still more than 20 points behind Labor in the polls and are facing difficult economic conditions, including the highest rate of inflation in more than four decades, plus record NHS waiting lists and a spate of industrial action and strikes.

Political correspondent for Latest Page News Anglia Emma Hutchinson was included in the program by three politicians to discuss the issues affecting the East of England.

The program also discussed the growing calls within the Labor Party for a move to proportional representation (PR) in UK elections. It has been a long-standing policy of the Liberal Democrats and the Greens for many years.

The current first-past-the-post system means that the candidate with the most votes in each constituency wins the seat, regardless of the total votes cast by other parties against him.

Delegates at the Labor Conference in September voted that the party should include a commitment to PR in its next election manifesto, although the party leadership is not obliged to do so.

The panel also discussed the West Suffolk MP’s outreach to Latest Page News’s I’m a Celebrity Get Me Out of Here in Australia. Former Health Secretary Matt Hancock has swapped the political jungle for one Down Under, stripping himself of his membership in the parliamentary Conservative Party in the process.

Many of his constituents are furious that he is not working as an MP as Mr Hancock made it to the reality show’s final five nominees.

The political map of the Anglia region is being redrawn in time for the next general election, with three additional MPs elected in the region.

Constituency boundaries are being adjusted to ensure there is a similar number of voters in each seat, and as East England’s population has increased three new constituencies are being created.

Ten new constituencies will be created across England, with each seat having between 69,724 and 77,062 electors.