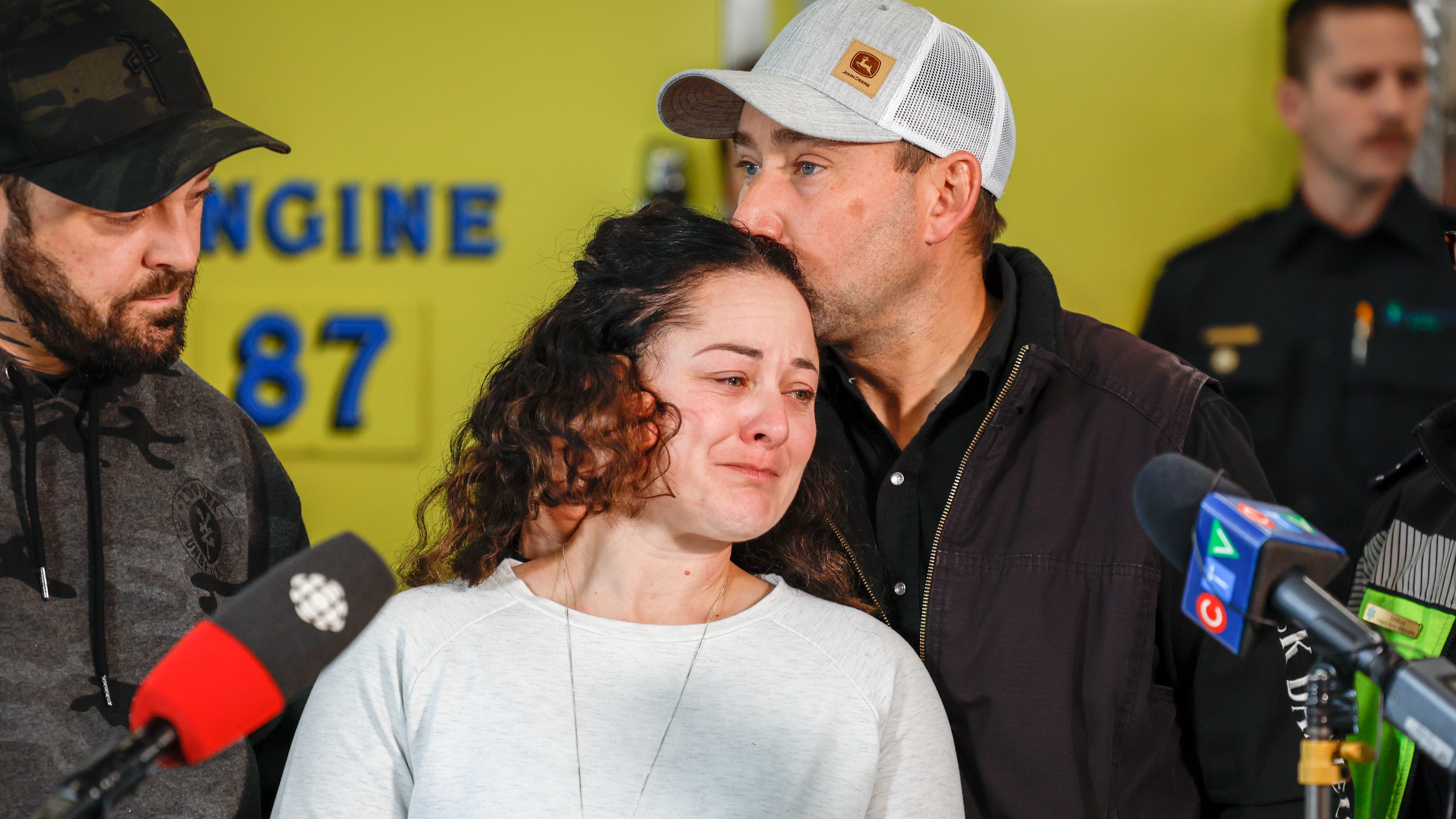 Jayme Erickson attended a crash in north Calgary, Alberta on November 15 and was seated next to a seriously injured girl who was trapped in a car and unrecognizable due to her injuries. She later died in hospital.

When Erickson returned home at the end of the day, she was met by police officers who told her the patient was her 17-year-old daughter, Montana.

Erickson had been the first person at the scene of an accident in which a car lost control and was hit by an oncoming truck.

On Tuesday, Richard Reed, a friend and flight paramedic, said the driver was able to get out of the car but Montana, the passenger, was trapped with serious injuries.

He said Erickson sat with her until she was freed and taken to the hospital in an ambulance, not knowing who the girl was.

Reed said, “On the way back, she expressed her sadness and frustration to her partner, knowing that a family would later likely lose their daughter, sister and grandchild.

“Shortly after I got home, there was a knock on the door. It was the Royal Canadian Mounted Police.

“Entering the room, she was horrified to find that the girl she had been sitting with in the back of the wrecked vehicle remained alive for the family to say goodbye and was unrecognizable due to the extent of her injuries, it was Jayme’s daughter.

Erickson said that Montana wanted to be a lawyer and was successful in everything she set out to do.

Erickson said: “She was a fighter and she fought until the day she died and she was beautiful. she was so beautiful

“If she ever tried to do something, she would always make it.”