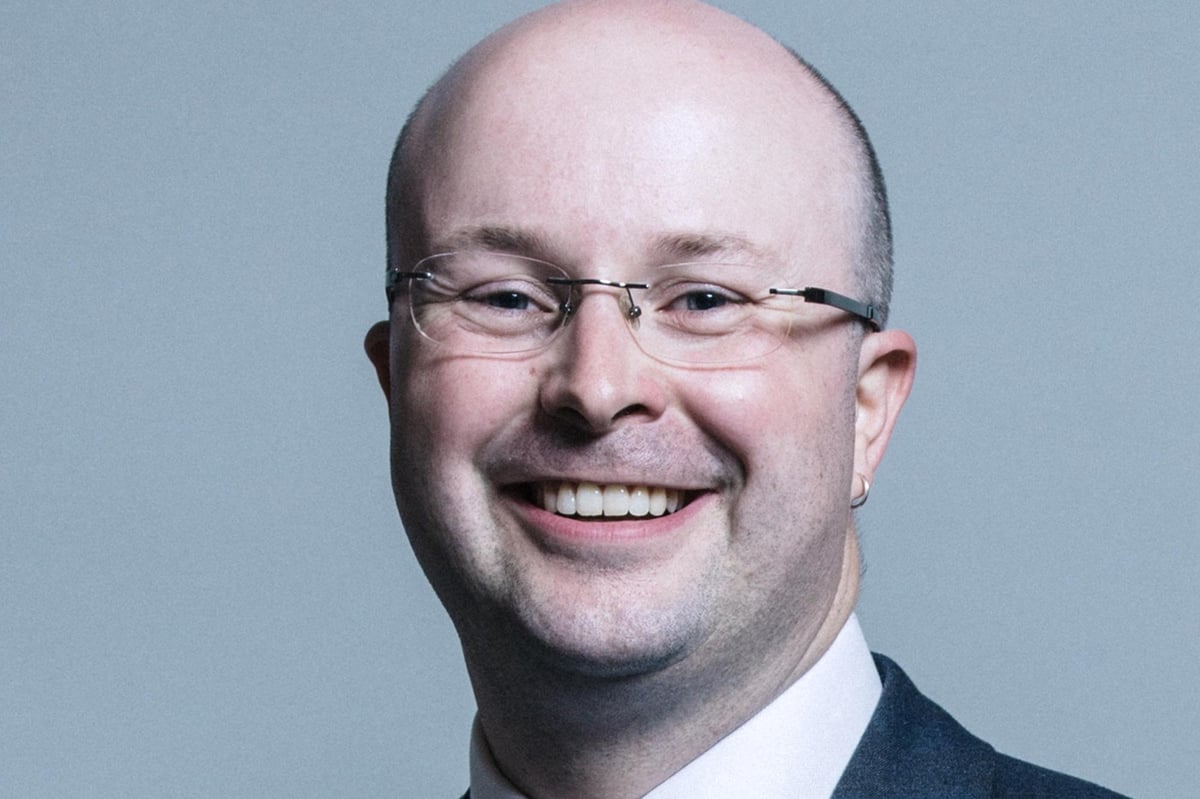 The SNP faces calls to block disgraced MP Patrick Grady after the Metropolitan Police dropped their investigation into allegations of sexual harassment.

Wendy Chamberlain, the Liberal Democrats’ chief whip, said the decision not to pursue a criminal investigation into Mr Grady did not excuse what the MP had done.

In an interview with The Herald, Ms Chamberlain also described Ian Blackford in a “moral vacuum” and called on him to step down as the SNP’s Westminster leader.

Her comments come as Mr Grady faces no further police action over allegations of sexual harassment.

The Glasgow North MP, who now sits as an Independent, has been suspended from Parliament for two days after it was found he had made a sexual advance to a teenage SNP worker.

The Met launched its inquiry last week following a complaint from a party official in Westminster.

The SNP previously said the Glasgow North MP “withdrew” from his membership while police carried out their inquiries.

However, it is not clear whether Mr. Grady will apply to rejoin the SNP and whether the party will accept his application.

The sexual assault allegation was made on June 22 and submitted online by a third party.

It concerned an incident said to have taken place in October 2016 at a commercial building on Folgate Street in London.

A Met Police spokesman said: “Officers were conducting an investigation and speaking to the alleged victim. There will be no further police action at this time.”