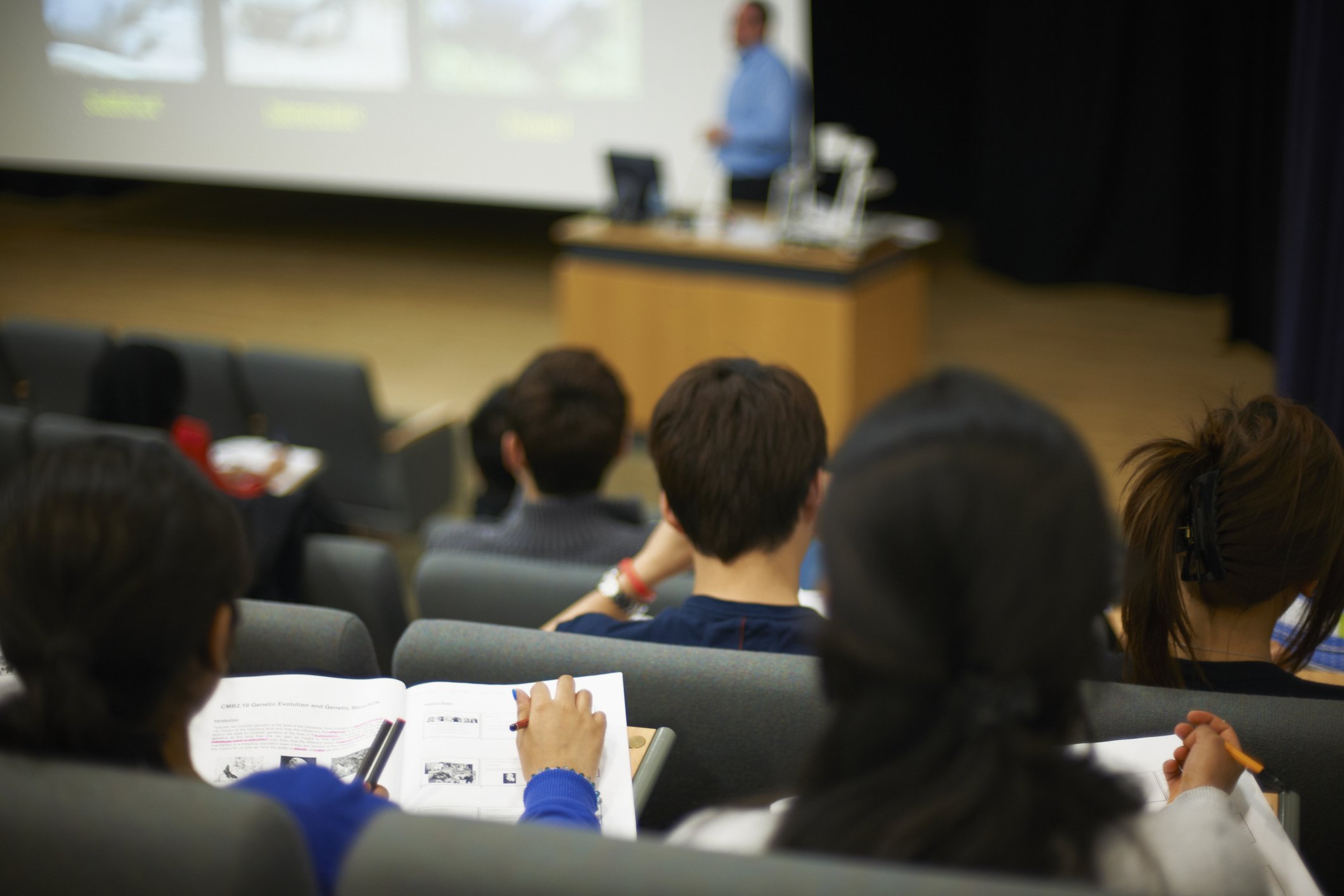 A cabinet row has erupted over proposals to restrict foreign students to the UK’s elite universities as part of Downing Street’s drive to reduce immigration.

I understands that proposals to restrict students to top universities have been met with derision by the Department of Education, with growing concern over the Home Department’s increasingly harsh stance on international students under Suella Braverman.

No10 said Rishi Sunak is trying to curb the number of international students studying “substandard” courses at UK universities as the government seeks to reduce record numbers of net migration.

The times reported on Friday that the government is considering more drastic measures by banning foreign students outright unless they have an offer from one of the country’s top universities.

Government advisers and university rectors have warned that such a plan would decimate the sector and bankrupt many institutions.

It comes like I revealed that ministers were also considering restricting visas for students’ dependents.

The home secretary identified student visas as a policy area to consider, having previously warned that foreign students are “bringing family members who can piggyback their student visas” and “frankly supporting substandard courses in inadequate institutions”.

Mr Sunak’s official spokesman said on Friday: “We are considering all options to ensure the immigration system works, and that includes looking at the problem of dependent students and substandard degrees.”

Proposals to restrict international students at UK universities have been condemned across Westminster and in the higher education sector.

Professor Brian Bell, chair of the government’s Migration Advisory Committee, warned that a crackdown on international students with “substandard” degrees could “crash many universities,” particularly in poorer regions

“Most universities lose money on most courses when teaching British students and make up for that loss by charging more fees for international students,” Prof Bell told the BBC.

“If you close the international route, I’m not sure how the university will continue to survive.”

Adding that London, Cambridge and Oxford would do well if foreign students were only given places at ‘elite’ universities, he asked: ‘But what about Newcastle, what about the North East, the North West, Scotland? If you’re interested in the Leveling Up agenda, you might want to worry about harming universities across the UK.”

Tory peer and former universities minister Jo Johnson gave a scathing assessment of the proposals, warning that any plans to restrict international students to Russell Group universities would “severely disadvantage” other universities that are seen as less prestigious: “If They would have to draft a policy to thwart our ambitions to become a scientific superpower – that would set back our ambitions to upgrade the country – that’s basically it.”

A former Tory Education Secretary tells I: “It’s bizarre. The task of politics is to sell the advantages of our internationally renowned education system. The number of international students entering the UK has always been something seen as a great asset to the government.”

I believes the Home Office has no immediate plans to change student visas but will look into the issue in the future. The department’s immediate priority is to address the small boat crisis in the English Channel.