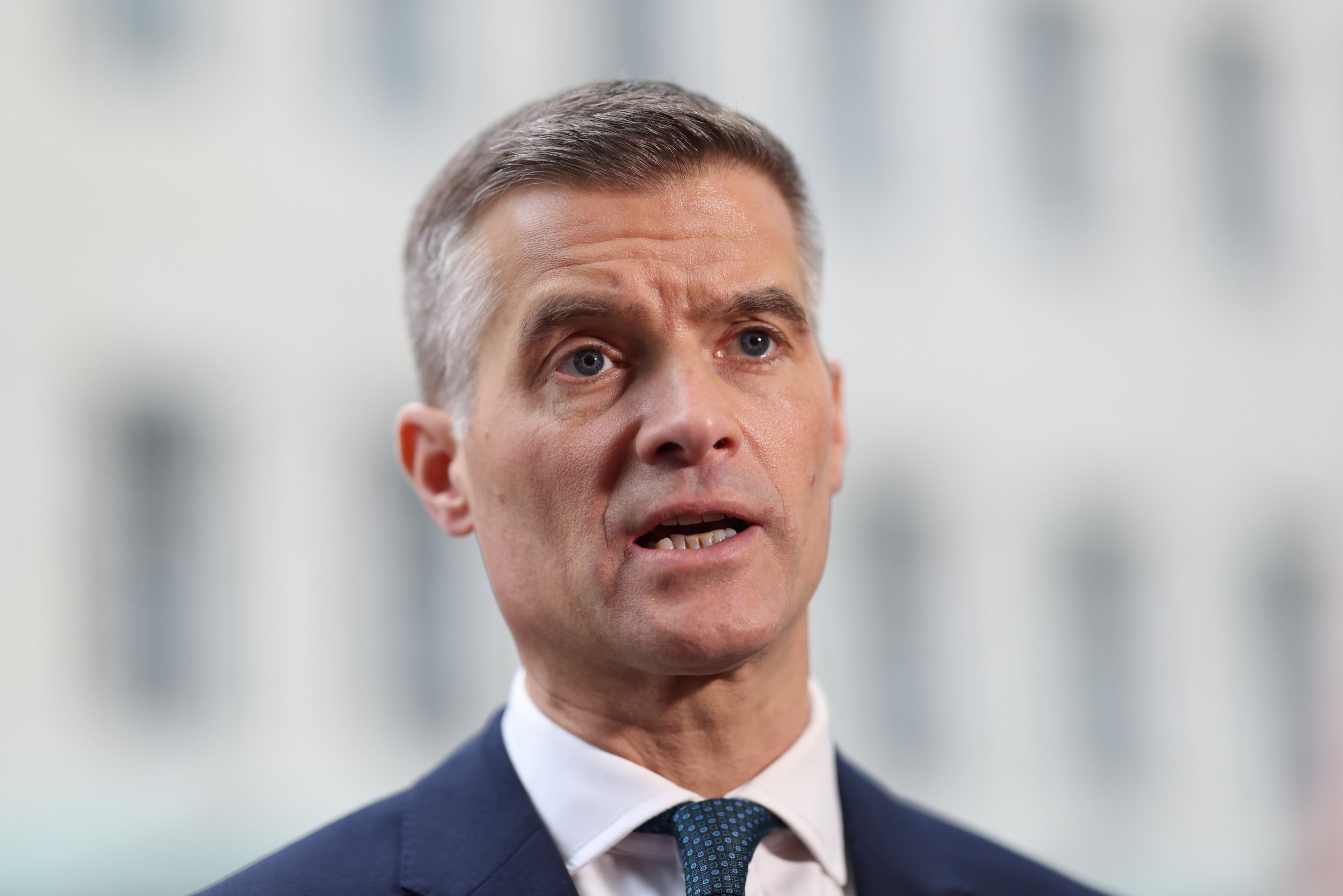 A cabinet minister has rejected a call for a national inquiry into misogyny and racism in the workplace after the damning review of the London Fire Brigade (LFB).

An independent culture audit of the LFB, led by Nazir Afzal – a former chief prosecutor for the North West – found “a dangerous level of ingrained prejudice against women” while minority colleagues were “frequently the target of racial abuse”.

Calling for a “national inquiry” into other public bodies, Mr Afzal said he had been approached with similar concerns by staff from the NHS, the BBC, the military and the police.

Asked about the view, Transport Secretary Mark Harper told Sky Sophy Ridge on Sunday: “I don’t think that every organization across the country, if there hasn’t been a specific event, is investigating everywhere.

“But I think all organizational leaders should look at this report and think about whether this could be happening in their organization and if they think it might be the case, then think about what they need to do to make sure.” that this is not the case.”

Mr Afzal told the PA news agency that a national review should focus on misogyny and racism across all sectors.

The LFB report revealed incidents including a black firefighter who was subjected to racial bullying and had a noose placed over his locker.

It also referred to a Muslim firefighter who was being bullied because of his faith, who had bacon and sausages stuffed into his coat pockets and a sign with a terrorist hotline attached to his locker.

Over a 10 month period, a team of seven led by Mr Afzal collected evidence of what people were experiencing in their work environment and the broader culture that supported it.

Many women firefighters said they were groped in training and faced a gauntlet of sexist abuse on a daily basis.

Some claimed to have been beaten or photographed without their consent, which were then passed on to colleagues with misogynistic comments. Others were sexually taunted and one woman, after complaining, received video calls from a man exposing his genitals. In another case, a senior official was told to “retire” early after sending inappropriate photos to women on his work phone.

The report, which contained 23 recommendations, was based on the experiences of hundreds of employees.

The review was created in response to the death of firefighter Jaden Francois-Esprit, who took his own life in August 2020.

Speaking of the results, Mr. Harper said: “Frankly, they were absolutely appalling. I worked in business before I got into politics and that behavior would not be acceptable in any workplace.

“This investigation was prompted by a specific case of the tragic suicide of someone who took their own life as a result of bullying. I don’t know of any similar examples anywhere else.”

He commended London Fire Services Commissioner Andy Roe for accepting the report’s findings, saying it was the “kind of leadership you want”.

Mr Roe said at a briefing at LFB headquarters on Saturday: “We will take a zero-tolerance approach to bullying, harassment and discrimination.

“What that means when we think about the immediate steps is that I expect to fire people based on this report.

“Of course, there are some disturbing examples of how we have betrayed public trust in this report.”

Asked how many people could lose their jobs, he added: “If we find you have behaved in the way highlighted in this report there is no place for you in the London Fire Brigade.

Anne Clarke, Chair of the London Assembly’s Fire, Resistance and Emergency Planning Committee, said I On Saturday, the message for the LFB should be a “break”.