Briton “tortured” for CBD oil during 25 years imprisonment in Dubai 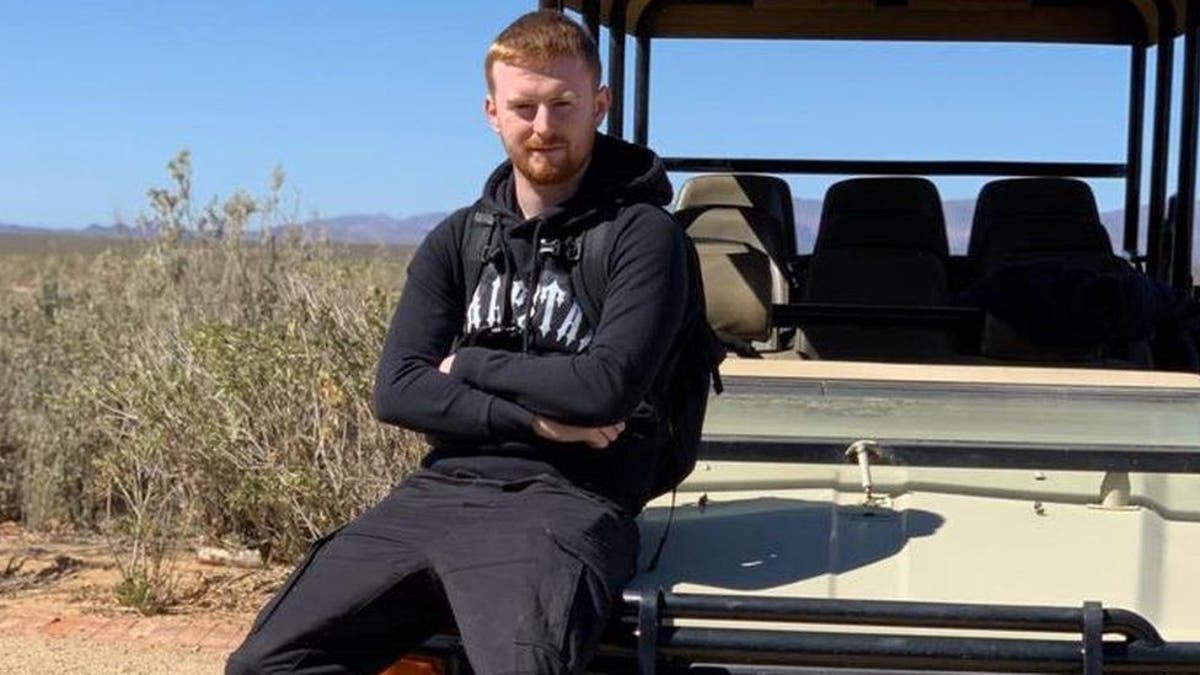 A British soccer coach who was jailed for 25 years in Dubai for possession of CBD vape liquid is being “tortured” in prison, as a friend of his has claimed.

Billy Hood, 24, was found guilty of possession, selling and drug trafficking after police found cannabis vape juice in his car on Jan. 31.

In the UK, CBD oil is legal as it contains only trace amounts – around 0.02 percent – of the psychoactive cannabinoid THC.

But the United Arab Emirates, where Mr. Hood moved from West London in 2020 to work as a children’s soccer coach, has a zero tolerance approach to all cannabinoids and psychoactive drugs.

Penalties for drug offenses can be as high as the death penalty, and possession of the smallest amount of illegal drugs could result in at least four years in prison, according to the UK Foreign Office website.

Mr Hood told the Detained Campaign group in Dubai that police showed up unexpectedly and requested a search of his home and car. He also underwent a voluntary drug test, which came back negative.

He claimed the oil was left behind by a friend who had come to visit from England two weeks earlier.

Dubai police reportedly picked him out after monitoring WhatsApp messages and looking for drug-related words like CBD, which is short for cannabinol.

A week before Mr. Hood was arrested, the friend who owned the vape sent him a message telling him that he had left it in his car.

The officers then took Mr. Hood to a police station and held him in a cell for 14 days “without any hygiene products,” the BBC reported.

That month he was convicted by a court of drug trafficking with intent to deliver this month, for which he was sentenced to 25 years in prison.

Now he is said to have told one of his friends that he was being tortured in Al Barsha prison in Dubai.

Mr. Hood only signed the drug trafficking “confession” in Arabic because he was exhausted and in pain and because officials said they would stop beating him if he did.

Mr. Cain was quoted by The sun with the words: “It was bad in Al-Barsha, I will not gloss over it.

“When they took him to the Drugs Division of the Criminal Investigation Department, they beat him for a full five days. He told me that the police treated him with a taser, slapped him in the face, and fed him only bread and some water. He was basically tortured and locked in a cell with 30 other people for five days.

“Billy said they told him he could go home if he signed the paper so he gave in and signed the piece of paper in Arabic which he had no idea what he was signing but he just wanted it stopped. “

She described his treatment and judgment as “extreme” because he “has an oil that can’t even get you high”.

Ms. Stirling added that possession of CBD oil would only result in a maximum of a couple of years imprisonment, but that Mr Hood’s sentence on the trade and sale charges was 25 years.

Mr Hood’s family set up a GoFundMe page to help pay for legal fees, which have raised nearly £ 15,000 to date.

The fundraising page says, “He’s going to be released in 10 days or maybe 10 years. At the moment we just don’t know. “

Mr. Hood’s family appeals to the United Kingdom and United Arab Emirates governments to intervene in the case.

His mother Breda Guckion told the BBC: “I’ve been hiding, crying and crying when I imagine what our cute boy is going through. It’s the worst stress I’ve ever experienced and I feel helpless. “