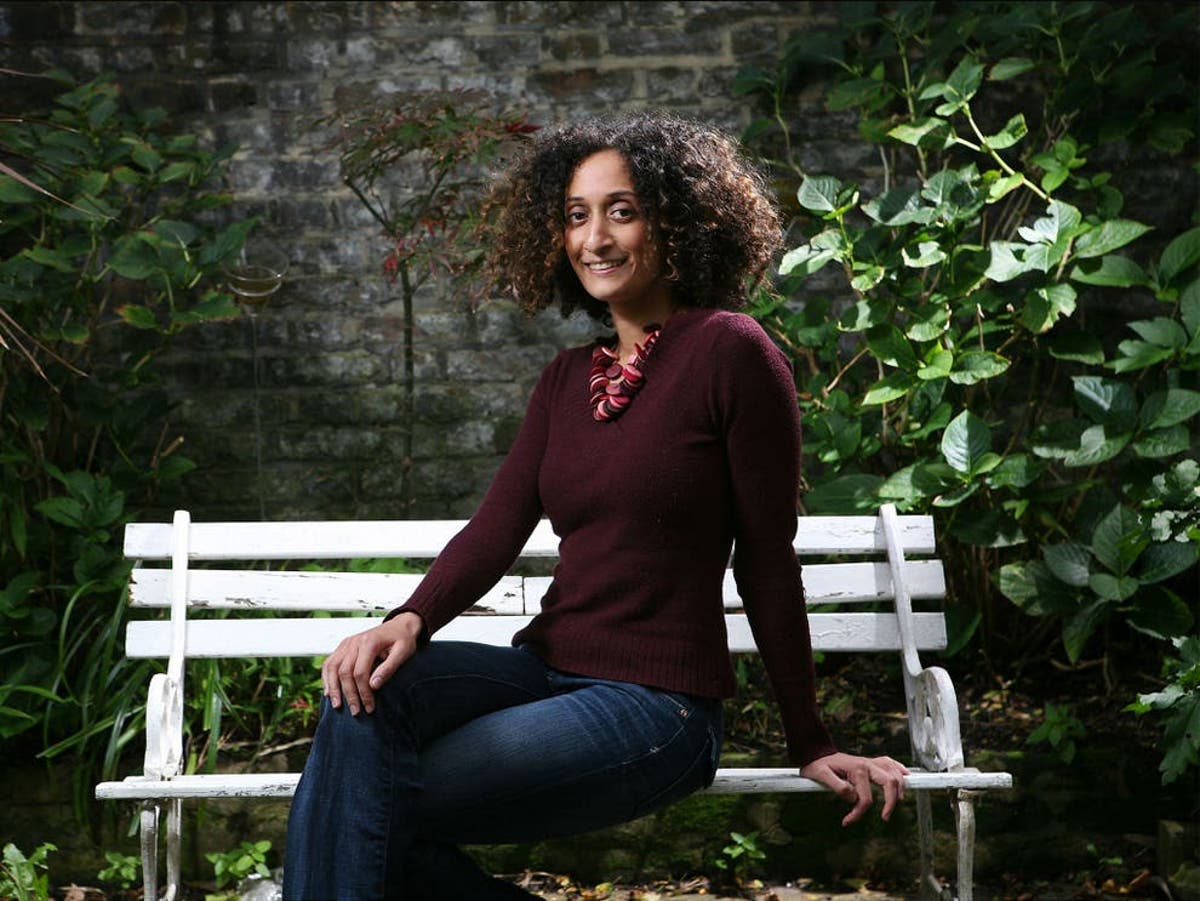 A school principal known as the UK’s “strictest” has been appointed head of the Social Mobility Commission, a public agency established to improve the life chances of the country’s most disadvantaged children.

Katharine Birbalsingh, co-founder and headmistress of Michaela Community School (MCS) in Wembley, northwest London, was appointed by the government to “increase opportunities and give everyone a chance to succeed,” named Liz Truss, Secretary of State and Women’s Affairs.

In 2010, Ms. Birbalsingh was fired from his position as assistant director of an academy in Camberwell, south London, after giving a speech at the Tory Congress describing the British education system as “broken”.

She said the system has abandoned the most vulnerable children due to a lack of discipline and standards.

Four years later in 2014, Ms. Birbalsingh founded the MCS, which has an above-average number of students classified as disadvantaged. Their methods are controversial but are showing results.

Students must walk in a row and are not allowed to speak to one another between lessons. You may also be detained because of messy work, being late or missing a pen to write on.

In 2019, the first year the MCS achieved GCSE scores, more than half (54 percent) of all grades were Grade 7 or higher – that’s an A or A * – and double the national average of 22 Percent.

Almost one in five (18 percent) of all grades was 9 years old, compared with 4.5 percent at the national level.

The school has been rated “outstanding” in all areas by Ofsted and is one of the best performing in the UK.

In April she defended the author of a government-commissioned report on racial and ethnic inequalities in the country, which was widely condemned.

The headmaster, who was born to an Indian Guiana father and a Jamaican mother, has also accused “leftists” of their own form of “cultural racism” for attempting to suppress the views of those with whom they disagree.

In 2020, she received a CBE for services to education.

She said the end of the pandemic is a unique moment for the country to “develop a culture in our society that offers everyone equal opportunities”.

After her appointment to the role, she said, “I want to encourage real action to encourage people to take advantage of opportunities that are presented to them, and I want to ensure that the government and other public institutions honor their commitments to provide such opportunities. “So that we can really” level up “every region of the UK.”

According to Child Poverty UK, 4.3 million children in the UK live in poverty – 31 percent of children, or nine in any classroom by age 30.