Britain has failed to ensure abortion services in Northern Ireland, the judge ruled 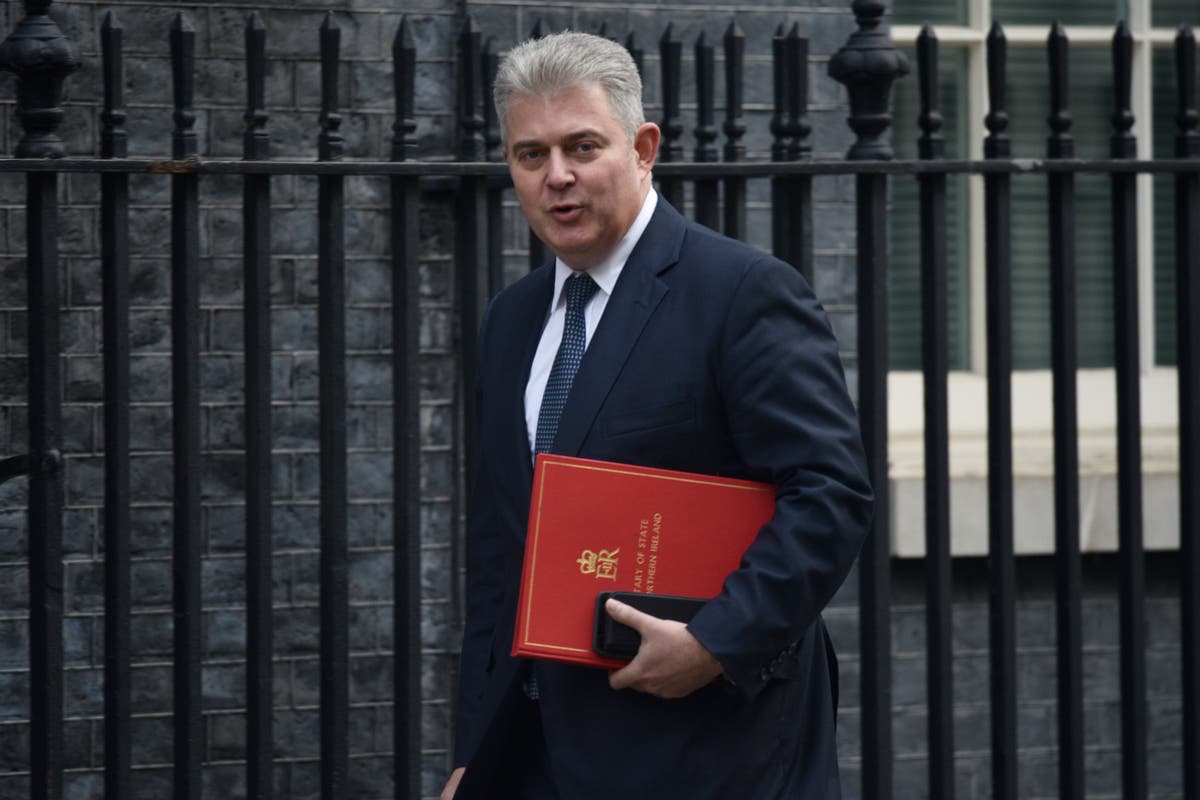 Northern Ireland Secretary Brandon Lewis has failed to fulfill his duty to provide comprehensive abortion services in the region, a Supreme Court judge has ruled.

The lawsuits against Health Secretary Robin Swann and the executive were dismissed.

But in relation to Mr Lewis, Mr Justice Colton said: “The court states that between April 2020 and March 2021, the Secretary of State failed to perform his duties under Section 9 of the Northern Ireland Executive Formation Act 2019 because of his failure to promptly ensure that the State Providing women with access to quality abortion and post-abortion care in all public facilities in Northern Ireland. “

Mr. Colton has not required Mr. Lewis to establish a schedule for the provision of the services. The judicial review was launched by a woman affected by the lack of start-up services during the pandemic after she was told to travel to England for an abortion. The Northern Irish Commission on Human Rights supported her case.

In 2019, abortion was decriminalized in Northern Ireland under a law passed by Westminster. The Stormont Department of Health has not commissioned or funded the services since then. Some health trusts have offered services on an ad hoc basis.

After legal proceedings opened earlier this year, Mr. Lewis formally directed Stormont to have the services operational before the end of March 2022.

Delivering his verdict in Belfast High Court on Thursday, Judge Colton said: “Those in public office, including the judiciary, must obey and apply the law.

“It should not be necessary for a court to order something by way of judicial review if persons in public office are unwilling to fulfill their legal obligations because they do not agree with the relevant law.”

Northern Ireland Commissioner for Human Rights, Alyson Kilpatrick, replied: “This was an important case for the Commission to uphold the human rights of women and girls in Northern Ireland.

“We applaud the High Court’s ruling and will now take time to review the implications of the ruling.

“The responsibility of NI leaders to uphold the human rights of women and girls remains.