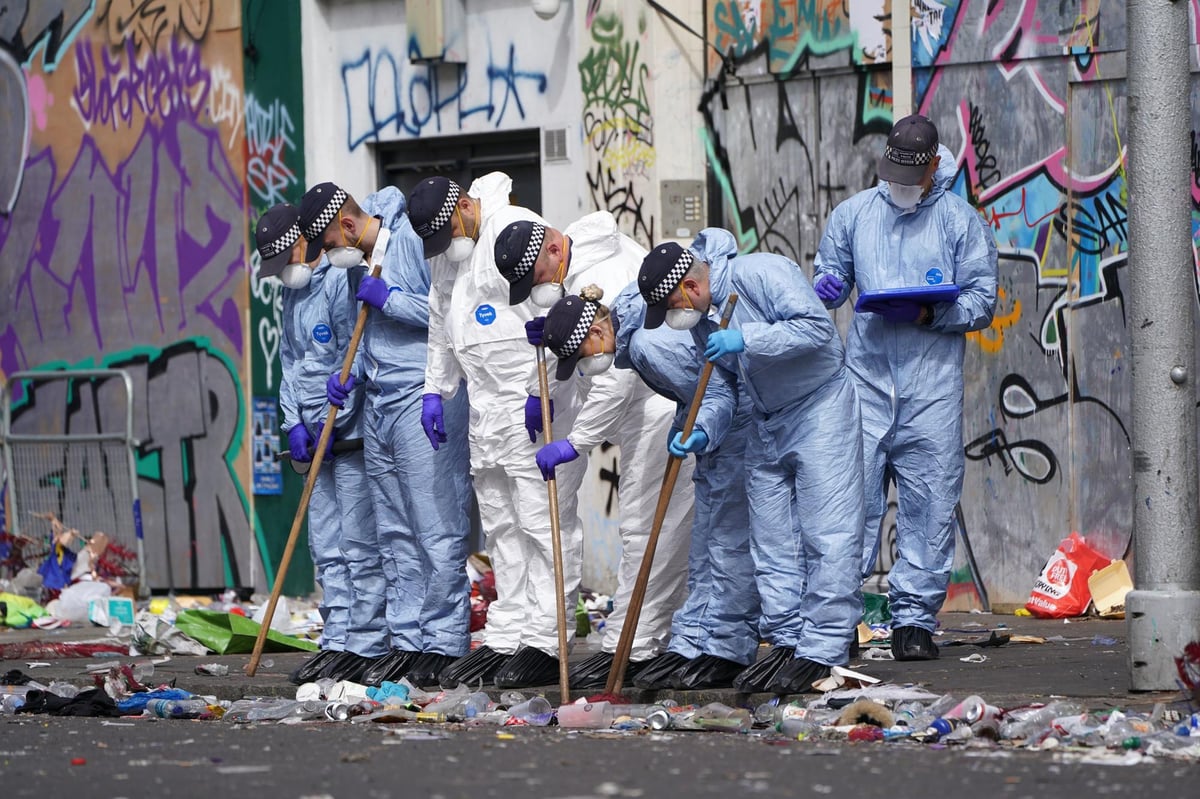 A man stabbed to death at the Notting Hill carnival was Takayo Nembhard, a Bristol rapper, his manager said.

Mr Nembhard, also known by his rap name TKorStretch, was confirmed as a victim by his manager Chris Patrick on Tuesday morning.

The 21-year-old, from Bristol, was attending the carnival with his sister and friends, Mr Patrick said, when the attack took place on Monday.

Mr Patrick said on Instagram: “Two years ago a young 19 year old man from Bristol came to meet me with his father at my studio, his name was Takayo Nembhard AKA TKorStretch.

“That meeting took us on a journey… we recorded great music together. His talent was endless and I can tell you he was close to greatness!

“It is therefore with a heavy heart that I bring you the news that Takayo (TKorStretch) passed away last night.

“He came from Bristol just to have a good time at the London Carnival and that’s the bottom line!

“My deepest condolences to TK’s mother and father, brother, 2 sisters, girlfriend and child who will never meet his father!