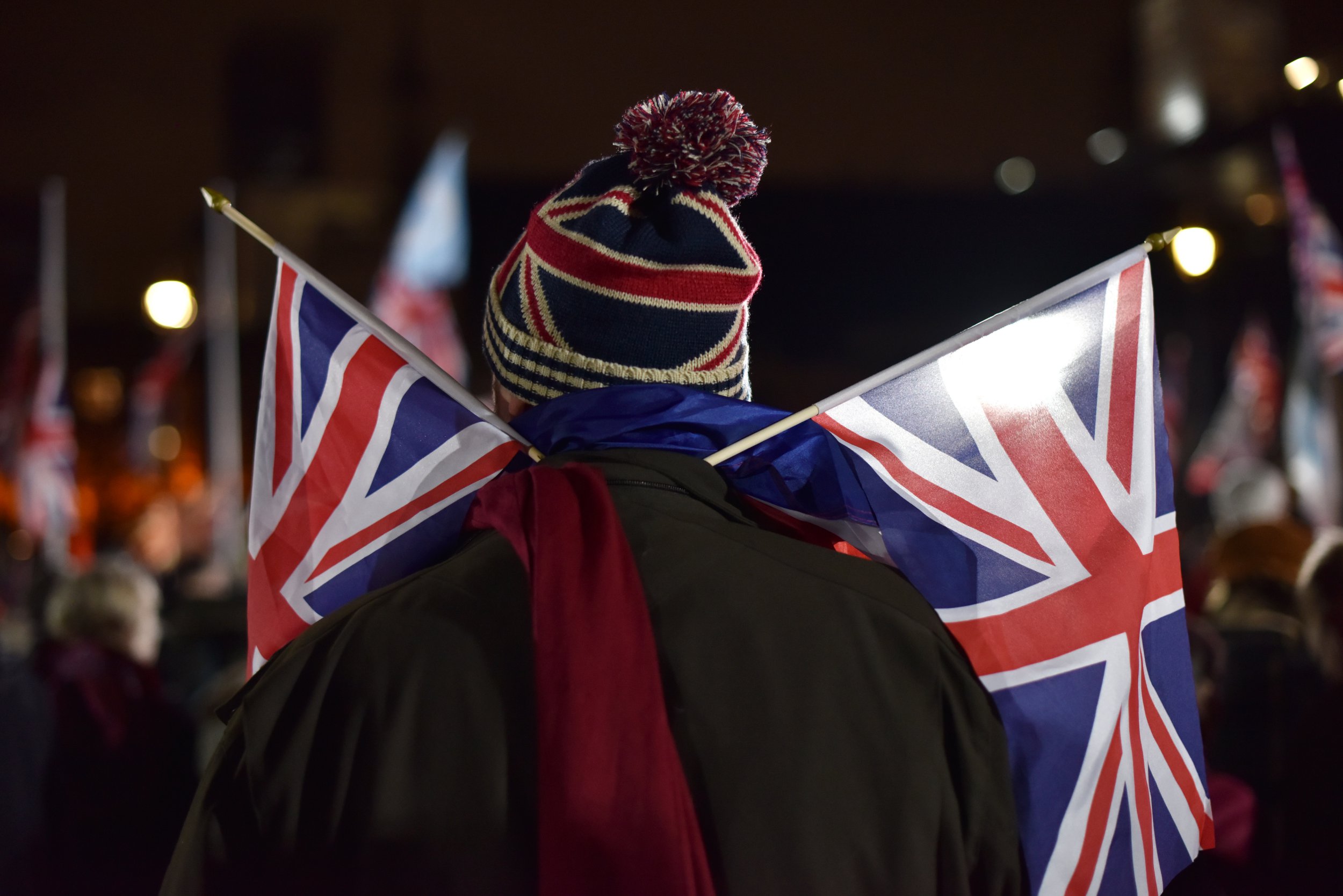 Brits face a “austerity” budget as a direct result of the decision to leave Europe, says the former Bank of England adviser

Brexit has done “permanent damage” to the UK economy, a former Bank of England (BoE) rate setter has said.

“The UK economy as a whole has been permanently damaged by Brexit,” said Michael Saunders, who resigned from the BoE’s monetary policy committee this summer. The UK’s exit from the European Union is one of the main reasons the country is now facing austerity measures, he said Bloomberg TV.

“If we hadn’t had Brexit, we probably wouldn’t be talking about an austerity budget this week. The tax requirement increases [and] Spending cuts wouldn’t exist if Brexit hadn’t reduced the economy’s productive potential so much.”

He described the last six years of government as a “chaotic period” that has led to a decline in economic output and eroding corporate investment.

Asked if the City of London has lost its crown as Europe’s largest stock exchange listing centre, he said it was an example of the greater damage of Brexit.

Paris has taken the top spot after the combined market capitalization of its major stock exchanges overtook that of the City of London, according to a ranking compiled by Bloomberg.

British stocks have tumbled this year, while French luxury companies like LVMH, owners of brands like Louis Vuitton, Dior and Hennessy Cognac, and Gucci-owner Kering have seen their stocks rise on optimism about China’s potential easing of Covid-19 lockdown restrictions.

Sterling’s fall against the dollar was more pronounced than that of the euro, exacerbated by the Truss-Kwarteng ‘mini-budget’. As a result, UK equity and bond markets collectively lost around $500bn (£426bn) in value. Bloomberg calculated.

His comments add to a growing chorus of criticism of the Brexit deal. Earlier this month, former BoE governor Mark Carney pointed to Brexit as a key reason why the UK central bank now needs to hike rates to curb inflation.

He said rising energy prices and a tight labor market, combined with Brexit, have added to Britain’s economic woes.

“Unfortunately in the UK we have also had the short term effects of Brexit which has slowed the pace of economic growth,” Mr Carney told the BBC.

Lord Simon Wolfson, boss of retailer Next and a Brexit supporter, criticized the break with the EU for the loss of foreign migrant workers. “In terms of immigration, it’s definitely not the Brexit that I wanted, or indeed a lot of people who voted for Brexit did,” he told the BBC.

Last week, Shevaun Haviland, director-general of the British Chamber of Commerce, said British companies had yet to see any benefits from Brexit.

When asked about his recommendations to the Chancellor in the autumn statement, he pointed to strengthening education and training to improve the UK’s productivity and finding ways to halt the rise in long-term illnesses that are threatening labor shortages exacerbate and drive up inflation.

He proposed reducing tax breaks for top taxpayers on pension contributions and closing some tax loopholes for non-residents.