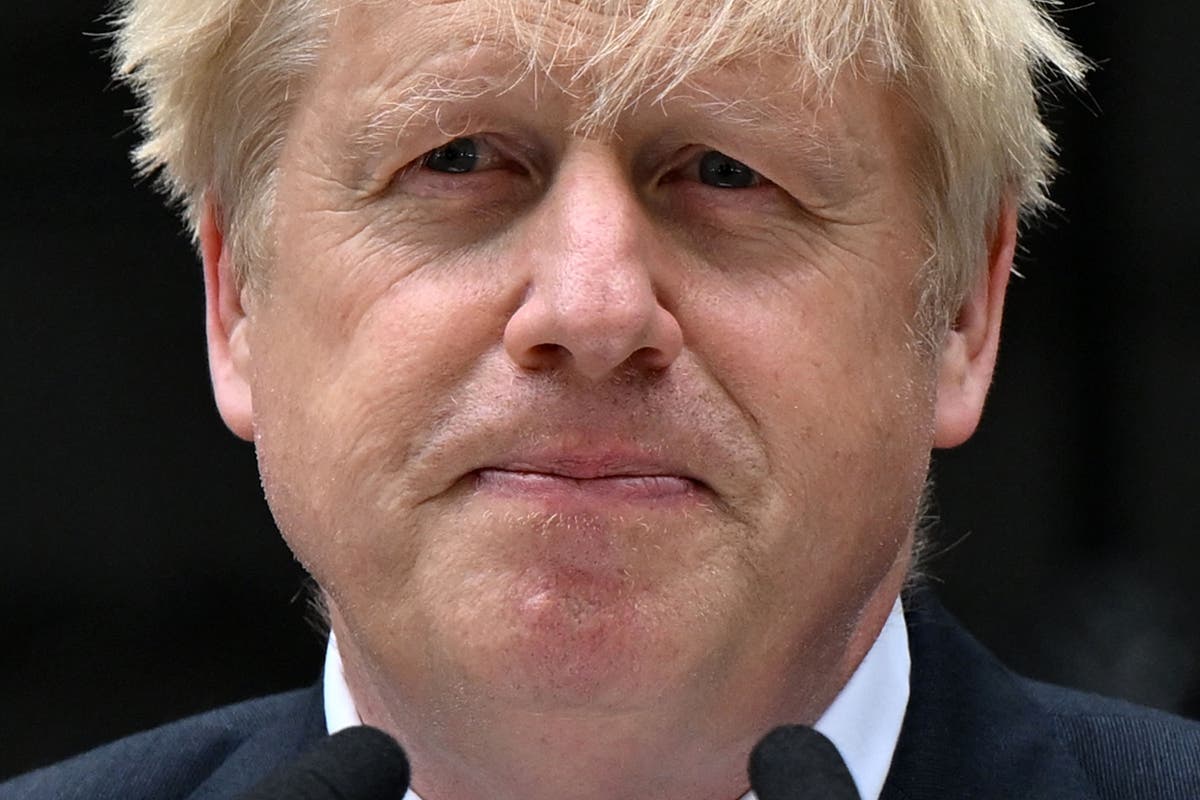 Brexit divorce bill negotiated by Boris Johnson is up nearly £10 billion compared to the official estimate at the time Britain left the EU, ministers have admitted.

The Treasury released an “updated government estimate of the financial settlement” in a written ministerial statement on Thursday as MPs returned to their constituencies for the summer recess.

The statement from Treasury Chief Secretary Simon Clarke said the bill is now £42.5 billion, “showing an increase from the original range”.

When the UK left the EU in January 2020, the Office for Budget Responsibility put the figure at £32.9bn, meaning the cost of the financial settlement has increased by almost £10bn.

In the statement, the minister insisted the figure should be compared to the “original range” of £35bn-39bn, which would mean a smaller but still significant increase of around £4bn.

But the timing of the Treasury Department’s statement at the start of the summer recess means MPs will not be able to hold ministers accountable for increasing the House of Commons as it will not be in session.

The Treasury says the increase is “mainly due to the UK’s recent assessment of its obligation under Article 142 for EU pensions”.

The government pledged to pay its share of EU civil servants’ pensions as a condition of obtaining a withdrawal agreement and avoiding a no-deal Brexit.

The increase in these payments is linked to higher inflation, which has risen to record levels in recent months.

The Treasury Department also said in the statement that it has no plans to release further estimates of the bill even if it continues to rise – and that the actual costs would be buried in departments’ fine print.

“As all payments are made from departmental accounts, HM Treasury has no plans to replicate or consolidate financial reporting on the TCA in future editions of the statement,” the minister said.

“We also do not intend to report our revised estimate of expected liabilities under the TCA annually as actual costs will appear in departmental resource accounts for years to come.”

Layla Moran, the Liberal Democrats’ foreign policy spokeswoman, said: “Boris Johnson’s terrible deal, backed by Liz Truss and Rishi Sunak, is costing British taxpayers billions of pounds. This is the price of years of chaos and neglect by the Conservatives.

“Combined with the government’s botched trade deals, they leave UK farmers and businesses in bureaucracy – unable to compete.

“The Conservative government needs to make it clear how much more their bad deal will cost the country in the future.”