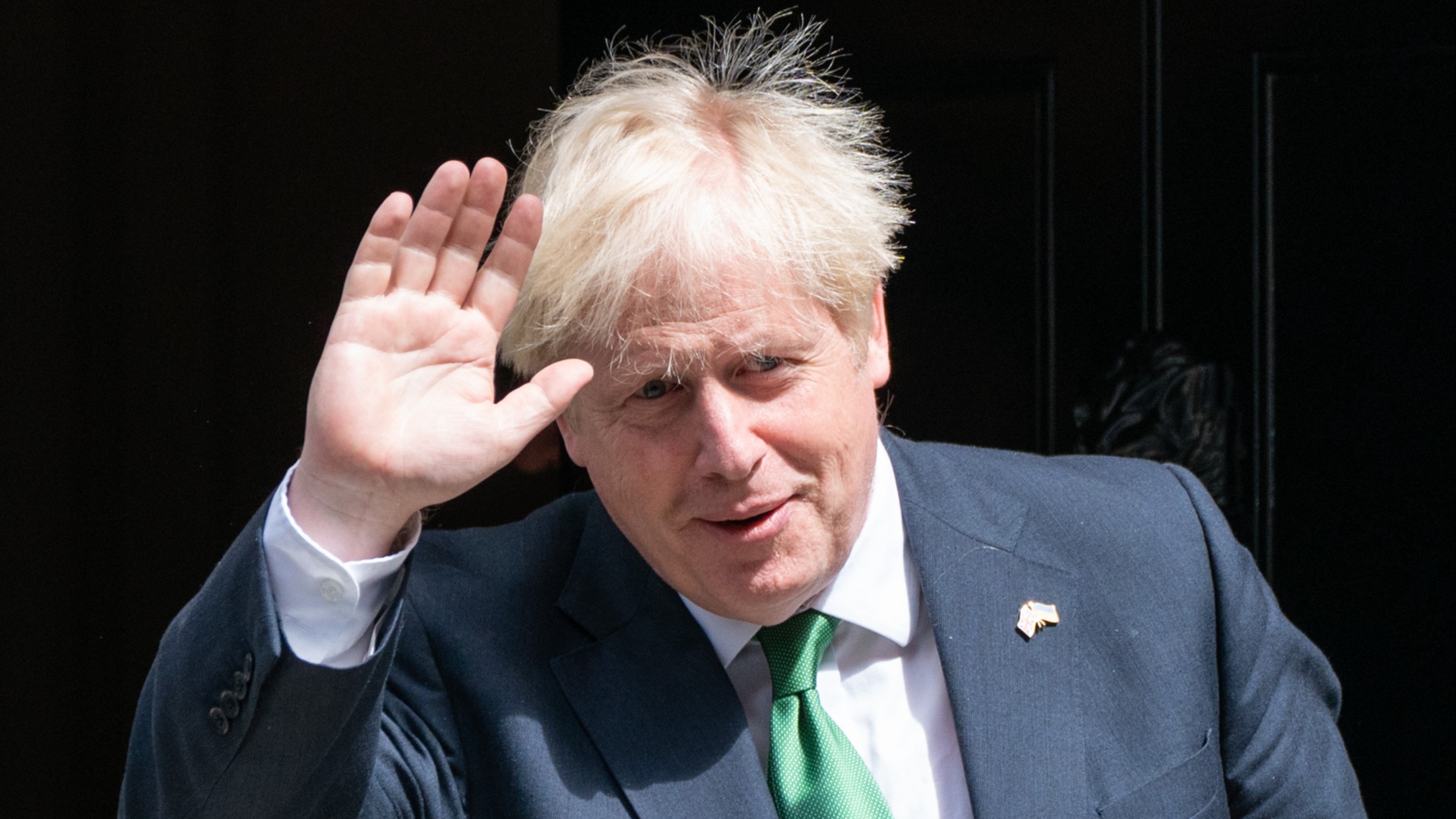 Mr Johnson, who was ousted from office last summer, recorded a £1million donation from Christopher Harborne to the office of Boris Johnson Ltd in the latest update of MPs’ Register of Interests.

Mr Harborne was among the donors who helped fund the Brexit Party and has also donated to the Conservatives.

The limited company set up by the ex-PM does not carry out any commercial business and merely acts as a private office to support him as a former prime minister, reports PA.

According to the Parliamentary statements, Mr Johnson continues to reside in property linked to wealthy Tory donor Lord Bamford.

He explained the “use of the accommodation for myself and my family from December 2022 to January 2023 at an estimated value of £10,000” provided by Lord Anthony and Lady Carole Bamford.

In December, he recorded around £300,000 for two separate speeches.

It follows Latest Page News to reveal this The former Prime Minister joked to Downing Street staff: “This is the most anti-socially distanced party in Britain at the moment.”left during a boozy number 10.

The claim was aired on the explosive new podcast Partygate: The Inside Storywhich casts renewed doubt on Mr Johnson’s long-held position that he was unaware that rules were being broken in Number 10 during the pandemic lockdown.