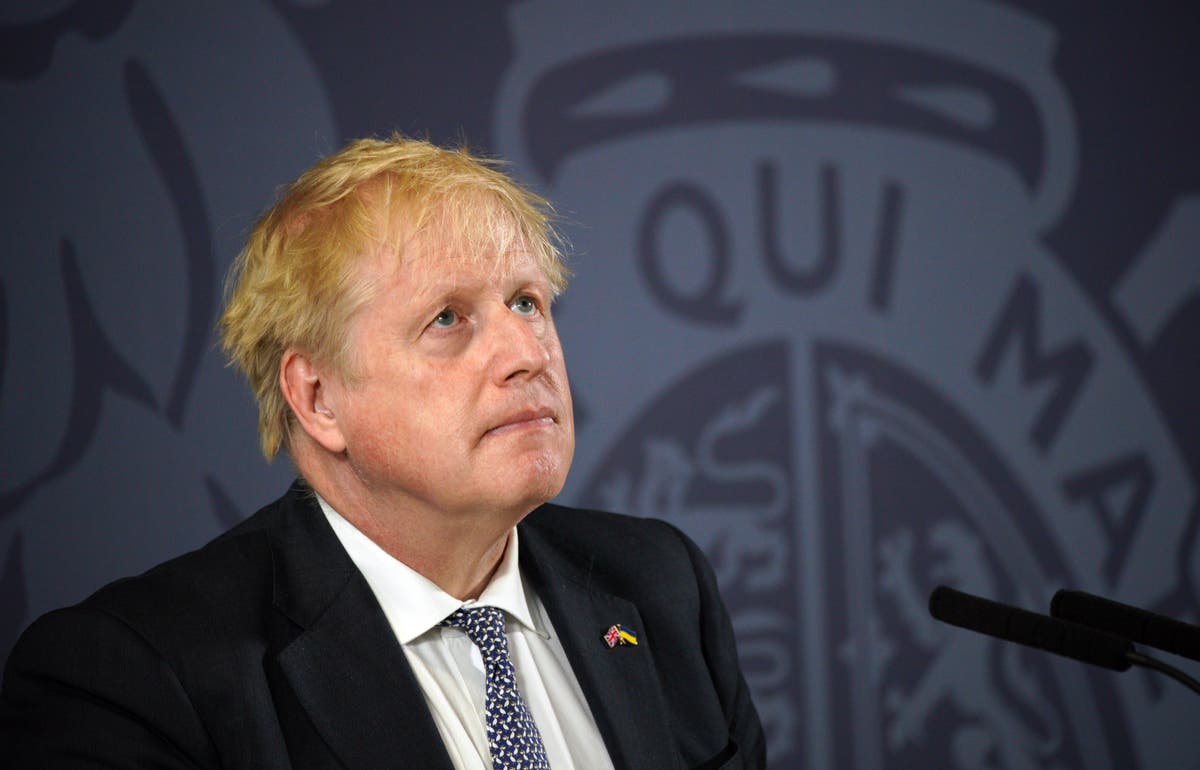 Boris Johnson is “on probation” and could still be impeached if he fails to win back Tory MPs’ confidence, a former minister has said.

Lord Ian Duncan, who has held various ministerial posts under Theresa May and Boris Johnson after entering the House of Lords in 2017, said the Prime Minister “has a job to do” after 148 of his MPs voted to oust him in a confidence vote on Monday, who acknowledged the Prime Minister’s chances were “slim” for a long time.

The Prime Minister won the vote, which was called after 54 MPs presented letters of no confidence to the 1922 Backbench Committee following the publication of the Sue Gray Report, which detailed a number of Downing Street gatherings during the pandemic, one of which led to a police sentence for Mr Johnson, his wife and Chancellor Rishi Sunak.

“If he doesn’t pass that trial period the Tory party will do what they always do with leaders who don’t deliver – they will remove him.”

Asked if the Prime Minister was a “lame duck” after Monday’s vote, the former MEP said: “He’s probably in troubled waters.

“If you can almost make people forget what’s happened over the past few months then there’s a slim chance he’ll move on, but I would have thought that would be very slim.”

The Conservative Party, said Lord Duncan, is “rather venal” when it comes to removing party leaders who it feels are no longer up to the task.

“If a leader hasn’t been able to do what he’s supposed to do over the last 20 years, the Tory party doesn’t stab him in the back – it stabs him in the face,” he said.

“If they don’t deliver, they will be removed.”

Mr Ross, who originally supported Boris Johnson’s premiership, called for his resignation after reports of parties at Downing Street surfaced, submitting a letter to the 1922 committee.

But when Russia invaded Ukraine, Mr Ross recanted his letter and backed the Prime Minister’s position, declaring the need for stability at the top of government to deal with the war, before campaigning with all but two of his Scottish MPs for the Prime Minister’s ouster agreed on Monday.

“The most important thing is that Douglas Ross got it right when it mattered,” said Lord Duncan.

“When it came down to it, he voted for what he thought was right, he did so against the prime minister – the leader of a party he has belonged to for many years, which in itself is a good sign.”

Lord Duncan’s comments come as former Scottish Tories communications chief Andy Maciver called on the Scottish incarnation to distance itself from the British party and set up a separate group.

“A political party which has no formal or informal relationship with the Tory party and is not involved in the Westminster election,” he wrote in Sunday’s Herald.

“A new political party is not a ready meal. It needs to be prepared and then cooked, and it needs a good rest before it can be enjoyed.

“However, since the alternative is not to eat at all, the choice should be pretty clear.”