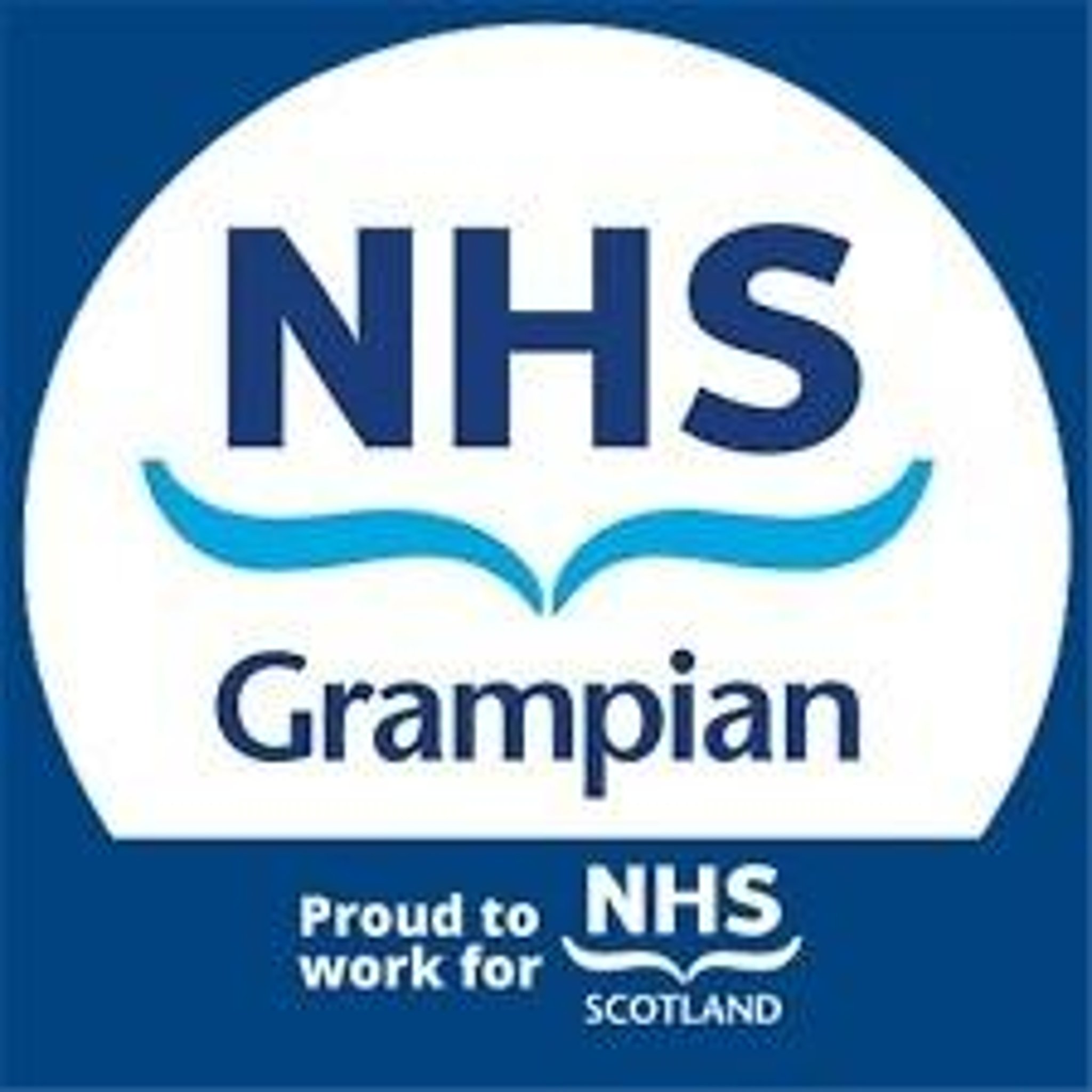 A senior scientist caught with a pile of indecent pictures of children has been kicked out of his professional association.

dr Trevor Ahearn, a clinical scientist at NHS Grampian and MRI expert, had 110 indecent images of children being sexually exploited on his computer.

In March 2021, he was convicted of taking or making indecent photos or pseudo-photos of children in violation of the Civil Government Law.

Ahearn pleaded guilty following his trial and was sentenced to an 18-month community payback order and placed on the sex offender registry.

He was subsequently suspended before being fired, but he failed to notify the regulator, the Health and Care Professions Council (HCPC), of the original allegations, his admission of guilt or his suspension.

Now he has been struck out by the HCPTS tribunal, which ruled that he had failed to inform the regulator of his offense and had shown no remorse.

Ahearn “appeared” at a virtual HCPTS hearing for misconduct and was stripped of his license and barred from the profession.

His fall effectively ended a high-flying career in clinical science.

As of 2011, Dr. Ahearn the Chief Clinical Scientist at NHS Grampian.

Based in Aberdeen, he was a respected expert in biomedical imaging and managed clinical MRI for NHS Grampian.

However, he was suspended in June 2020 after his offense came to light and the indecent images on his laptop were discovered.

After hearing the details of the offence, the HCPTS Panel ruled: “A conviction for an offense of taking or making objectionable images of children is a serious matter as it ultimately involves the exploitation of children.