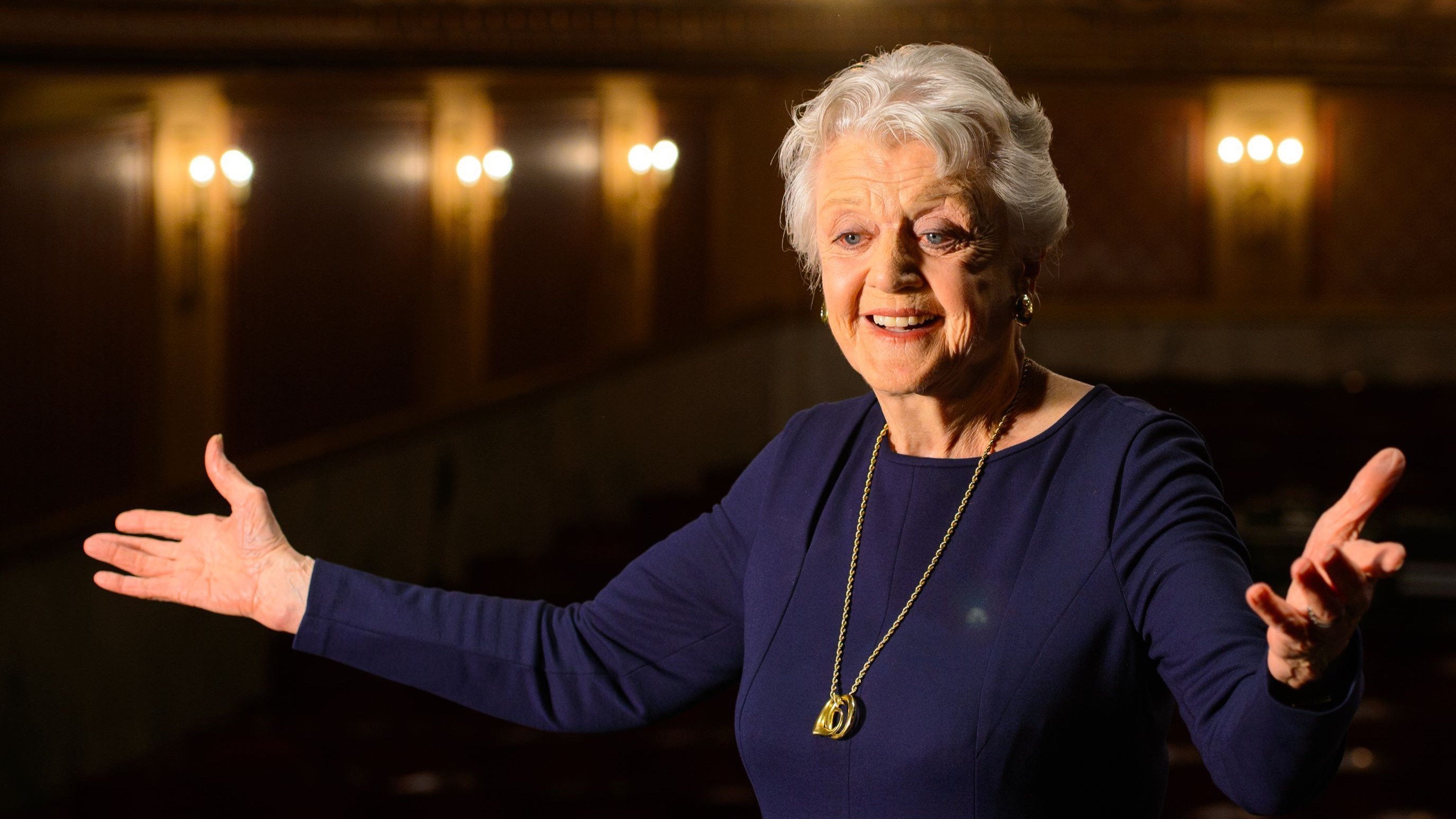 Bonnie Langford described actress Angela Lansbury as an extraordinary “beacon” who guided her own successful career and inspired so many others.

The Surrey-born actress said she was “deeply saddened” to hear the 96-year-old actress passed away, but reflected on the positive role she’s played in her life.

“She was an extraordinary woman and a beacon – a wonderful actress,” Bonnie Langford told Latest Page News London.

“I first worked with her when I was eight years old, I was in a musical called Gypsy.

“I played Baby June and she played my mother, Momma Rose, and because of her I was taken to Broadway with the show and performed on Broadway at the age of ten. We stayed in touch for fifty years.

“And she was an example to me of how to behave as an actress on stage and especially off stage.

“Off the stage, she was that ray of light. You knew she was a wonderful star, but she was a real person.

“She was funny, she was kind, she was thoughtful. And she was exactly the kind of person you wanted to be,” Langford explained.

The London-born actress, best known for her portrayal of Jessica Fletcher in the American drama series Murder, She Wrote, has been a leading figure on Broadway and the West End throughout her career.

West End theaters were due to dim their lights in her memory on Wednesday night.

According to family statement Dame Angela died “peacefully” in her sleep five days before her 97th birthday.

Born in London in 1925, she moved to the United States during World War II, where she studied at the Feagin School of Dramatic Art in New York.

Bonnie Langford added, “She was originally part of the whole MGM film circle and was always given the roles of the characters.

“But it was the theater that made her a star. Her theater work was exceptional.

“And a lot of people know them from their animated voices.

“In musicals, she has acted in Sweeney Todd, Gypsy, Anyone Can Whistle and so many more.

“But she was also a great advocate for people, when you met her she was so engaged and interested in you.

“She was always interested in young people. She was great.”

Her Tony-winning roles on stage include Mame Dennis in Mame, Countess Aurelia in Dear World, Rose in Gypsy and Mrs Nellie Lovett in Sweeney Todd: The Demon Barber Of Fleet Street.

She also won the Olivier Award and Tony Award for Best Supporting Actress for her role as Madame Arcati in Blithe Spirit.

“When Angela was on Gypsy, I was lucky enough to be on the show with her and I’ll never, ever forget that first appearance,” said Bonnie Langford.

“It was the first time Gypsy had performed in London at the Piccadilly Theatre.

“The reception was exceptional and the whole theater erupted – cheers, standing ovations.

“And a voice called out ‘Welcome home Angela’ and she burst into tears.

The Surrey-born actress said she was “deeply saddened” to hear the 96-year-old actress passed away, but reflected on the positive role she’s played in her life.