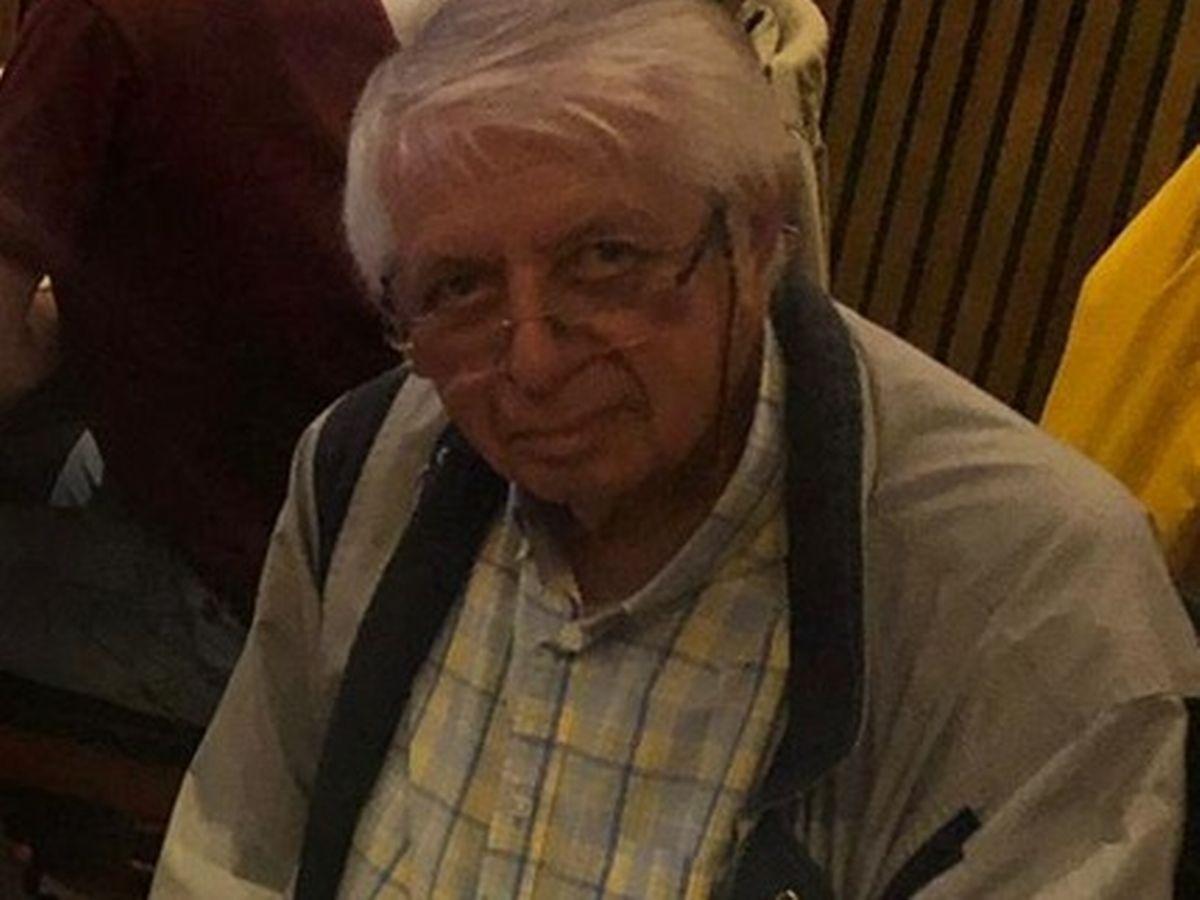 Detectives investigating the alleged murder of a retired Edinburgh teacher have discovered a body more than three weeks after he disappeared.

Police searching for the 75-year-old, who taught at Fettes College in the capital, made the discovery on land near the A696 near Kirkwhelpington in Northumberland on Sunday morning.

Last week, Detective Superintendent Andrew Patrick announced police had begun searching land along the road and said they had narrowed the search to “extensive investigations”.

Officers were pictured combing woods in the area near the village – more than 80 miles from the pensioner’s home at South Learmonth Gardens, near Stockbridge.

The body has yet to be identified, but Dr. Coshan has been informed.

Detective Superintendent Patrick said: “Our thoughts remain with Peter’s family at this incredibly difficult time and we continue to support them.

“I would like to take this opportunity to extend our gratitude to everyone who has reported information that has aided our investigation.”

dr Coshan was reported missing on August 12 after being spotted in Seafield Road, Edinburgh, just before midnight the previous day.

The following week, police investigating his disappearance revealed they believed he was dead and that his death was being treated as a homicide.

At the same time, they said two men had been arrested and charged in connection.