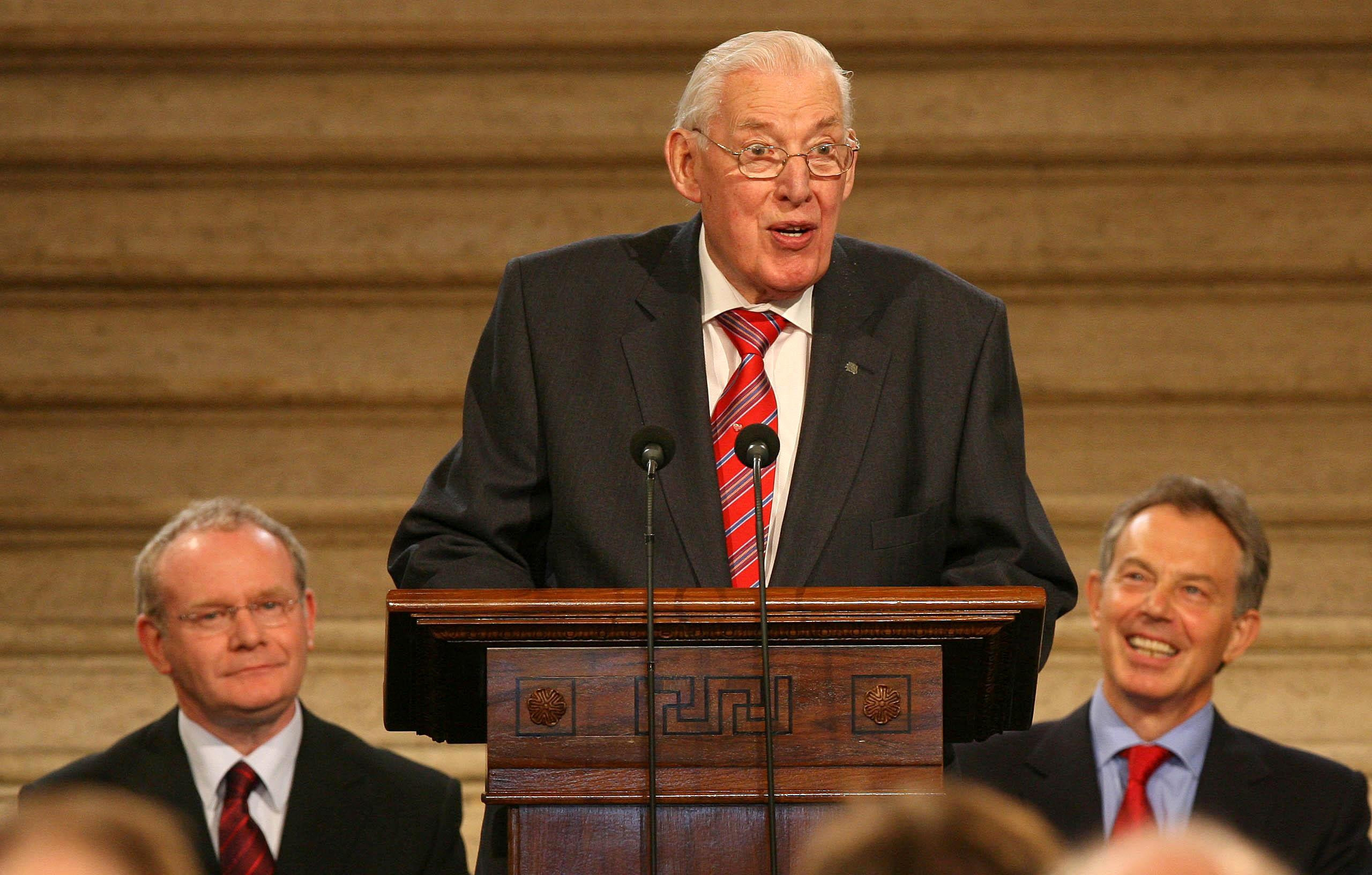 In a wide-ranging interview “Eamonn Mallie face to face with…” The former Labor leader opens up about his early years and what he learned from his parents, his holiday in Ireland and the pivotal moments Work on the Good Friday Agreement and beyond.

Sir Tony said he spent many of his formative years on holiday with his family in Donegal, particularly in Rossnowlagh.

His grandfather was an Orangeman and he describes his grandmother as “a very staunch – one might almost say biased – Protestant”.

In the interview, he explains that he first heard about Ian Paisley from his grandmother when he was a teenager.

He recalled: “She said to me: ‘There’s this man who’s going to come and save Northern Ireland and his name is Ian Paisley. I didn’t know who he was…she was very much on that side of politics.”

He described his family in Donegal as Presbyterian farmers.

He added: “I had no idea about Ireland, I was a kid. It was in Donegal that I first became interested in girls, learned to play the guitar and drank my first drink. That was more important than anything that was going on in Irish politics.”

He also spoke about his grandmother’s deathbed warning and how she had suffered from Alzhemier.

Sir Tony said: “Their message was incredible: ‘Whatever else you do, son, do not marry a Catholic’… and I did it. I didn’t have the heart to tell her when I first started dating.

“It’s a strange thing. She was a lovely woman in many ways. But when she fell ill and lost her mental capacity, the rest of what was left was essentially a piece of bigotry.

“It really struck me at the time… It has stayed with me as proof of how deep these prejudices can run and how irrational they are. For someone of my generation, I didn’t care at the time whether my wife was Protestant or Catholic.”

He said these early experiences played a role in influencing his later life as part of his upbringing.

He added that there was no problem with religion during those years, but when the riots started it came to the fore.

He explained how a letter from his cousin warning against Catholicism, nationalism and republicanism stuck with him.

“When I thought there was an opportunity to make a difference and change the policy of the island of Ireland, I jumped at it.”

Eamonn Mallie Face to Face with Tony Blair airs Wednesday 25 January at 9pm and is available on Latest Page NewsX.