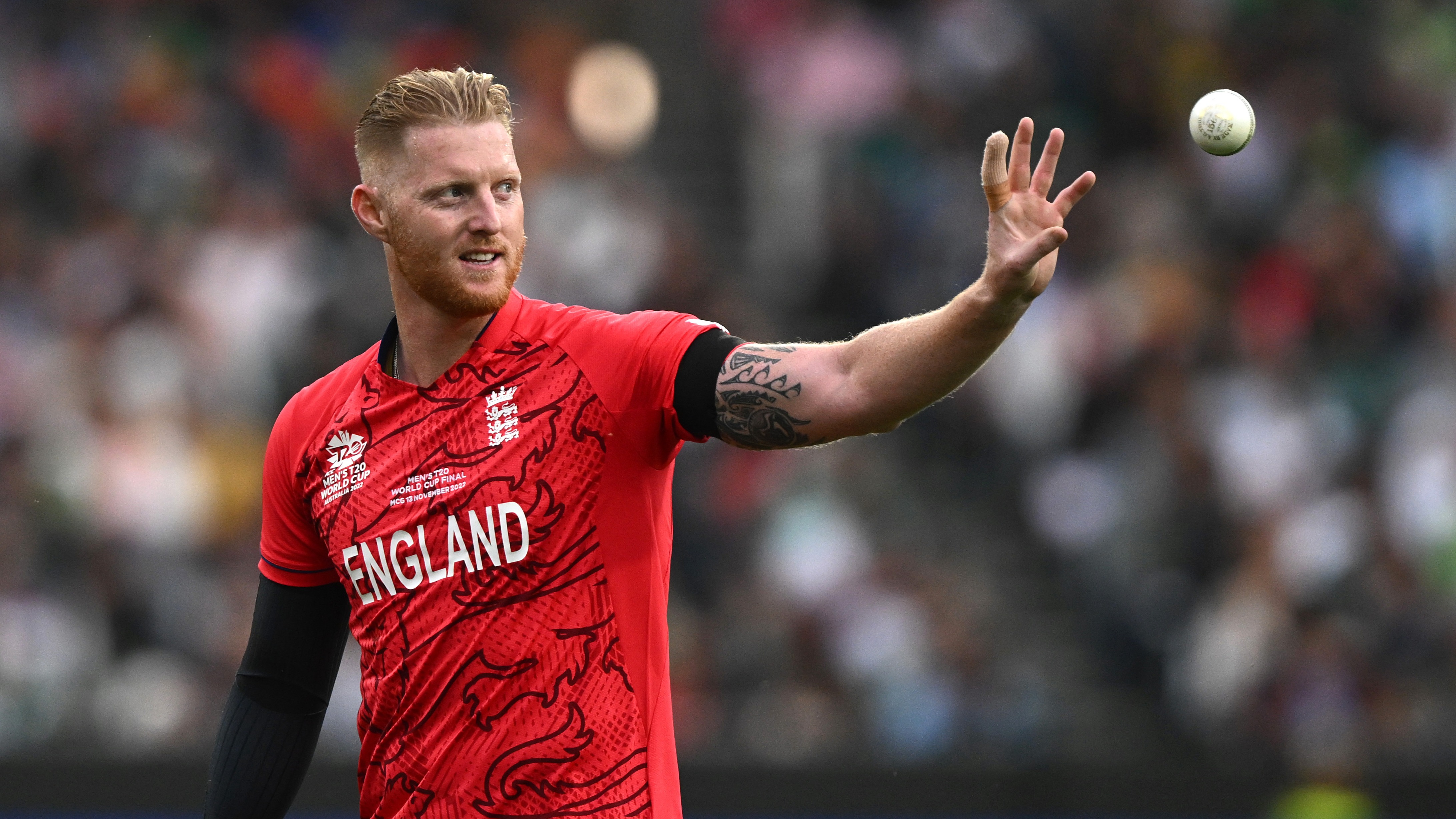 The disaster was described as a “Monsoon on Steroids” by the UN and is estimated to affect more than 33 million people.

Stokes, 31, who grew up in Cockermouth, CumbriaHe announced his plans on Twitter that he wanted to “give something back”.

He wrote: “It’s very exciting to be back after 17 years as a Test team.

“There is a sense of responsibility in the gaming and support group and to be here is special.

“The floods that devastated Pakistan earlier this year were very sad to see and had a significant impact on the country and people.

“The game has given me a lot in my life and I feel it’s only right to give something back that goes well beyond cricket.

He concluded: “Hopefully this donation can be used to help rebuild the areas of Pakistan hardest hit by the floods.”

The series, which will be part of the ICC World Test Championship cycle, has matches in Rawalpindi, Multan and Karachi.

While Pakistan is fifth in the WTC standings, England is no longer in the final and is seventh.