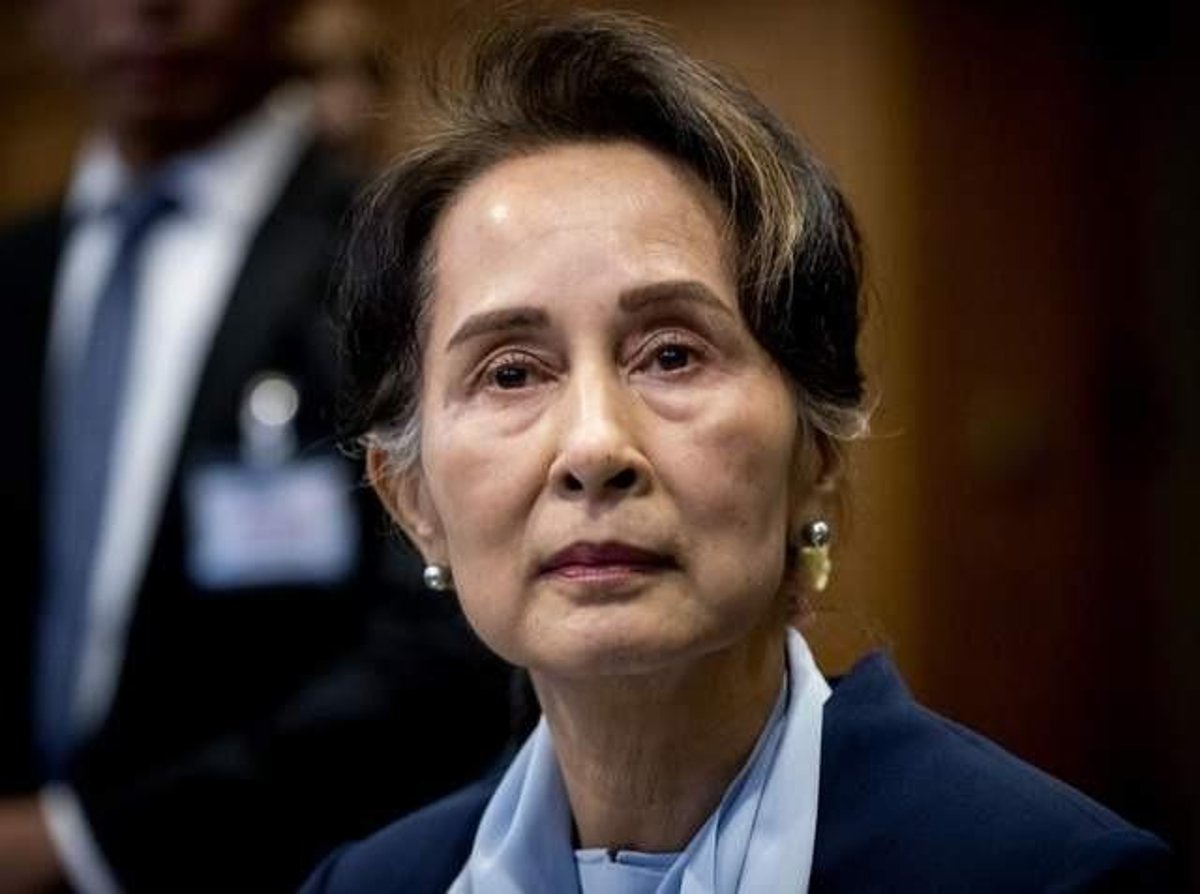 A court in Myanmar has sentenced the country’s ousted leader, Aung San Suu Kyi, to three years in prison after finding her guilty of involvement in voter fraud.

The verdict adds more jail terms to the 17 years she’s already serving for other offences.

It also threatens the survival of Suu Kyi’s National League for Democracy party after the government specifically threatened to disband it before the 2023 snap elections that the military promised.

Suu Kyi’s party won the 2020 general election with a landslide victory. But the military seized power from Suu Kyi’s elected government on Feb. 1, 2021, and said it acted on alleged widespread voter fraud.

Independent election observers did not find any major irregularities.

Two senior members of Suu Kyi’s former government were co-defendants in the case and were also sentenced to three years in prison.

Myanmar is in the grip of a ruthless cabal of senior military officers determined to remain in power.