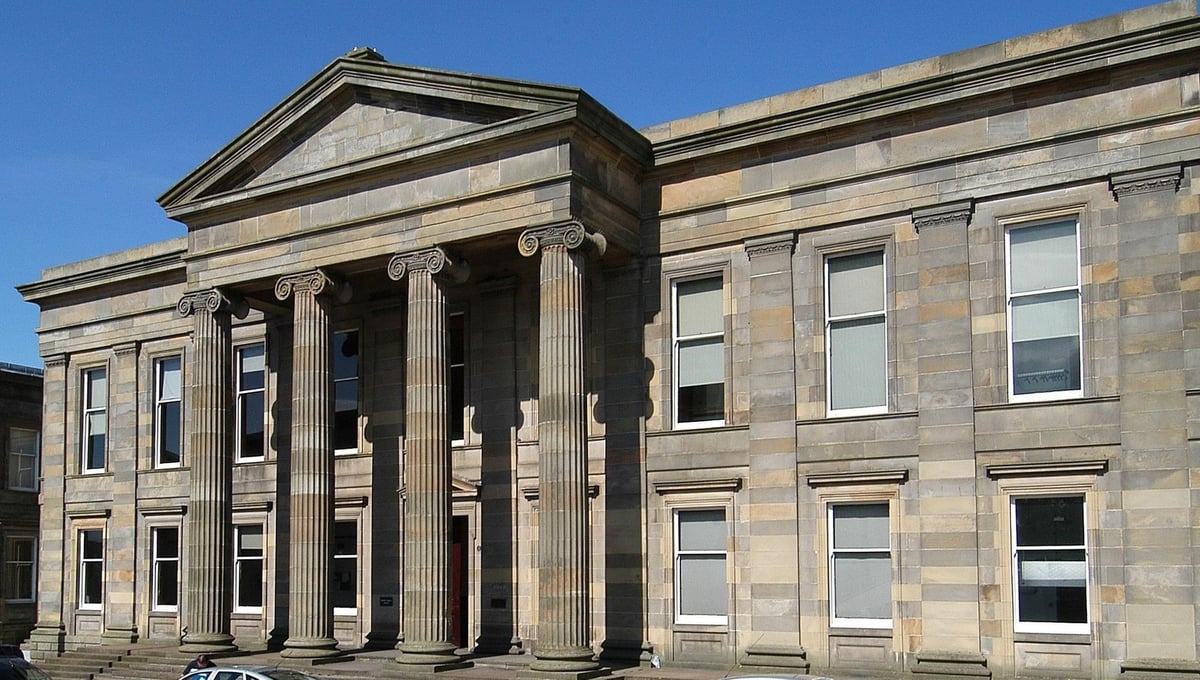 An arrest warrant has been issued for a former Celtic footballer after he failed to appear in court for sentencing.

Anthony Stokes, 34, was due to appear in Hamilton Sheriff Court on Friday after admitting to stalking his ex-girlfriend.

The Ireland striker was banned from contacting his former partner and her mother for four years in September 2019 and was handed a four-year harassment order after admitting to stalking.

At the time, Stokes’ good behavior conviction was deferred.

However, the footballer later admitted to violating the non-harassment orders by repeatedly emailing and texting his former girlfriend and repeatedly calling her mother in November and December 2019.

Stokes was due to be sentenced last month but was unable to attend as he contracted Covid-19.

After he failed to appear in court Friday, Sheriff Alasdair MacFadyen issued an arrest warrant for him at the brief hearing.

Stokes was capped internationally nine times during his career for Ireland and played for a variety of teams including Hibernian and Sunderland.