Around 10,000 police officers on duty every day in Britain’s largest security operation 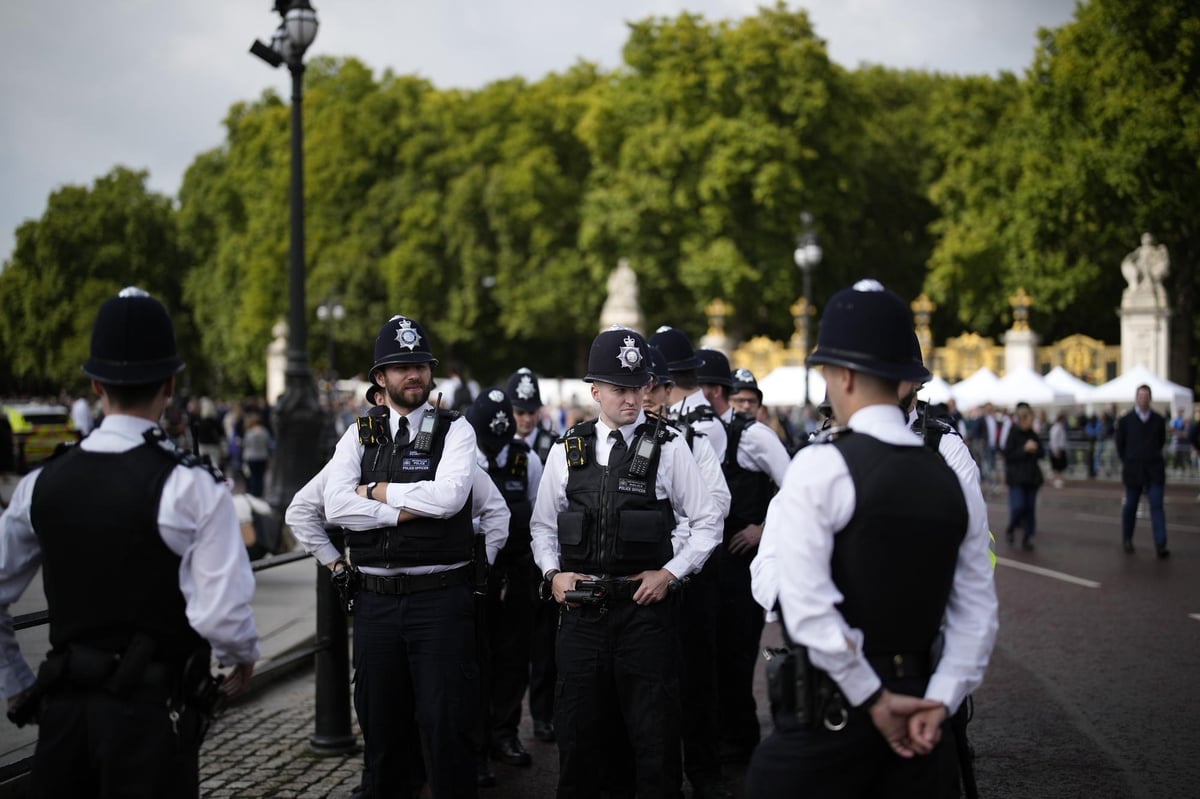 Around 10,000 police officers could be on duty in London every day in the run-up to the Queen’s funeral as part of the biggest security operation the country has ever seen.

Former Metropolitan Police Commander Bob Broadhurst, who led policing operations for the London 2012 Olympics, said all furloughs and training are likely to be canceled and additional help requested from surrounding forces in the Home Counties.

The Met will also need additional specialist officers from outside forces across the UK, including bodyguards and firearms, to take part in the carefully planned and complex security operation.

Around 10,000 officers were on duty in London every day during the 2012 Olympic and Paralympic Games and Mr Broadhurst, who was with the Met for 36 years, expects similar numbers ahead of the Queen’s funeral.

The largest annual policing event for the Met is usually the Notting Hill Carnival, which has around 6,000 officers on duty each day.

Mr Broadhurst said demand will increase over the days as larger crowds gather in London.

“You have to manage the basics like lost children and all the other things that come with that.

“Of course terrorism will be a factor, security is a big issue from the start.

“Not necessarily the better organized terrorist groups, but individual individuals, that also has to be taken into account.”