Arms dealer who shot woman during lockdown thought he had Covid 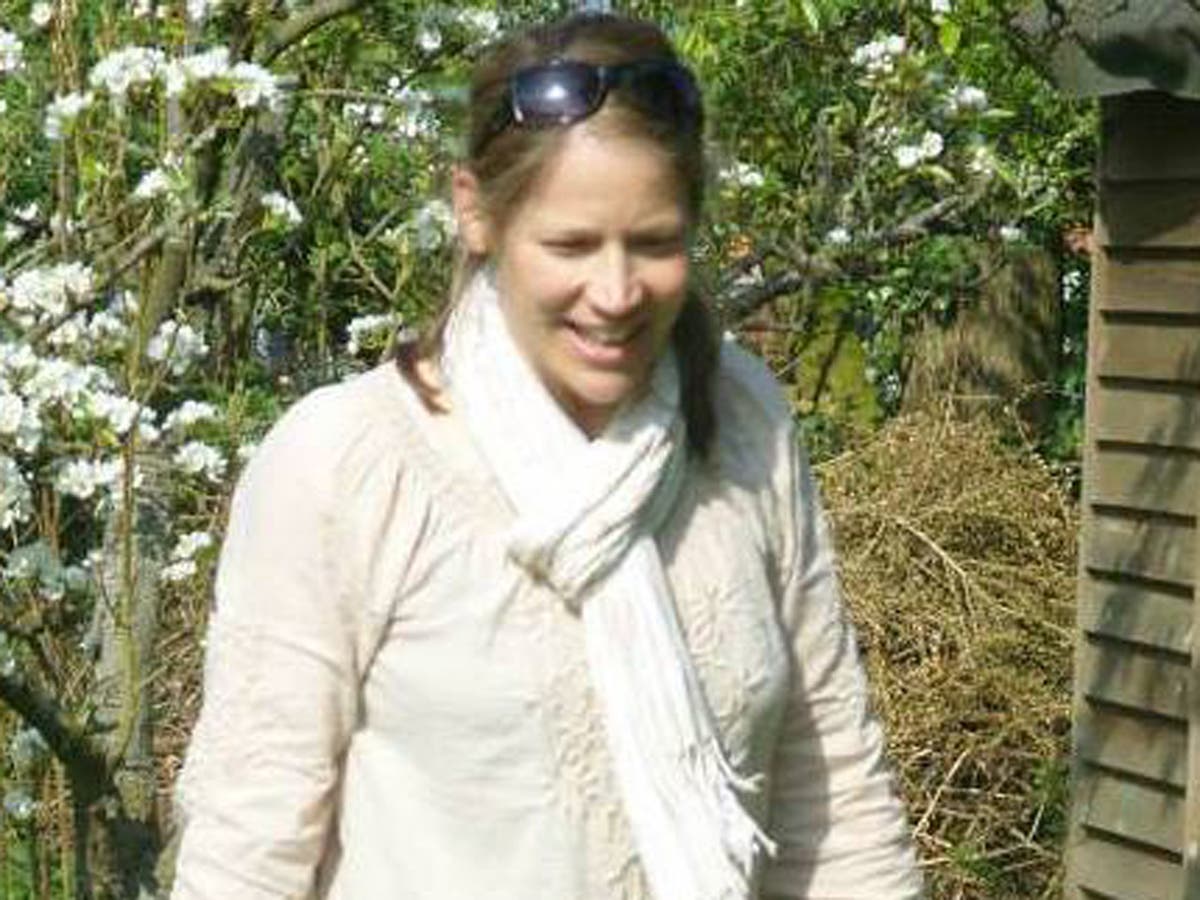 A man who shot his wife during the lockdown thought he had Covid and contacted health workers 26 times, a court heard.

He shot her twice at close range at her home in Suffolk on May 3 during the first national coronavirus lockdown, the court said.

Prosecutors said 42-year-old Hartshorne-Jones told a neighbor days before she died that her 52-year-old husband “was not doing well at all and found it difficult”.

A cause for the symptoms of the 52-year-old has not been found, added the prosecutor.

The defendant admitted manslaughter on account of decreased liability at an earlier hearing, and the court was told that he had “suffered from an abnormality in mental functioning.”

After shooting his wife, the defendant called a 999 call from his landline at 4.44am “to ask about the police, not the ambulance,” said Mr Gair.

“During that call, he told the operator that he shot his wife and said ’10 minutes ago’,” the prosecutor said.

“He went on to say that he shot his wife twice in the chest, which is not far from the truth. He stayed on the phone while armed officers were sent to his address. “

Mr Hartshorne-Jones was arrested in the driveway of his house in Barham, a Suffolk village.

His 42-year-old wife, a German citizen and licensed attorney, was found on the floor of her bedroom with injuries to her left upper arm and chest. She suffered cardiac arrest and was pronounced dead in the hospital shortly after 6:40 a.m.

The couple had been married since 2010 – three years after Mrs Hartshorne-Jones moved to London.

“Until March 2020, when the Covid-19 pandemic in the UK peaked, in the sense that the first lockdown was then imposed, there is no evidence that I have seen any problems with the marriage from any source,” said prosecutor mr said gair.

“The evidence then shows that the defendant believed he was infected with the virus.”

Mr Gair told Ispwich Crown Court the defendant replied “no” to gun certification applications in 2000 and 2015 in response to a question whether he had ever received treatment for a mental illness.

The prosecutor said it had since been established that “his medical records prior to being signed by him had episodes of depression that will certainly need to be renewed in 2015.”

He said the police were withdrawing the gun license from the defendant.

The verdict in Ipswich Crown Court will continue on Thursday.