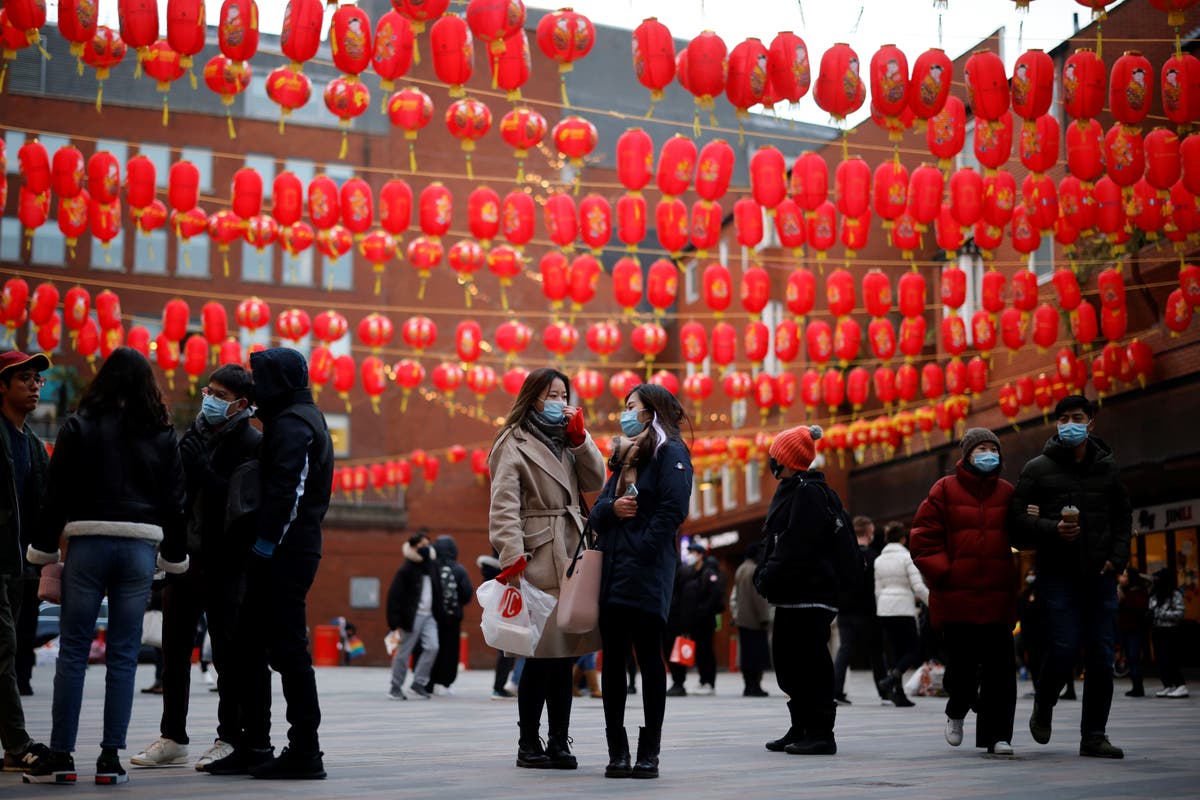 Anti-Asian hate speech increased 1,662 percent in 2020 compared to 2019 in the UK, a new report examining how racism has changed on the internet during the pandemic.

There were 23 million references of violent threats in the UK and US between 2019 and mid-2021, many of which targeted people of Asian descent.

The study by the leading youth welfare organization Ditch the Label was published on Monday at the start of the anti-bullying week. It analyzed 263 million online conversations between 2019 and mid-2021, when there was a new online post about racist or ethnic hate speech every 1.7 seconds on average.

Police data previously showed a surge in hate crimes against Chinese people in the UK during the coronvirus pandemic.

The rise in anti-Asian abuse following the Covid outbreak came amid mounting racism sparked in response to protests against Black Lives Matter following the assassination of George Floyd, as well as recurring discussions about immigration and Brexit across the UK over the past four years.

Liam Hackett, CEO of Ditch the Label, said, “This report sheds an important and sobering light on the very real and devastating experiences of millions around the world not only battling their own personal struggles but also navigating alarming online toxicity rates and abuse . It is clear that online hate speech has reached an all-time high and is an unbearable extreme for some communities.

“By far the most alarming data concerns abuse directed against marginalized communities, with deep levels of racism and Asian hatred.

“I hope this important research will shed light on the true extent of online hatred and progress to positively influence social behavior and politics to better protect people on the Internet.”

The charity has partnered with Brandwatch, a digital consumer intelligence company, to analyze public online conversations of hate speech before and since the pandemic began.

Many of the racism slurs that are now being collected from Asians both online and in person didn’t exist two years ago before the Covid pandemic, the study found.

Gemma Joyce, Content Director at Brandwatch, described the abuse documented in this study as “appalling” and warned that the situation was “getting worse”.

“It’s terrifying to see so many examples and reports of hate speech online, but it’s encouraging to see people reaching out to share their experiences,” she said.

“Many will not be surprised at the amount of discussion about online hatred, especially since the beginning of the pandemic.

“Through the rough quantification, we hope to raise awareness of the problem to support those who oppose showing those affected that they are not alone and to educate those who do not see hateful content in their timelines. “

Ms. Joyce added, “Online hatred is real, it hurts people and it keeps getting worse.”