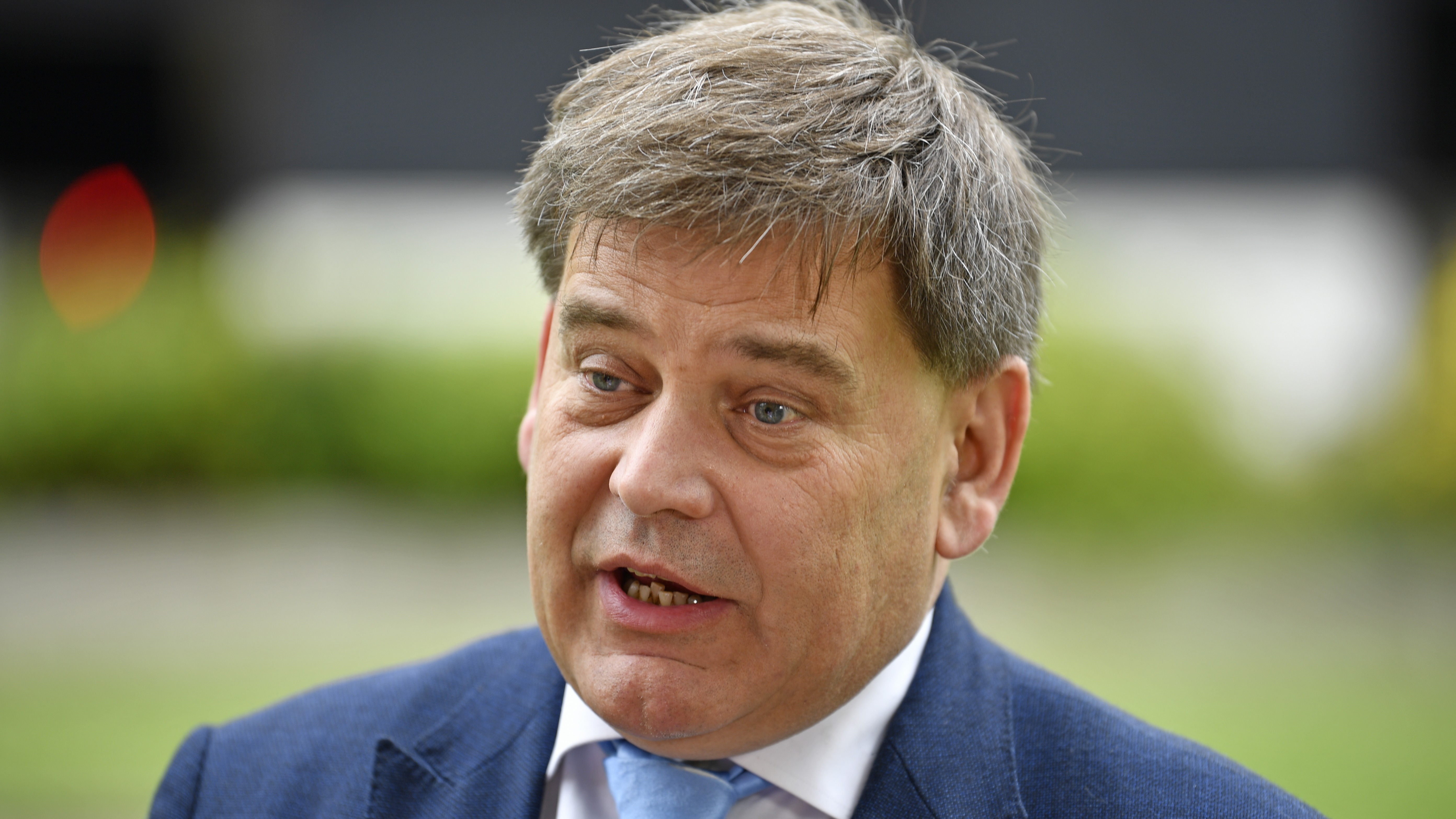 Politicians agreed to suspend North West Leicestershire MP, after it was found that he had shown a “very cavalier” attitude to the rules in a number of lobbying violations.

He had recently had the Tory whip removed after appearing to compare Covid-19 vaccines to the Holocaust and admitted he “should have heeded the rules”.

Mr Bridgen’s five-day suspension was agreed unanimously in the House of Commons on January 9 and began the following day. He was unable to attend the meeting.

The backbencher should have told ministers and officials about his relationship with Cheshire-based company Mere Plantations when he made several statements.

The Standards Committee also found that Mr Bridgen questioned the integrity of his commissioner, Kathryn Stone, on the basis of “completely baseless and false allegations”.

He appealed the recommendation to suspend him, but Parliament’s independent panel of experts rejected it “on all grounds”.

In a personal statement in the House of Commons on January 23, Mr Bridgen said: “This place loses credibility when members fail to uphold the highest possible standards.

“I respect the rules and traditions of this place and accept the decision of the Standards Committee and the Independent Expert Panel who have heard my appeal.

“I therefore apologize to the House for all my breaches of the Code of Conduct. The committee found that I violated Section 12 of the Code on Paid Advocacy and Section 14 on Registration and Declaration of Interest. I should have paid more attention to the rules .

“The committee also criticized me for a letter I wrote to the former Standards Commissioner during my case, after she completed her investigation.

“I accept that this letter was inappropriate and I apologize to former Commissioner Kathryn Stone.”