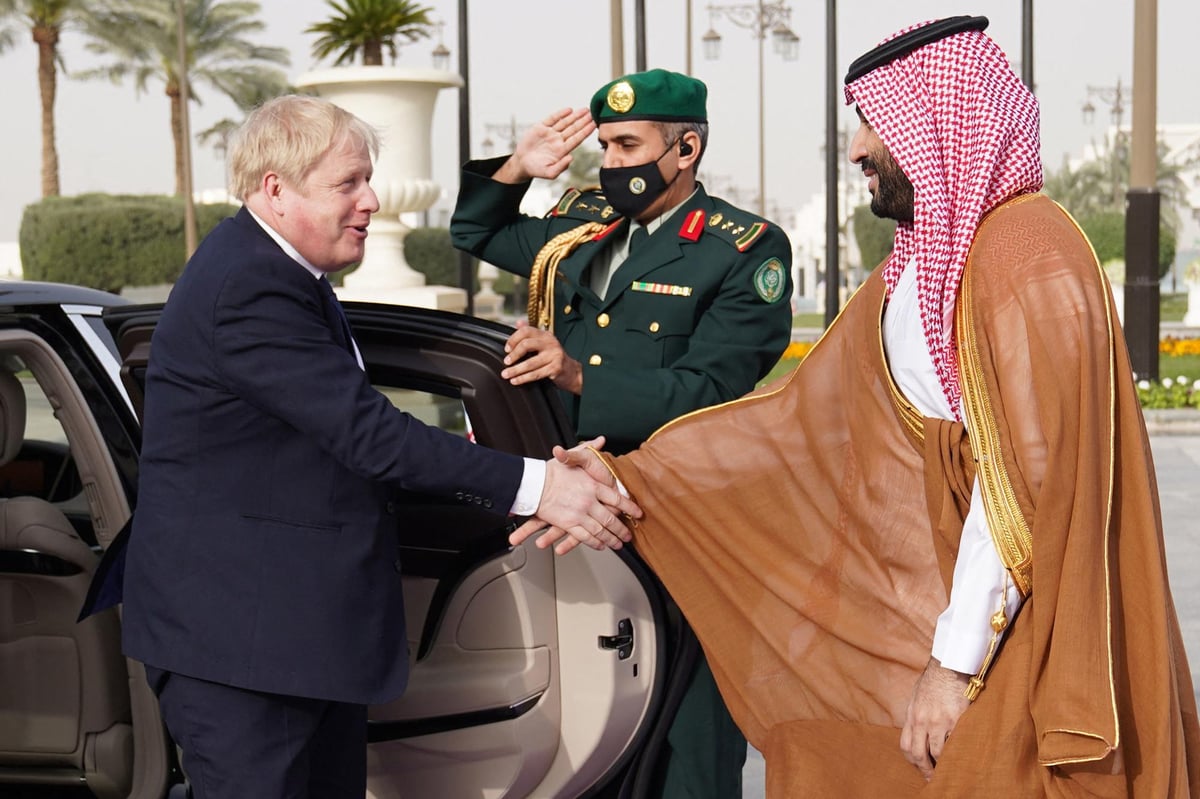 Freedom of expression is an absolute fundamental right.

It is central to the scientific method, which has accomplished so much for mankind; it allows artistic expression and the exchange of new ideas to improve our understanding of the human condition; and it is the means by which we solve the most difficult problems peacefully.

In addition, it functions as an extremely important test of freedom in general. When Putin’s government passed a law threatening people who speak out against the government’s invasion of Ukraine with 15 years in prison, he confirmed that he is a dictator.

A court in Saudi Arabia’s decision to sentence a woman, Nourah bint Saeed al-Qahtani, to 45 years in prison for something she wrote on social media speaks volumes about that country’s regime.

It is not clear what al-Qahtani wrote to receive such a long sentence. The judges accused her of “disturbing the cohesion of society” and “destabilizing the social fabric”.

Washington-based human rights watchdog Democracy for the Arab World Now warned of the “beginning of a new wave of judgments and convictions” by a special criminal court.

Some in Scotland may think this has little to do with us. However, Allison McManus of the rights group Freedom Initiative pointed out that “it is very difficult to ignore the fact that we take these verdicts as such [Crown Prince Mohammed bin Salman] has gained increased legitimacy in the international arena”.

How the rest of the world treats Saudi Arabia’s rulers has a real impact on how they treat its people.

Tolerating such tyranny – and, worse, complicity – will encourage authoritarian leaders in other countries to crack down on dissent in order to secure their own power. Those without a democratic mandate or who have corrupted the electoral process are constantly accompanied by the fear of being ousted, which can lead to paranoia and increasingly brutal repression.