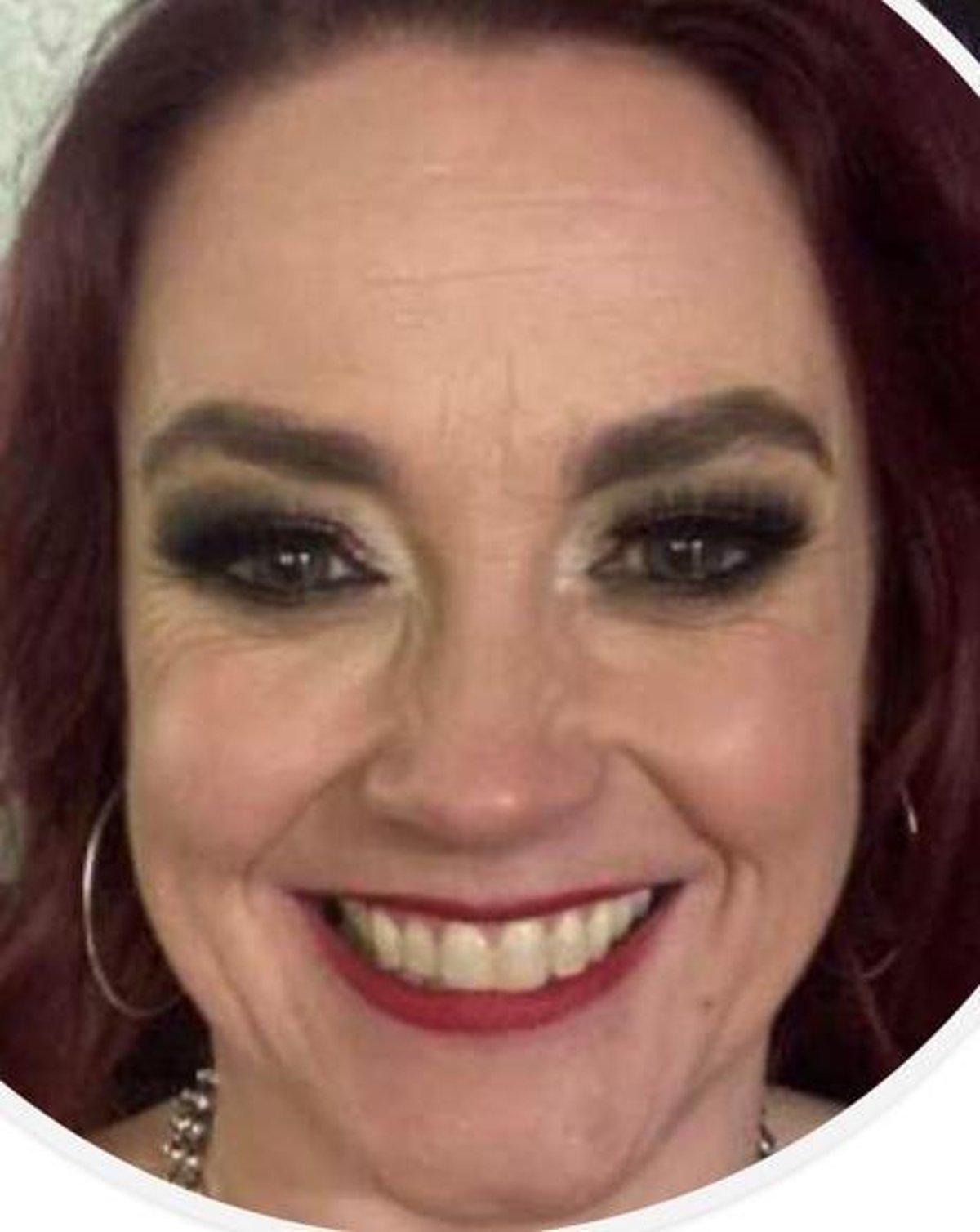 Work colleagues and relatives of a mother of two at the center of a murder investigation paid emotional tribute after her death over the weekend.

Firefighters and police discovered Jill Barclay’s still burning body at around 3.30am on Saturday opposite the roundabout at Dyce’s Stoneywood Road and Victoria Street

The 47-year-old, who had a six-year-old son and an eight-year-old daughter, was last seen leaving the Spider’s Web pub on Station Road in the early hours of Saturday morning to make the one mile walk home.

A 22-year-old man was arrested elsewhere in Scotland, believed not to be in Aberdeen, and charged with murder. He is in court today.

Detectives swooped down after searching CCTV footage of a nearby BP garage, across the street from the Marriot Hotel and from the pub the former Hazlehead Academy student frequented before her death.

Ms. Barclay worked as a proposal engineer for oil and gas giant Petrofac

The energy company’s chief operating officer, Nick Shorten, said it was a “heartbreaking” time for everyone who knew her.

He added: “Jill has been a very popular and respected member of the Petrofac team here in Aberdeen.

“Our thoughts and prayers are with her children, partner and extended family at this truly heartbreaking time. We will do everything we can to support them.”

A crowdfunding GoFundMe page was set up for donations to help the Barclay family with funeral expenses.