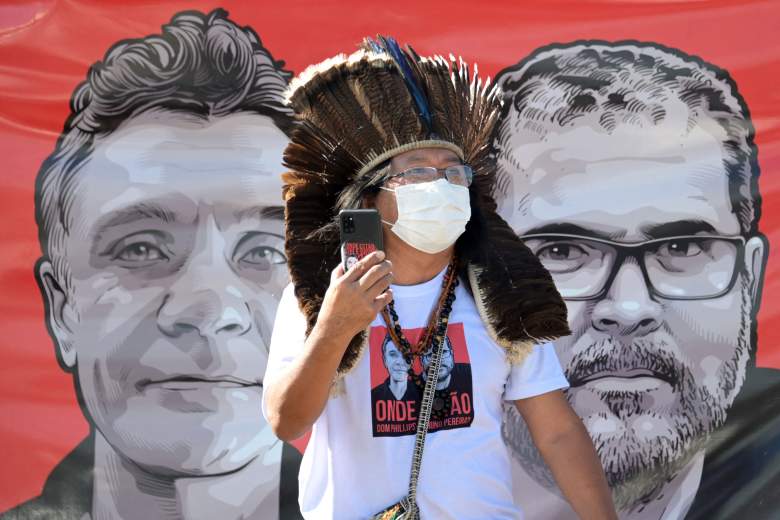 Amarildo da Costa de Oliveira and his brother Oseney da Costa de Oliveira were arrested in the disappearance of British journalist Dom Phillips and indigenous expert Bruno Pereira, last seen on June 5, 2022 in a remote area of ​​the Amazon in Brazil. The bodies of the two men were found near where they were last seen, authorities said.

Phillips wrote regularly for The Guardian and The Washington Post. Regional Police Chief Eduardo Fontes said during a press conference that one of the two brothers led authorities to the bodies.