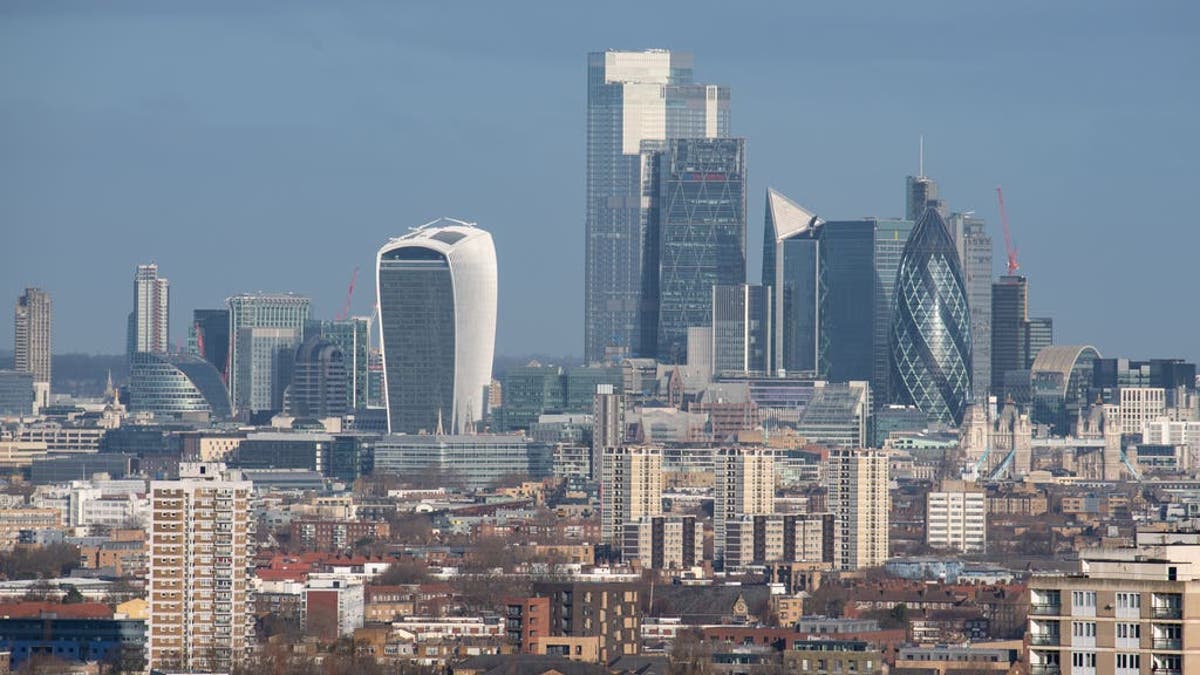 Four in ten (42 percent) black employees quit their jobs because of a lack of diversity and inclusion in the workplace, compared with just 26 percent white employees, according to a new study.

The report by Savanta’s Diversity & Inclusion team also found that three in ten black workers feel discriminated against by their employer (28 percent versus 25 percent white workers).

The proportion of employed adults who feel discriminated against at work rises to a third of Asian workers (32 percent).

Following the murder of George Floyd by acting US police officer Derek Chauvin in May 2020, protests against Black Lives Matter took place around the world, including in the UK.

A mass billing of race followed, with numerous organizations from the public and private sector issuing public expressions of solidarity with the anti-racism movement and pledging to step up efforts to improve diversity and inclusion.

Three in ten workers overall said their employer made them aware that their organization supports the BLM movement (30 percent), with one in five (22 percent) saying that their employer had published a statement on the matter.

However, three in ten workers say their employer took no action at all to fight the BLM movement (28 percent).

Commenting on the results, Tania Findlay, Senior Research Consultant and Member of the Diversity & Inclusion Committee at Savanta said: “Savanta is proud to have completed such important research, but it is clear that there is still so much to be done within UK companies and companies Brands.

“While it is encouraging that a significant proportion of employers have taken steps to support the BLM movement, it is a grim reminder of the aftermath of inaction to learn that two in five black employees are leaving their jobs for lack of D&I to have.

“We hope this report educates other companies about the possible consequences if they don’t take this issue seriously and bring about real change.”

The researchers spoke to 1,500 UK working adults, including 500 white respondents, 500 black respondents, and 500 Asian or other ethnic minority respondents, to understand their workplace experiences and brand interactions.

In related news, this comes after Business in the Community (BITC), the Prince’s Responsible Business Network, released the Race at Work 2021 poll this week, which found that black candidates are less likely to believe they’re being treated fairly by recruitment agencies will.

In a survey of more than 24,600 people, BITC found that only three in ten of black, Asian, multiracial and ethnically diverse employees felt they were treated fairly when working with a recruitment agency, compared with five in ten white People.

An ethnic divide between white and non-white workers has also been identified, with the former being significantly happier at work than the latter during the pandemic, according to consulting firm WorkL, founded by former Waitrose boss Mark Price.