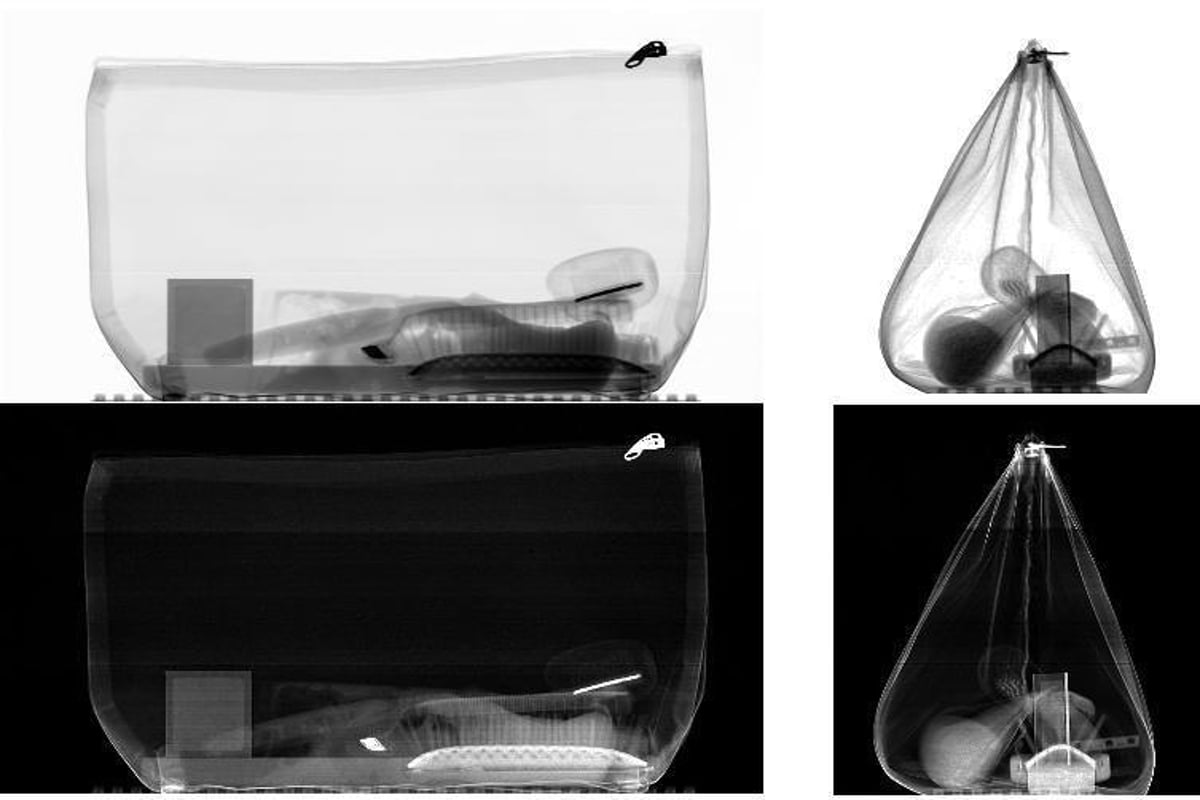 Illegal and dangerous items like explosives could be detected with 100% efficiency using artificial intelligence (AI) and a new X-ray approach by British scientists.

Some explosives can be difficult to detect with a traditional X-ray alone, and the new method could revolutionize the detection of illegal products such as drugs, illegal wildlife and explosives.

Researchers say their findings have significant implications for the security sector and also have the potential to help healthcare and industry.

Lead author Professor Sandro Olivo (UCL Medical Physics & Biomedical Engineering) said: “This is a radically different way of studying materials and objects through the analysis of textures and gives us a new way of detecting illicit materials.

“The tiny curvatures in X-rays have always been there, but they are invisible to conventional X-ray systems, giving us access to a vast amount of previously untapped information.

“So far we have shown that it works very well for detecting explosives, but it could be used in any application that relies on X-rays, such as B. medical imaging or the detection of weak points in industrial structures.”

In the study, the team, led by UCL researchers, combined a new X-ray measurement technique with AI machine learning and tested it in a specially designed X-ray security scanner, using objects with hidden explosive material as well as secure objects.

Through previous research, Prof. Olivo had discovered that microscopic changes or irregularities in objects cause X-rays to bend as they pass through.

The new method relies on measuring these tiny bends as the beam moves through objects with different textures.

Bending occurs at angles as small as one microradian, which is about 20,000 times smaller than one degree.

The team combined measurement of these angles, known as microradian scattering, with AI to accurately identify objects and materials based on their texture.