After “constructive” EU talks, protocol solutions are being sought 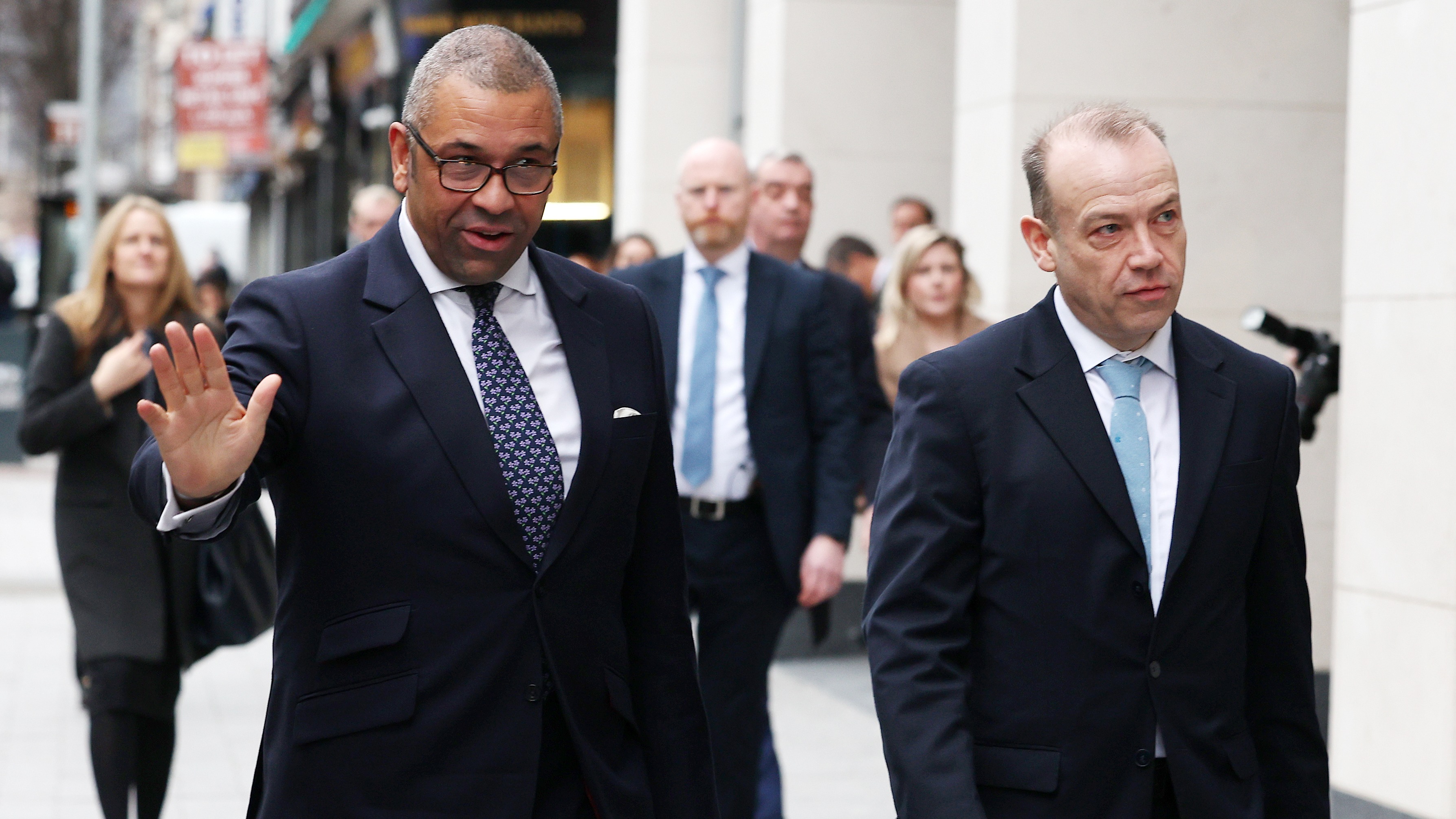 DUP leader Sir Jeffrey Donaldson said he believed Brussels and London were not close to reaching an agreement, describing the disagreement as “significant”.

Following the talks, which included Secretary of State for Northern Ireland Chris Heaton-Harris, Mr Cleverly and Mr Sefcovic released a joint statement saying they had discussed a “number of existing challenges”.

“They agreed that this exploratory work for potential solutions should continue in a constructive and collaborative spirit, carefully considering each other’s legitimate interests,” they said.

Officials could not confirm that another meeting was planned but expected one soon. They did not say whether the talks would enter a more intensive phase.

An announcement last week that an agreement had been reached to share real-time data on goods en route from the UK to Northern Ireland was seen as a step towards an overall solution.

But on Monday, Sir Jeffrey said: “It was clear from our discussions with James Cleverly last Wednesday when he visited Belfast that there were significant gaps between the two sides.

“Its a lot to do. I don’t think we’re close to an agreement at this point.

“Our position remains unchanged. We need an agreement that restores Northern Ireland’s place in the UK and its internal market.”

Before it was revealed that Monday’s meeting had been called off, Mr Sunak’s official spokesman said that “our position still has gaps that need to be filled in order to address the full range of issues raised by the protocol”.

The protocol was approved by Mr Johnson as Prime Minister in 2019 to break the Brexit impasse.

To avoid a hard border in Ireland, customs and food safety controls and processes were moved to the Irish Sea, creating economic and administrative barriers to the movement of goods between Great Britain and Northern Ireland.

The protocol is vehemently opposed by many unionists and the DUP is blocking the work of a devolved government in Stormont in protest at the agreements.