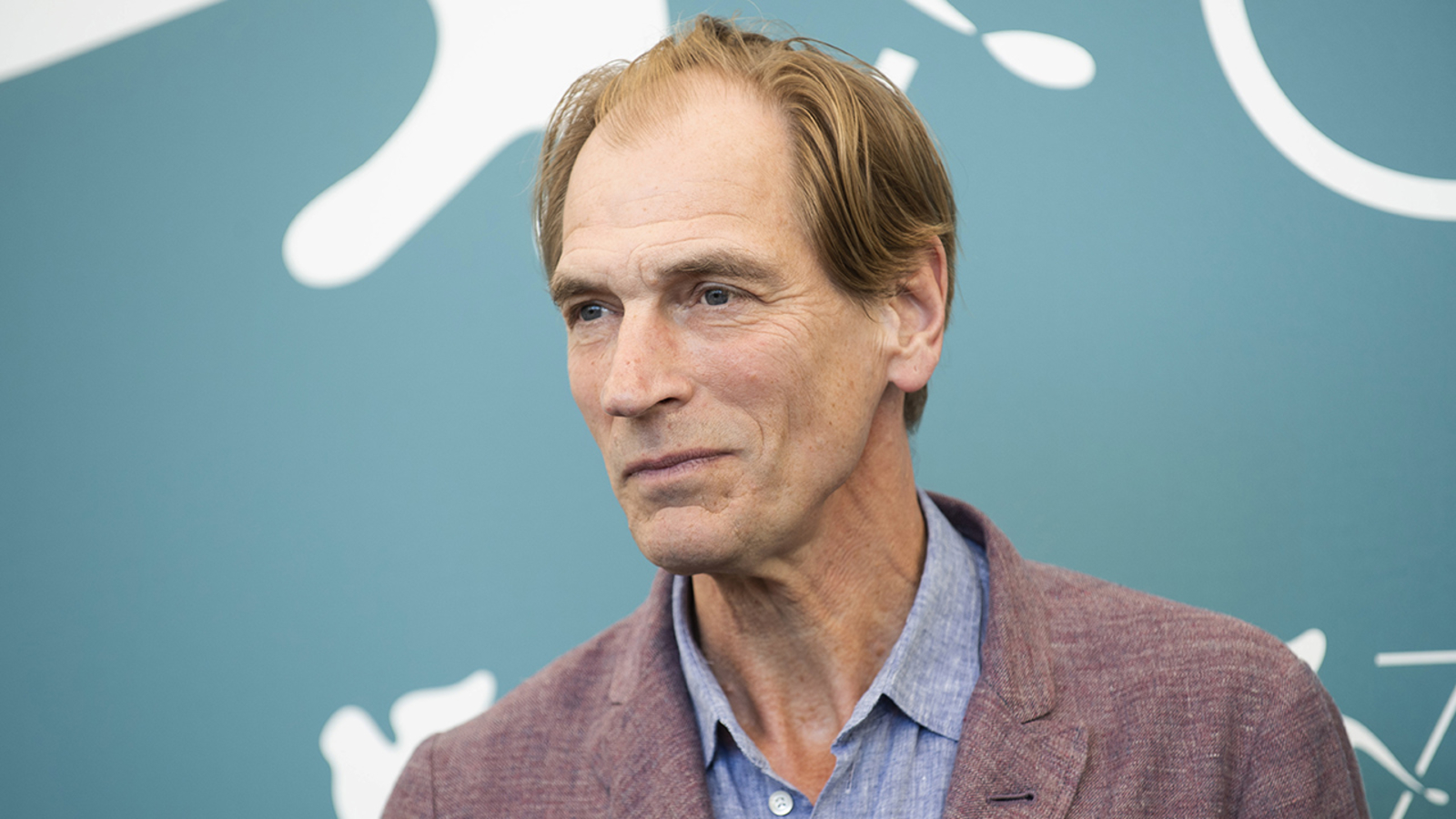 LOS ANGELES (KABC) — Julian Sands, a British actor who has appeared in dozens of films and TV shows since the 1980s, is one of two missing hikers currently being searched for in the mountains of Southern California, authorities confirmed on Wednesday.

Sands has been missing from the Mt Baldy area since last week. His family reported him missing Friday night.

According to the San Bernardino County Sheriff’s Department, the mountain’s severe weather was difficult and air resources were limited.

Sands is known for roles in several films, including 1985’s A Room with a View, Warlock, and Leaving Las Vegas.

Born in England, the 65-year-old now lives in the North Hollywood area.

Meanwhile, a separate search is underway in Los Angeles County for another hiker.

Bob Gregory, of Hawthorne, was reported missing by family on Monday afternoon. They searched for him in the Crystal Lake area of ​​the San Gabriel Mountains, according to the Los Angeles County Sheriff’s Station San Dimas.

The family say they are distraught and fear he may have injured himself and fallen. They added that the police are tracking his cell phone.

Search teams combed the area on the ground and from the air on Tuesday. But those efforts were limited to just flight crews on Wednesday due to the icy conditions at the difficult terrain, authorities said.