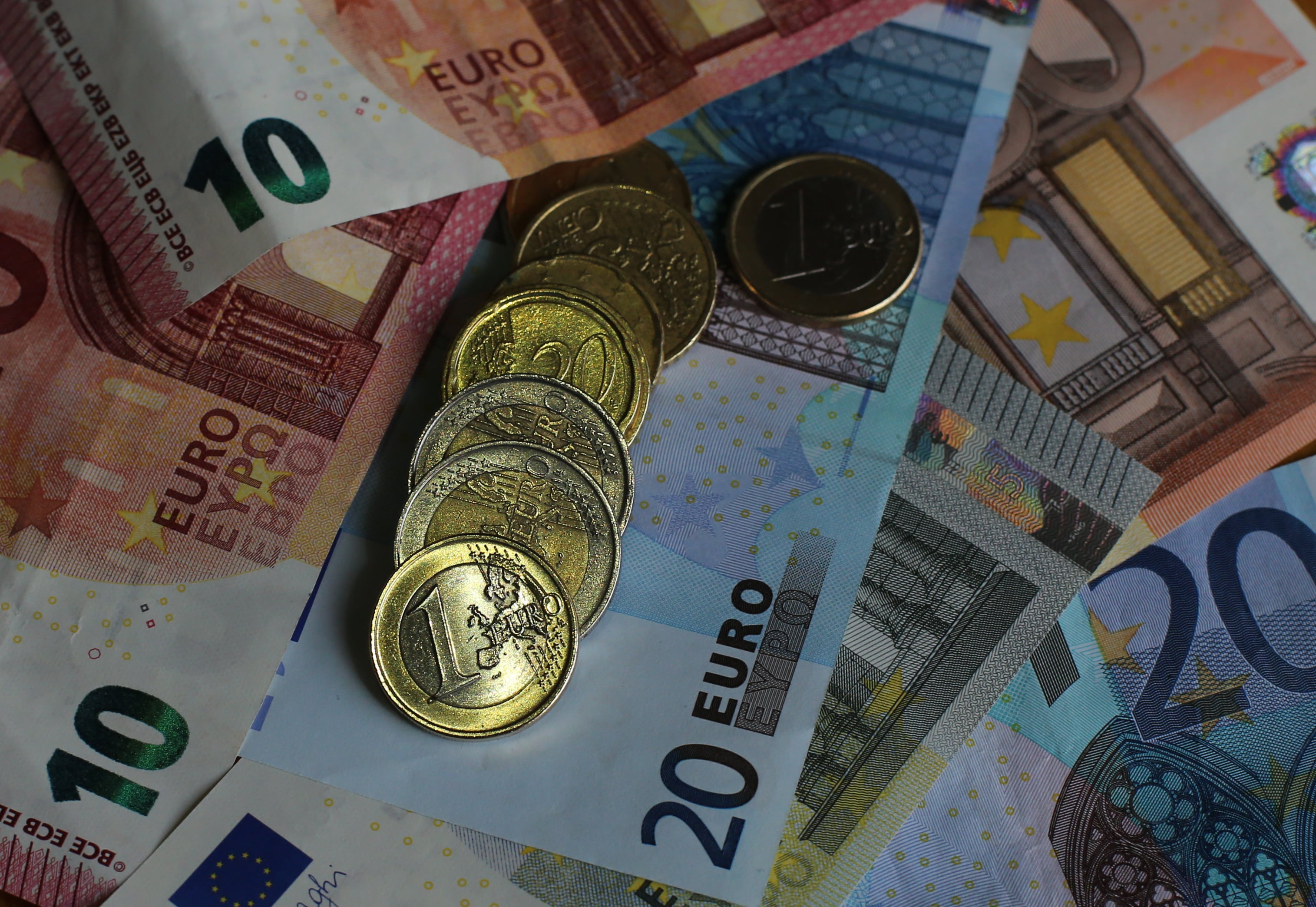 It also showed that export intensity is an important factor in the productivity of the Irish economy.

The Economic and Social Research Institute (ESRI) think tank, which prepared and published the report in collaboration with the Taoiseach’s Shared Island Unit, examined productivity trends in both regions.

Productivity is measured as gross value added per worker.

Among the report’s key findings is that productivity levels in the two regions were similar in 2000 but have diverged over the past 20 years, with Ireland increasing and Northern Ireland ‘trending down’.

As of 2020 Ireland’s productivity level was 40% higher compared to Northern Ireland.

In 17 sectors for which comparable data are available, productivity levels in Ireland ‘significantly’ exceed Northern Ireland in 14 sectors, with large gaps in administrative and support services, finance and insurance, legal and accounting and scientific research.

Northern Ireland has an advantage in electricity, gas and construction.

The ESRI model shows that productivity in Ireland increases with the proportion of educated workers in employment and with the level of investment.

For example, if the proportion of employed graduates increases by 1%, this leads to a 1% increase in sectoral productivity.

But ESRI said there was “no evidence” of a similar link between a range of factors and Northern Ireland’s productivity.

The report’s analysis says this raises questions about the competitiveness of Northern Ireland’s economy and its ability to respond to changes in “key policy areas”.

“The models for Northern Ireland show no significant results for the usual drivers of productivity levels,” it said.

“There may be other economic, social and political factors that need to be considered when crafting a policy response.

“It is possible that the effects of the riots, a relatively closed economy in terms of international trade, peripheral location, limited regional policy outcomes and a historic reliance on public sector employment have all combined to explain the impact of market forces among Northern Ireland businesses dampening, resulting in a productivity trend that appears largely exogenous to key policy variables.”

ESRI said its analysis showed the need to “rapidly scale up investment and improve skills in Northern Ireland, particularly at the post-secondary level”.

“However, our models also suggest that without a comprehensive strategy to improve the competitiveness of Northern Ireland’s businesses, reforming education and skills provision and increasing investment alone are not guaranteed to increase Northern Ireland’s productivity.”

At the event, he said educational gaps are among the factors driving Northern Ireland’s “lower relative productivity”.

“It is estimated that the school dropout rate in the north is two to three times higher than in the republic,” he said.

He argued that the need for subsidy costs in the case of an Irish entity “is only because of the low productivity of the North”.

“In the event of a border vote to ratify reunification, a transitional period will be required to allow the operational responsibility of the North to be transferred to the Republic.

“Planning must focus on measures aimed at improving the North’s low productivity during this transition period, so that the issue of subsidies becomes irrelevant by the time of reunification.”