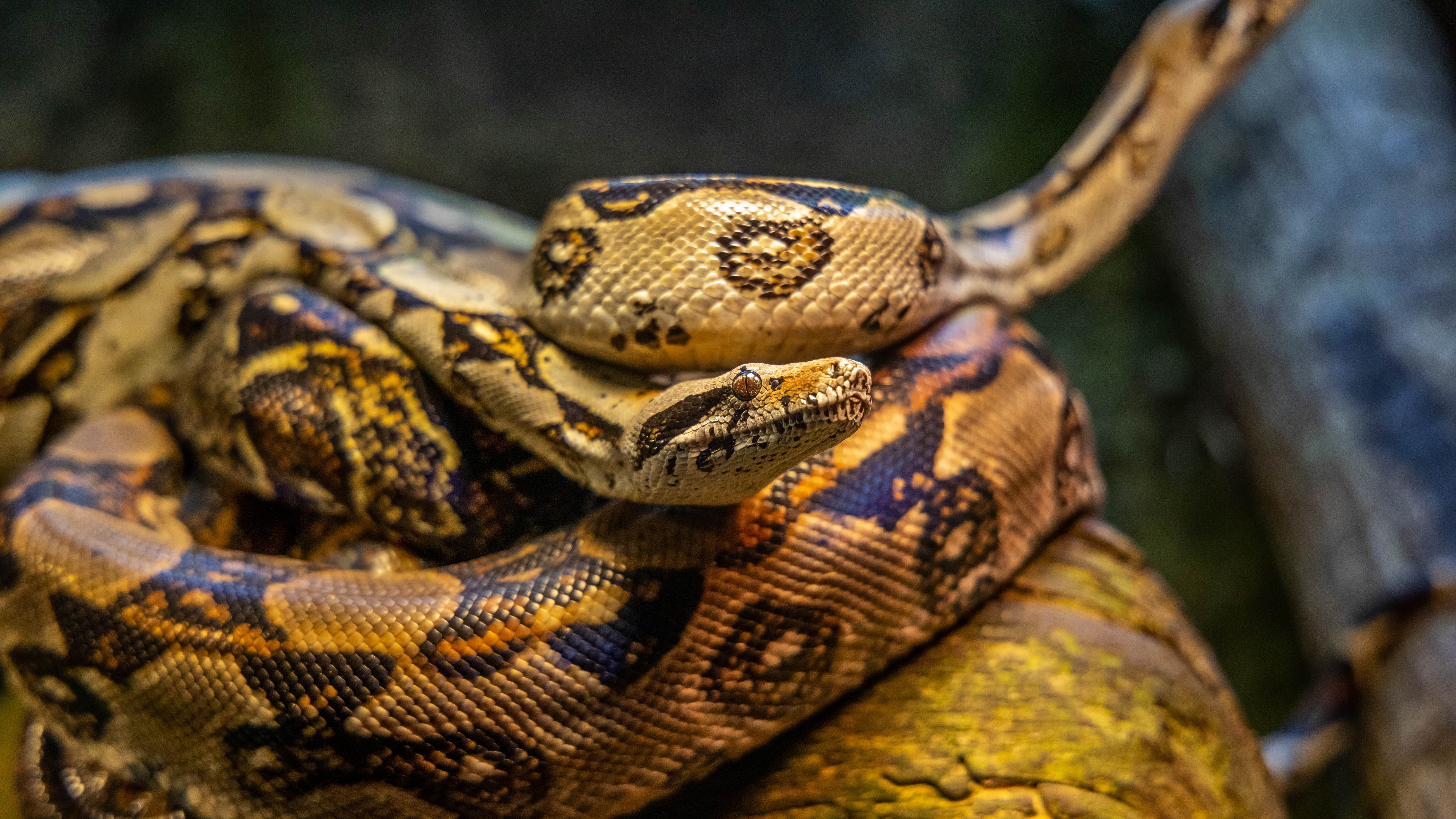 Beau Blake was rescued by his 76-year-old grandfather Allan, who jumped into the water behind his grandson and pulled him out of the pool with the snake, Beau’s father Ben, still coiled around him told a local radio station in Australia.

“[Beau] just walked around the edge [of the pool]… and I think the python was kind of sitting there waiting for a prey to come along … and Beau was,” Mr. Blake said.

“I saw a large black shadow coming out of the bush and before they reached the bottom it was completely wrapped around his leg.”

Mr Blake said Allan dived in before he even realized what had happened.

Mr Blake said Allan was “dad of the year” for jumping in and rescuing Beau “without any self-preservation whatsoever”.

“He passed it on to me and then I had to separate the two. I freed him (the snake) from his leg,” Beau’s father told 3AW Breakfast.

Mr Blake then separated his son from the snake: “I’m not a little boy… [so] I released him within 15 to 20 seconds,” Ben said.

He held the snake for about 15 minutes while trying to calm his family before releasing the reptile.

“It returned to the scene, the naughty thing,” said Mr. Blake.

Beau escaped with minor bite wounds and is being monitored at home. Pythons aren’t venomous – they grab their prey with their teeth, then wrap and squeeze around their bodies to kill them – but are at risk of infection from snakebites.

“He’s an absolute soldier,” Mr Blake said of his son, admitting it was “a certain ordeal”.

Pythons typically eat rodents, birds, and lizards, as well as mammals like monkeys, wallabies, pigs — and even the odd cat.

There are 15 species of pythons in Australia, which are among the most common in people’s backyards.

They are protected in Australia and cannot be killed or taken from the wild.