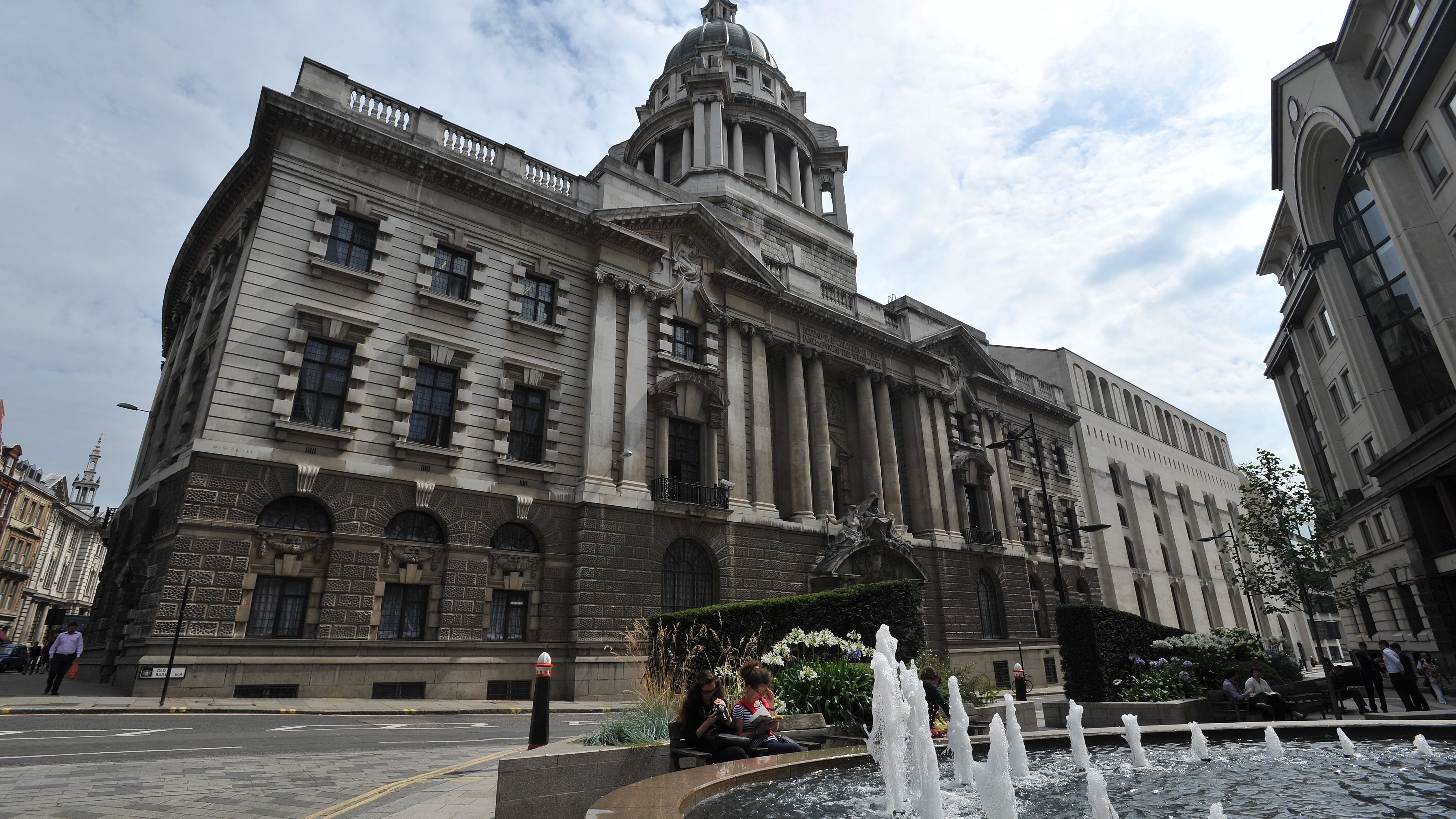 Matthew King, 19, expressed a desire to “torture, maim and kill military personnel” as he prepared to stake out a British Army barracks in Stratford, east London.

Other targets for a possible knife attack were a police station, a train station and Stratford Magistrates’ Court.

King also spoke of his desire to travel to Syria to join Islamic State, bought “tactical gloves” and goggles and registered with an online knife dealer, according to court documents.

At a hearing at the Old Bailey on Friday, King, from Wickford in Essex, pleaded guilty to preparing terrorist attacks between December 22, 2021 and May 17, 2022.

Judge Mark Lucraft KC adjourned sentencing until April 14 and ordered a pre-conviction report that will address the question of the dangerous nature of the defendant.

Judge Lucraft stressed it was in King’s “best interests” to help those preparing the report, and the teenager replied, “Understood.”

The bearded defendant stood in the dock in a gray shirt and sleeveless black down jacket for his plea and was remanded in custody.

According to a written basis of the plea provided by the defense, King “actively” wanted to travel to Syria in IS-controlled areas to participate in its activities.

He had sought advice on the best way to get there on social media and discussed it in a WhatsApp group.

He had revealed his plan to a person identified only as “JF” and made videos expressing his admiration for ISIS.

King accepted that if his plan to go to Syria failed, he would consider carrying out an act of terrorism in Britain.

In December 2021, he set up an online account with a knife retailer to buy a blade.

In March 2022, he bought “tactical” gloves and goggles at an army surplus store.

Between March and May 2022, he twice photographed police officers in Stratford and a third time filmed the side entrance of Stratford Police Station as he walked past it.

On May 17 last year he was shooting a short film about the Army Barracks in Stratford and briefly considered targeting someone associated with the military base.

It has been claimed by King that his plans are at a very early stage and the prospect of an act of terrorism is “distant”. However, in their written response, seen by the PA news agency, prosecutors said it was for the court to decide how far along King’s plans had progressed.

Although King had not bought a ticket for the trip, he searched the Internet for IS tactical knife-handling training videos and bought the gloves and goggles, it said.

Prosecutors dismissed the defense’s claim that an attack on home soil was a “fallback option” if King failed to get to Syria.

They said the target in Britain was likely members of the police or armed forces and it was possible King was armed with a bladed weapon.

Prosecutors found that King had filmed police officers outside Stratford Magistrates’ Court and at the train station with some reconnaissance videos overlaid with nasheeds – Islamic chants – and comments such as “Target locked”.

The day before his visit to Stratford Barracks, King told JF how he would “torture, maim and kill military personnel,” according to prosecutors.

Authorities became aware of King via an anti-terror hotline and the Prevent anti-terror program after he posted a video in a WhatsApp group on April 13 last year.

Inside was a picture of a man holding a knife with the words: “Those who said there was no jihad and no fight. They lie!”

King was arrested at his home on May 18 last year by officers from the Metropolitan Police’s Counter-Terrorist Squad.

After being warned, he replied: “I don’t believe in British law, the only law I believe in is the law of Allah.”

At an earlier hearing, prosecutor Gillian Curl said no “specific act of terrorism” had been identified.

Other targets for a possible knife attack were a police station, a train station and Stratford Magistrates’ Court.