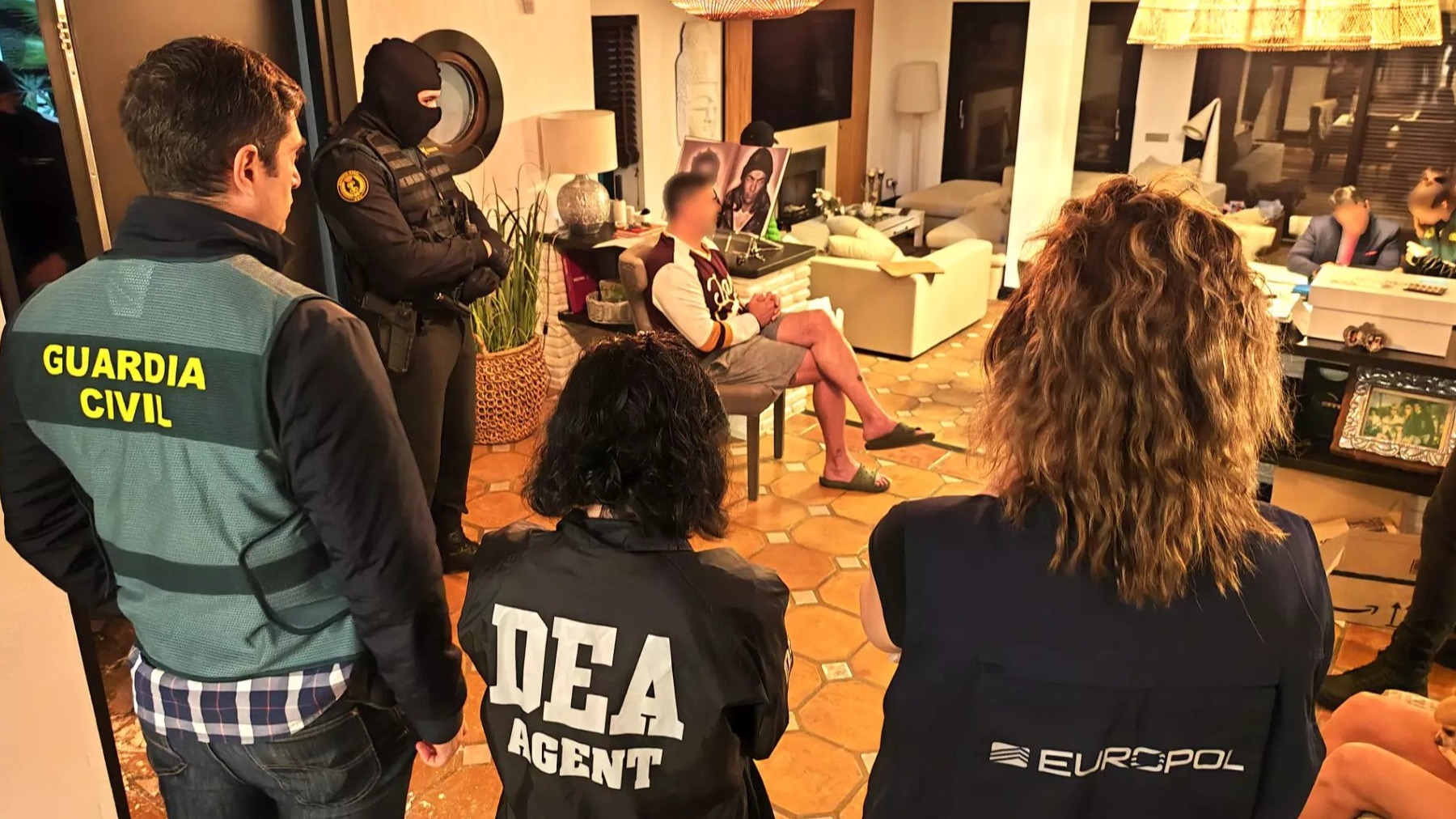 Law enforcement agencies in six different countries have joined forces to take down a “super cartel” of drug traffickers who control about a third of Europe’s cocaine trade, according to the European Union’s Criminal Police Office.

Europol said 49 suspects were arrested during investigations, with the latest series of raids across Europe and the United Arab Emirates taking place between November 8 and 19.

The agency said police forces involved in “Operation Desert Light” targeted both the “command and control center and logistical infrastructure of drug trafficking in Europe.”

More than 33 tonnes of drugs were seized in investigations in Spain, France, Belgium, the Netherlands and the United Arab Emirates with the support of Europol.

“The scale of cocaine imports into Europe under the control and command of the suspects was enormous,” Europol said.

The Netherlands was the country making the most arrests, with 14 suspects arrested in 2021. Europol said six “high value targets” had been arrested in Dubai.

Dutch authorities said one of the suspects arrested in Dubai allegedly imported thousands of kilos of cocaine into the Netherlands in 2020 and 2021.

A 40-year-old Dutch-Bosnian national was also arrested in Dubai following an investigation based on intercepted Sky messages, according to Dutch police.

He is suspected of having imported cocaine and raw materials for the manufacture of amphetamines into Europe.

Its availability on the continent has never been higher, with extremely high purity and low prices.

More than 214 tonnes of cocaine were seized in the region in 2020, a 6% increase from the previous year, and experts from the European Monitoring Center for Drugs and Drug Addiction believe the quantity could reach 330 tonnes in 2022.