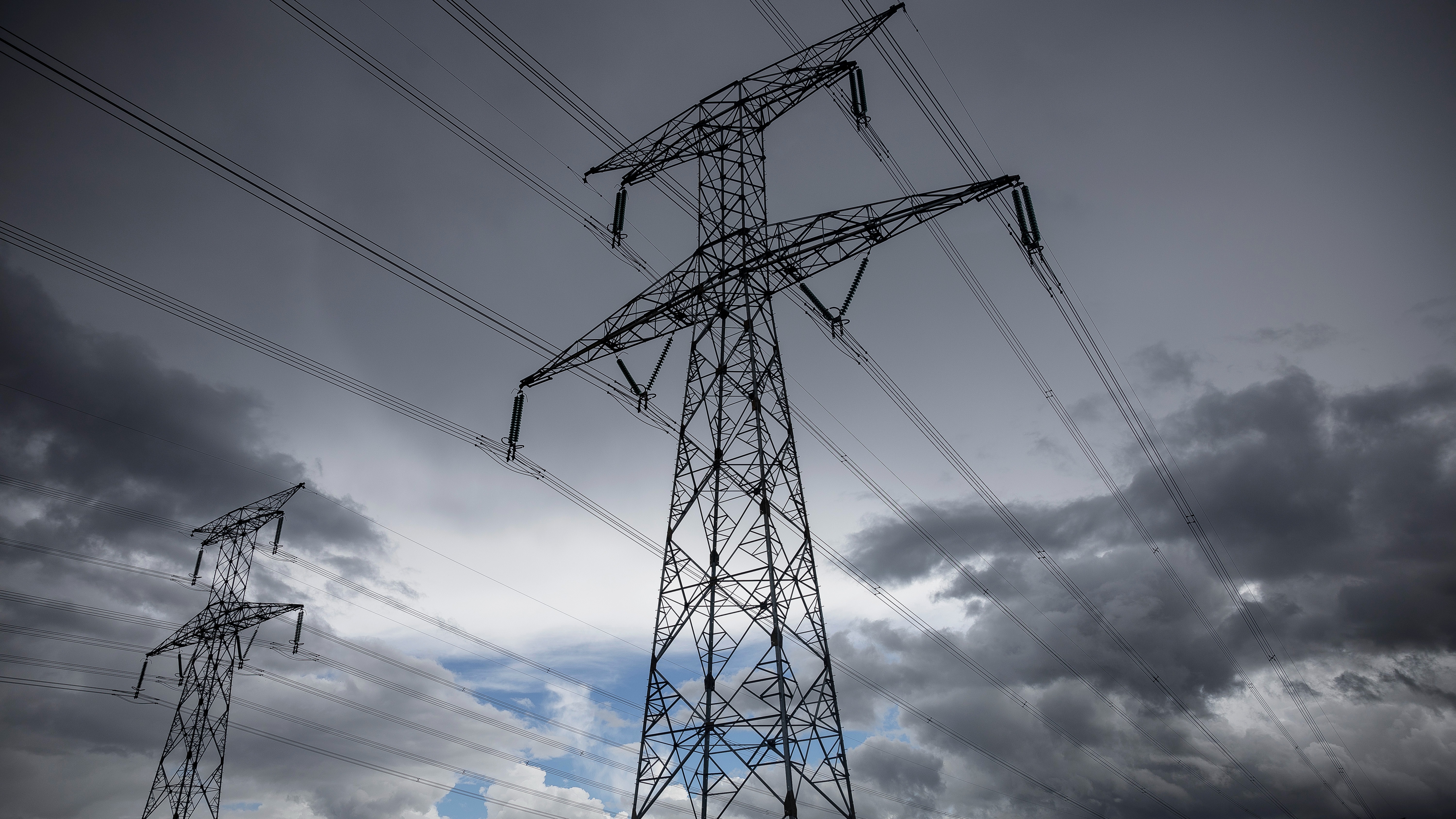 The outage threatens to wreak havoc in the South Asian nation, already grappling with fuel shortages in the winter months.

The country’s energy minister said the National Grid was down at 7.34am local time and that “work to restore the system is progressing rapidly”.CNN has reported that power has been restored to a “limited number of networks” in the capital Islamabad and the city of Peshawar.

It is currently unclear how long the outage will last and there are ongoing efforts to restore power to various parts of the country.

The loss of power comes as the country’s fragile economy continues to grapple with numerous challenges, including a severe energy crisis.

Earlier this month, Pakistani authorities ordered malls and markets to close by 8:30 p.m. as part of a new energy-saving plan aimed at easing the country’s economic crisis.

The move comes after talks with the International Monetary Fund to relax some terms of Pakistan’s $6 billion bailout package, which the government believes will fuel inflation further.

The measures are designed to save energy and lower the cost of imported oil, on which Pakistan spends $3 billion a year and which generates most of Pakistan’s electricity.